A TEACHER who broke into his neighbour’s flat claimed he needed cash to pay a prostitute.

Adam Morrison, 27, was found with Grace Coyne’s underwear in his pocket in the midnight raid. 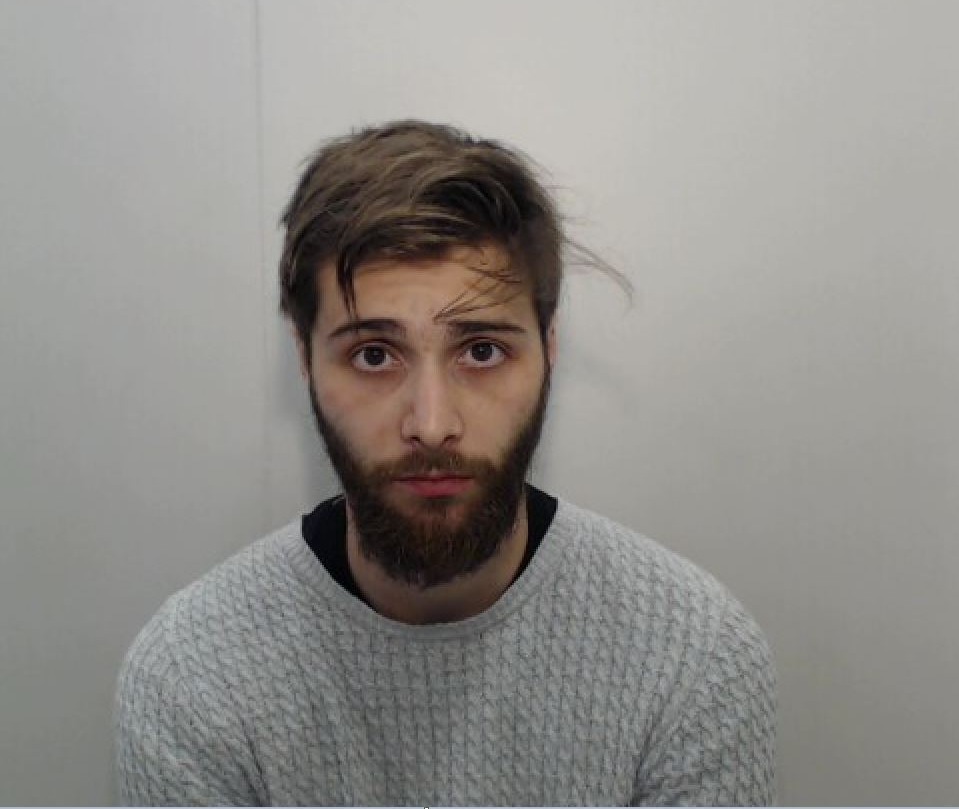 Her partner Sam Wright managed to overpower Morrison, who was armed with a chisel.

The science teacher, with a first-class degree, told police he had slept with an escort who was demanding more cash.

He also said he had been drinking all day and taking drugs.

Morrison, of Didsbury, Manchester, admitted aggravated burglary and was jailed for six years at the city’s crown court.

In a statement Ms Coyne said she “felt personally targeted” and now “lives in fear”.

Nicola Gatto, defending, said: “This was a bizarre offence.

“He is horrified by what he has done.”