POLICE are searching for the owners of 10 stolen dogs seized in a dognapping raid.

Officers are asking for help to identify the spaniels and lurchers who are being cared for at a secret location. 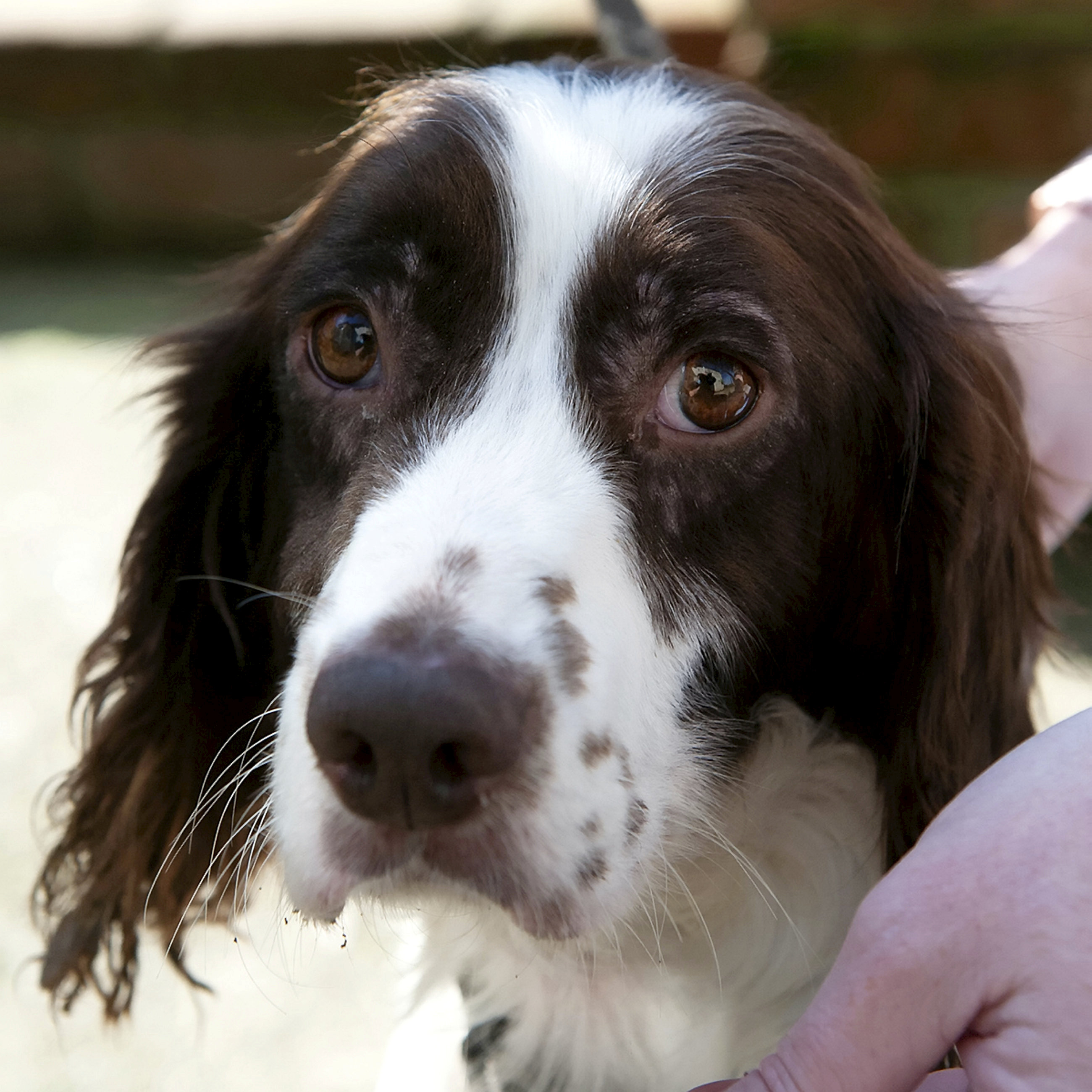 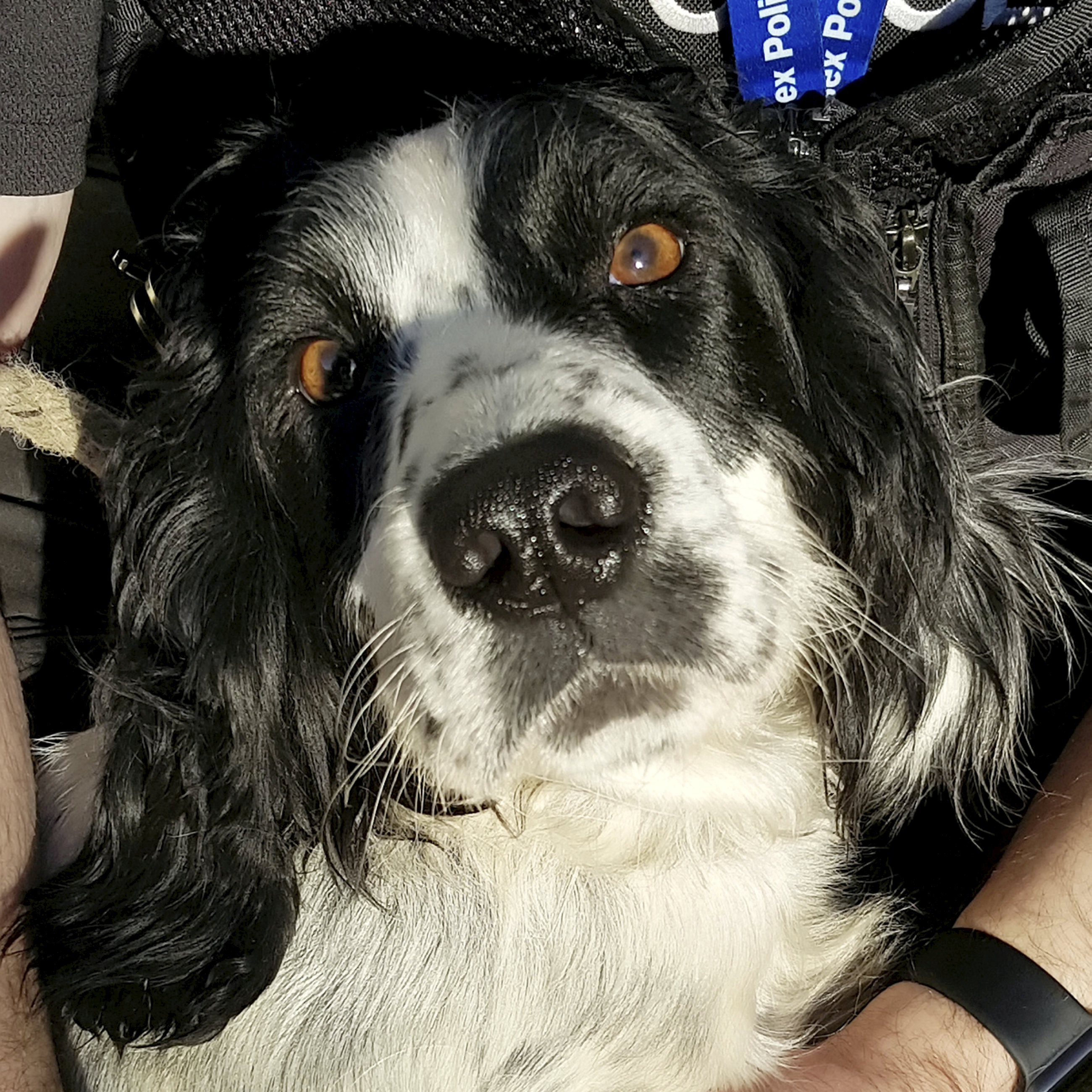 The pets were seized on a site in Surrey on March 16.

One pup, a two-year-old cocker-spaniel called Willow, was reunited with her owner soon after eight months of being missing.

On Wednesday the owner said: "We are so delighted to have Willow back home and can’t thank Sussex Police enough for finding her.

"After eight months we thought we would never see her again, and we hope it will give other dog owners faith that they can be found and this is taken seriously."

A 30-year-old woman was arrested on suspicion of handling stolen goods as part of a police probe but has since been released on bail pending further inquiries.

The probe, named Operation Collar, was set up by Crawley CID and Sussex Police's Rural Crime Team after a recent rise in dognapping.

Det Chief Inspector John Wallace, of Crawley CID, said: "We are desperately seeking the lawful owners of the dogs and are working through all information meticulously.

"We appreciate this has been an agonising time for those members of the public with missing pets who have been waiting for further information."

"Our priority has been to ensure the health and welfare of the dogs – some were in a poor state when we found them and are receiving ongoing medical care which also forms part of our investigation.

“We are working through all information meticulously and pursuing other lines of enquiry to progress the identification of those dogs.

"We will be releasing further information in the coming days to help with that process.

“We understand this can be frustrating and appreciate people’s patience knowing that all the dogs are being well cared for.” 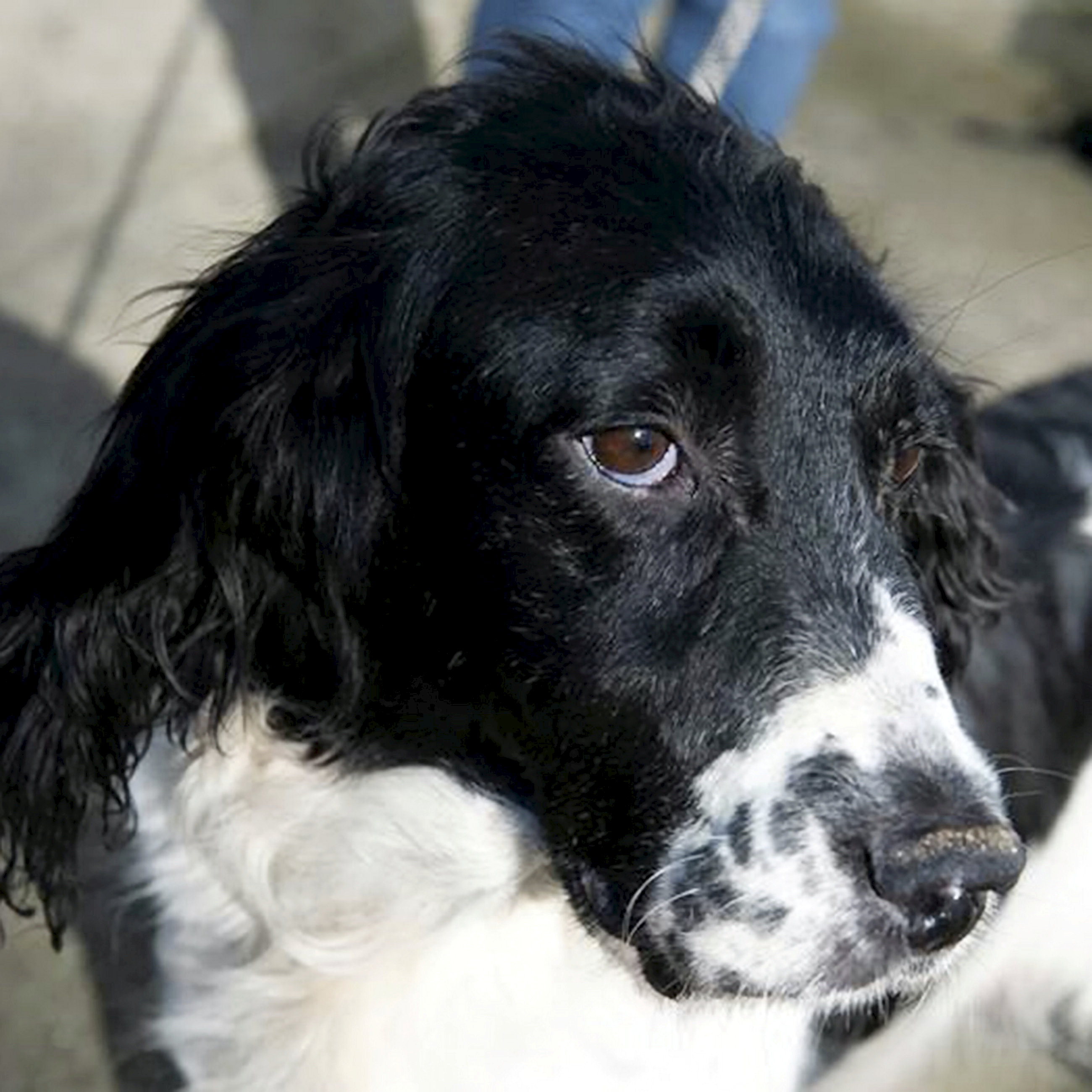 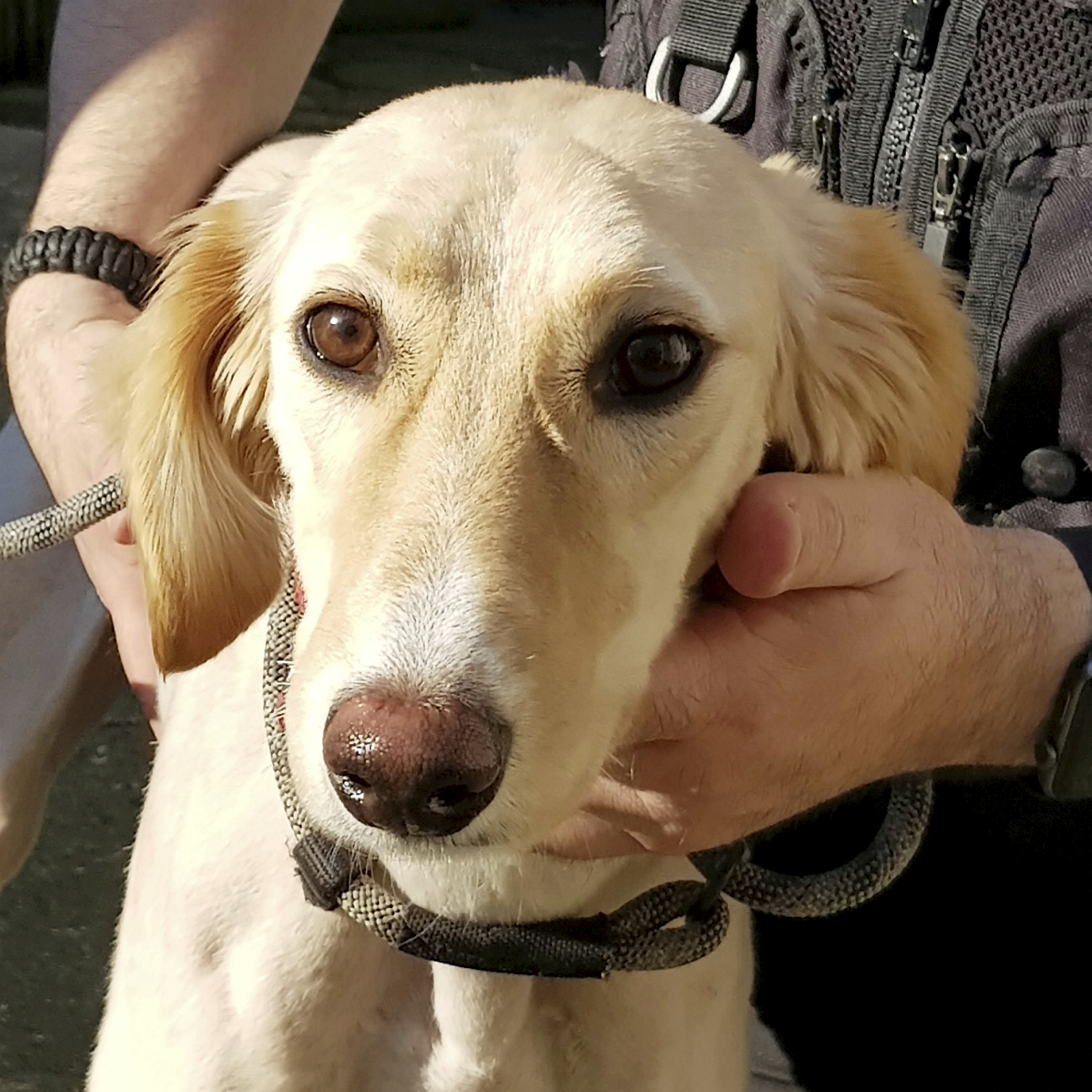