King County, Washington, home to the city of Seattle, is facing a severe staffing shortage in jails after 35 correctional officers were let go over the coronavirus vaccine mandate implemented by local government leaders.

The staffing shortage has caused the county to implement a temporary increase in voluntary overtime pay and local unions say that some non-violent inmates may have to be released to keep conditions safe within the jails.

According to Dennis Folk, president of the King County Corrections Guild, there are nearly 100 correctional officer vacancies, and around 400 officers are currently employed by the department. He says there should be around 600 correctional officers. Because of the vaccine mandate for county employees implemented by King County Executive Dow Constantine, around 35 employees from the King County Department of Adult and Juvenile Detention are no longer working at jail facilities according to Folk, leaving county jails with a major staffing shortage. 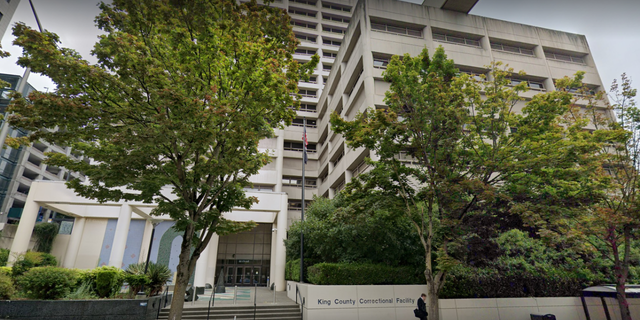 Folk says bringing back the employees who were let go because of the vaccine mandate would “definitely” help with the staffing problems.

“Could we bring 35 officers back and help with the staffing levels? Yeah, absolutely we could. And then we can put measures into place to make sure that they continue to be safe,” Folk told Fox News Digital.

To help with the problem, the bargaining agreement for King County correctional officers and sergeants was temporarily amended on Jan. 14 for 60 days and now allows for employees to earn 2.5 times their base pay rate for volunteering to work overtime.

Folk said that at the downtown jail, yesterday’s “swing shift” was the first time in three months that an employee was not mandated to work overtime, and was compromised of only volunteers. 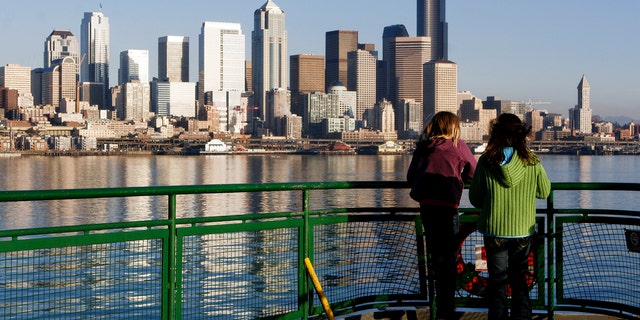 “We are facing almost 100 vacancies and, as you know, the county has long relied on the use of forced mandatory overtime to staff their jails. We have officers being forced to work 16-hour shifts, often three to four days in a row with no relief,” Folk told the Jason Rantz Show on KTTH.

In a Jan. 14 letter to King County government officials, representatives from the King County Corrections Guild and the King County Public Defense Chapter of the Service Employees International Union said that the staffing shortages have created an “imminent and ongoing crisis.”

“For many months, the jails have faced staffing shortages that have affected Corrections Officers’ abilities to run the jails, and keep both themselves and the incarcerated persons safe,” the letter states.

As of Jan. 14, there are 194 confirmed coronavirus cases and 243 individuals in quarantine out of the 1,363 adults currently being held in the King County correctional facilities. An additional 50 correctional officers are also sick and cannot come to work.

The letter notes that because of the staffing shortages, coronavirus protocols are not always able to be maintained. 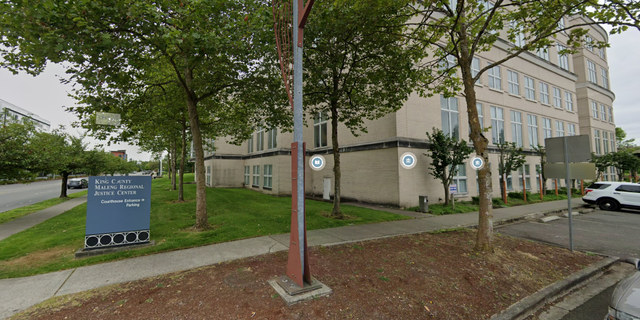 The groups are also asking for the county to take steps to increase staffing and improve workplace safety conditions within the jail, noting that the “crisis is headed towards a catastrophe.”

A spokesperson for the Office of the King County Executive told Fox News Digital that multiple departments are reviewing the letter.