THE fallout from the Brexit vote has led Britain to its second general election in three years.

But what does it mean for the chances of a second referendum and how could another public vote still happen? 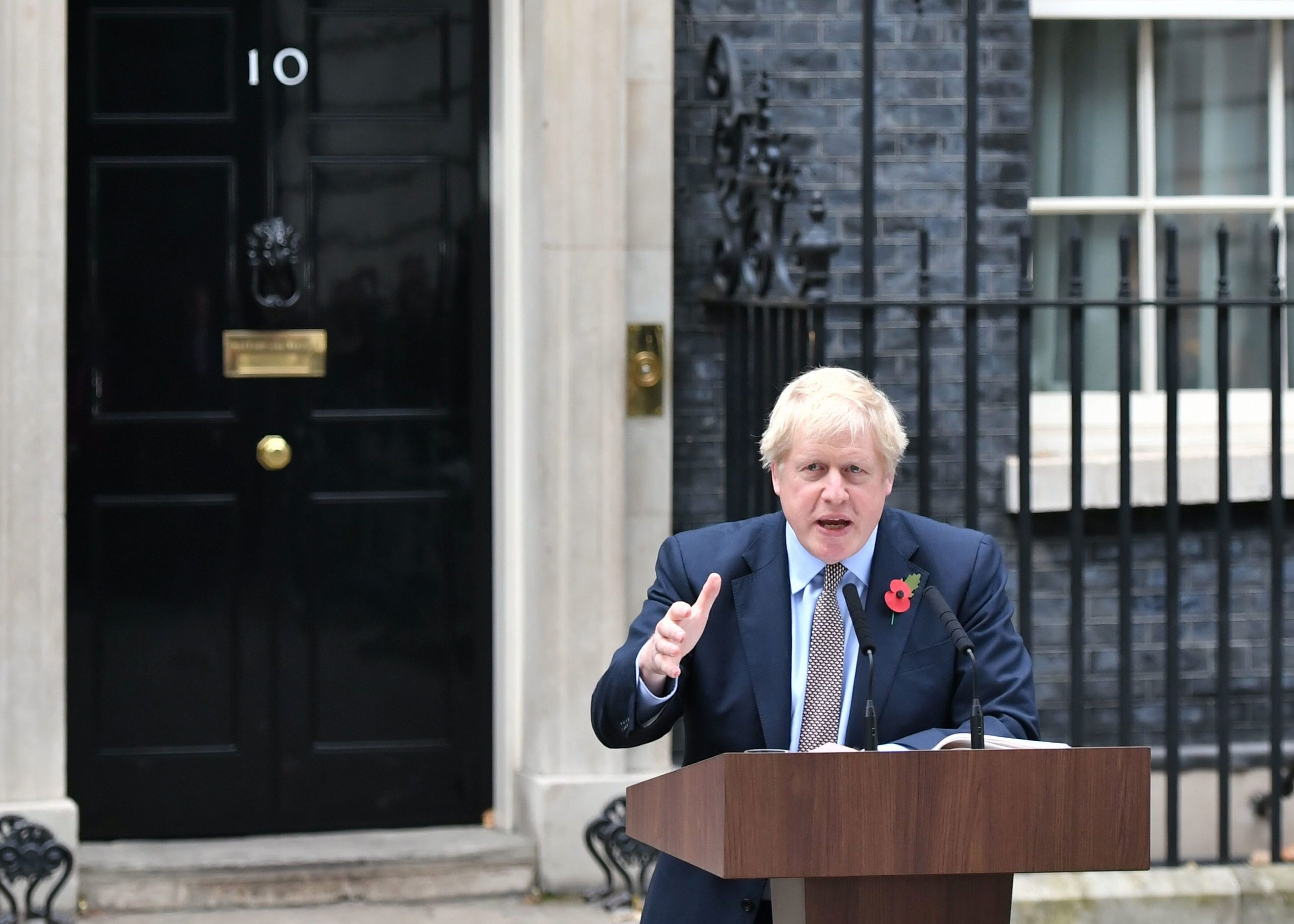 Could a second referendum happen after the election?

Opponents of Brexit have long called for a second referendum with Remain as an option, but votes earlier this year saw MPs reject the idea.

A second public vote is now less likely than it looked even a few months ago, but there are a number of ways it could still result from the coming general election.

The most likely route is through a Labour victory.

Labour has said that if it forms the next government, it would look to renegotiate a Brexit deal with stronger trade ties and then put that deal to a public vote within six months.

That's a strategy it could pursue either having won a majority outright, or as a minority government with the backing of the Lib Dems, SNP, and/ or Greens.

The approach would rely on the EU being willing extend the current Brexit deadline of January 31, but it would likely grant an extension if a second referendum would result.

Alternatively, the Conservative Party could emerge from the election exactly where it is now – the largest party but with only enough MPs to form a minority government, and without the backing of its former allies in the DUP.

If a continued impasse left a second referendum as the only option left, it could yet secure the backing of MPs.

What has Boris Johnson said?

Like his predecessor Theresa May, the prime minister has consistently opposed the idea of holding a second referendum.

Ahead of a possible attempt by Remain-supporting MPs to secure parliamentary backing for a second vote earlier this month, a senior minister signalled Number Ten could ignore any such vote.

“It would not have any legal standing if it went through,” the source told the i.

The prime minister has also warned that a Labour victory would lead to the "horror show" of two referendums in 2020 – one on Brexit, another on Scottish independence.

What is Labour's position?

Labour has said that if it wins the coming election it will negotiate a new deal with the European Union and put that deal to a referendum.

It says its deal would look to maintain a closer trading relationship with the EU than the deal negotiated by Boris Johnson.

It would achieve this by staying in some form of customs union and aligning closely with the single market.

It says it would want to deliver a resolution to Brexit within six months.

The party is not backing either Leave or Remain for the course of the general election campaign, opting instead to stay neutral.

Its current Brexit stance was adopted after a vote by delegates at its party conference in September. 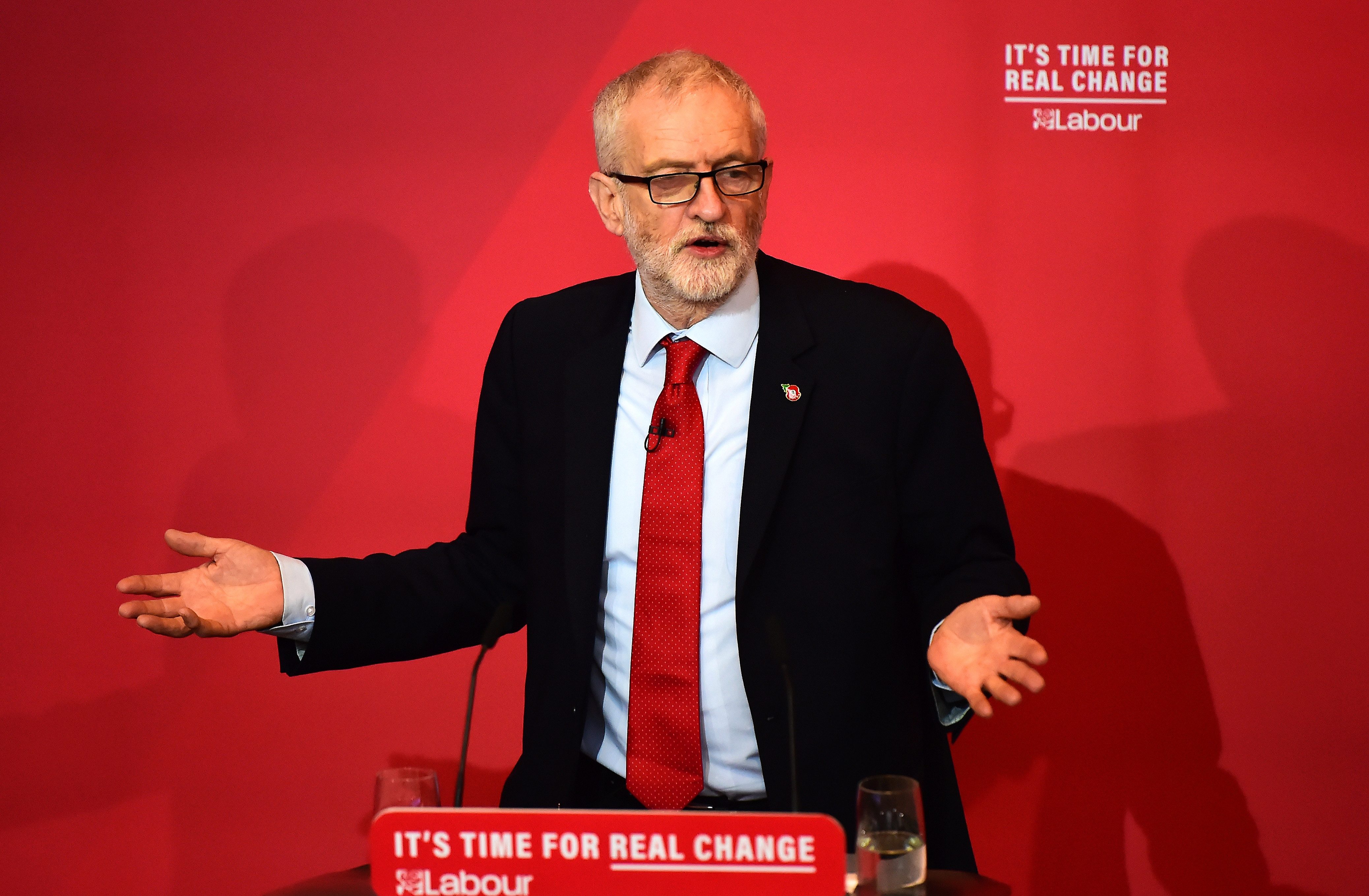 What would be the result of a second referendum?

The WhatUKThinks website tracks all polls conducted by various companies asking Brits how they would vote in a second referendum.

There have been points since the referendum when Leave has led, but the last was in March 2018, and the last 18 months have seen a consistent lead for Remain.

The site's Poll of Polls currently gives Remain a lead of 53 per cent against Leave's 47 per cent.

Of course, most polls showed majority support for Remain ahead of the first referendum, and there is no telling how opinion could shift over the course of a campaign.

What would the election results mean for Brexit?

If conservatives form a minority government, they win parliament's backing for the current deal, which means Brexit will happen on January 31st at the latest.

However  if the current impasse continues, Brexit opponents could get a second referendum with the commons vote.

If conservatives win the majority, Boris Johnson's deal passes the commons and Brexit happens on or before January 31st.

If however Labour wins the majority and requests an extension – it will likely be granted.

If the EU grants the extension, Labour has said it would renegotiate a deal with closer trade ties and consequently hold a second referendum within six months.

If the EU reject an extension, it is most likely that there will not be enough time for a second referendum. This means Brexit would most likely happen on or before January 31st, likely similar to the version of the current deal.

Having said that, if Labour form a minority government, they are still likely to pursue renegotiation and a second referendum. This however will be with the backing of Liberal Democrats SNP, and/or the Green Party. 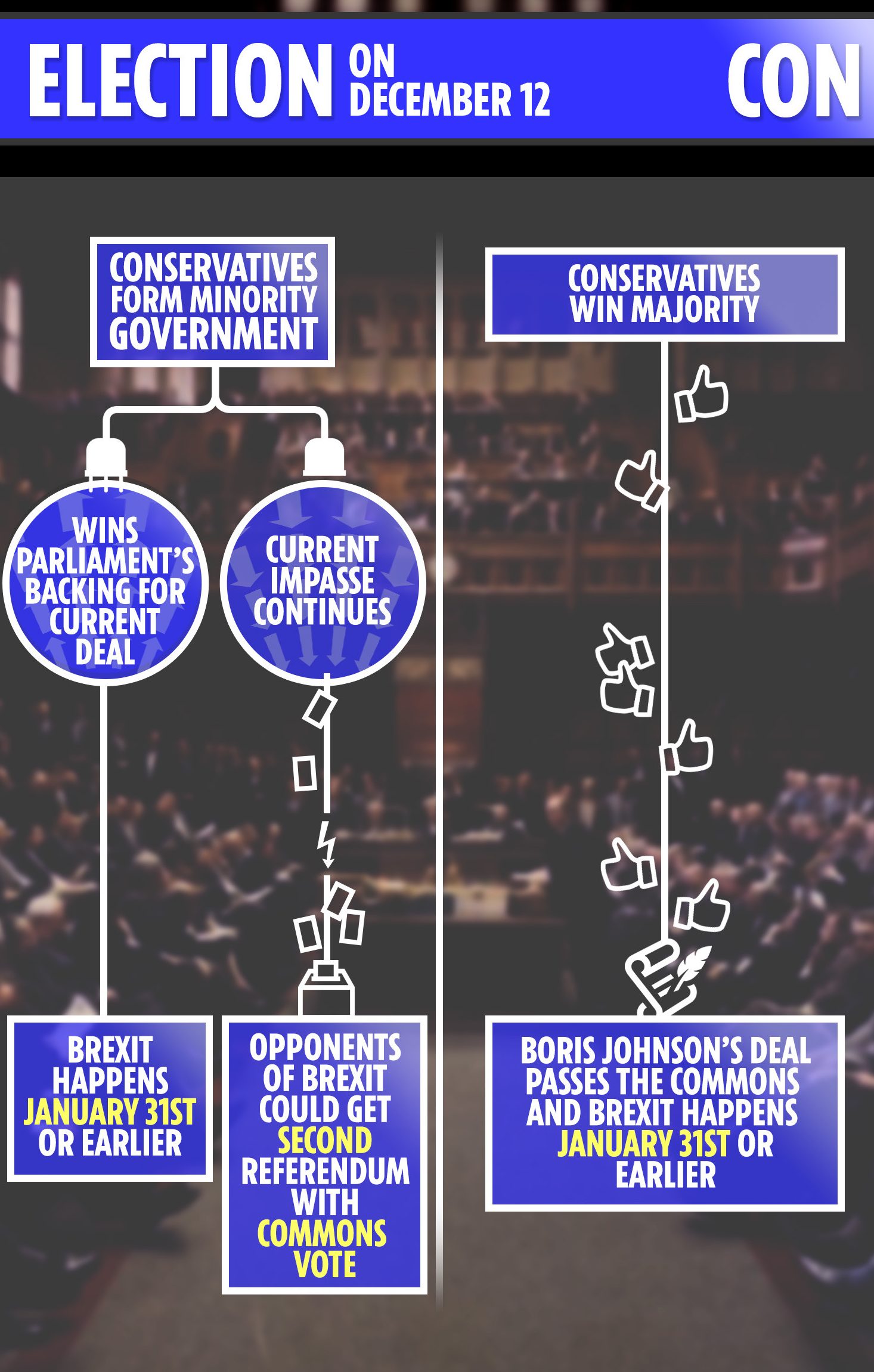 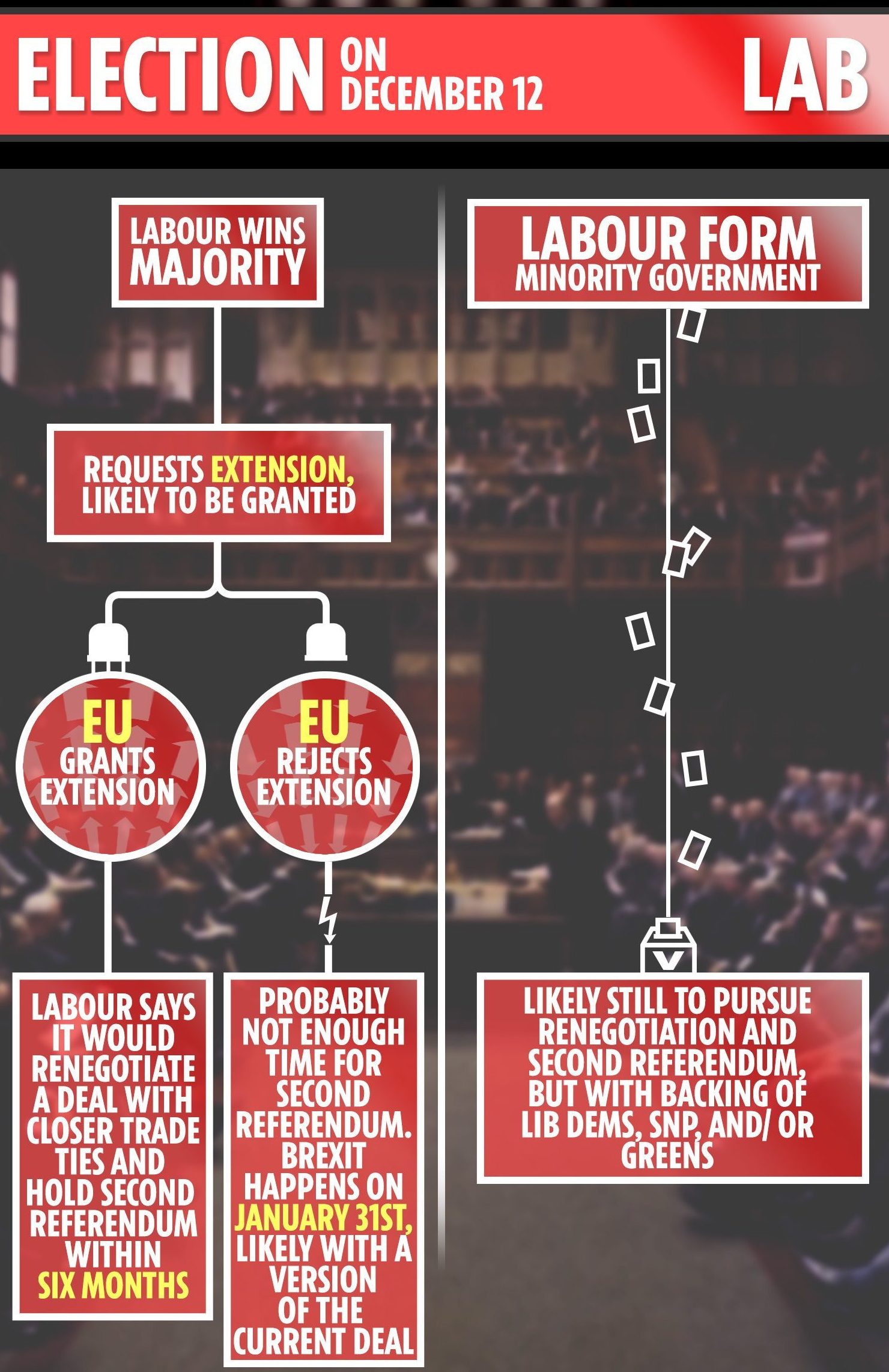 When was the first EU referendum?

The first referendum on EU membership took place in 1975.

Two-thirds of voters (67.23 per cent) backed the continued membership of the European Economic Community, which the UK had joined only two years before.

Under Harold Wilson's leadership, the Labour Party was trying to present to the public a different version of EEC membership to get a better deal.

The EEC was integrated into the European Union after it was created in 1993.