Michael Spavor is the second Canadian to be detained in China this week. 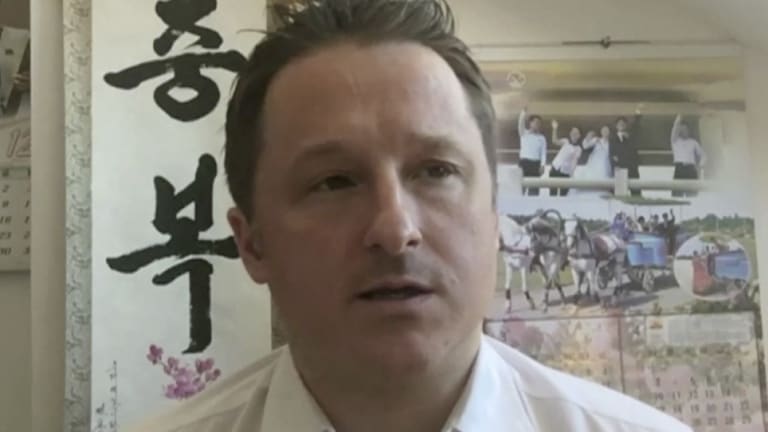 Chinese media reported that Spavor, who lived in the Chinese border town of Dandong and was a frequent visitor to North Korea, was detained on Monday and is under investigation for endangering China's national security.

Canadan Foreign Minister Chrystia Freeland had earlier raised concerns that her government had lost contact with a second Canadian who had reached out for help. 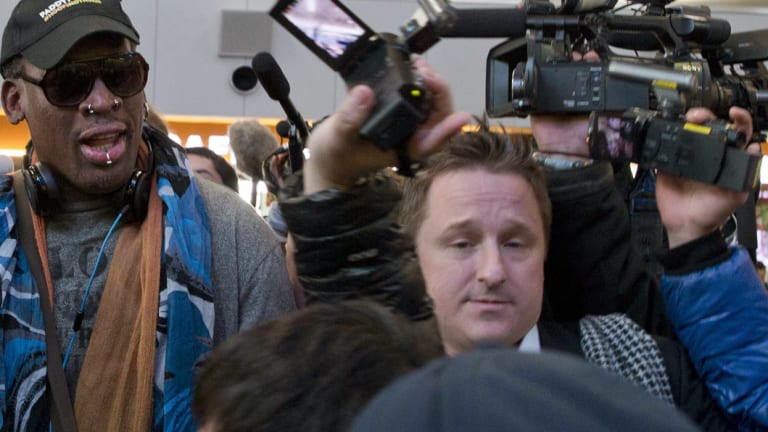 Former Canadian diplomat Michael Kovrig was also detained on Monday. Kovrig was believed to have been in Beijing conducting research on North Korea before he was detained.

As Canada deals with what appears to be retaliation from China over the arrest in Vancouver of Huawei executive Meng Wanzhou, Freeland warned US President Donald Trump not to politicise it.

“Our extradition partners should not seek to politicise the extradition process or use it for ends other than the pursuit of justice and following the rule of law,” she said, when asked about Trump’s comments that he could be willing to intervene in Meng's case if it helped a trade deal with China. 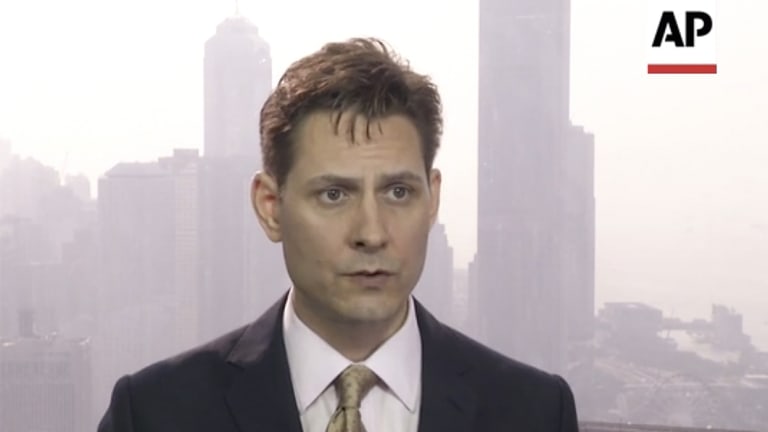 Michael Kovrig, an adviser with the International Crisis Group, a Brussels-based non-governmental organization, speaks during an interview in Hong Kong in March.Credit:AP

Spavor failed to arrive in Seoul on Monday from China to attend a conference.

An official Chinese news outlet in Liaoning province, Northeast News Network, reported on Thursday afternoon that Spavor was "suspected of engaging in activities that endangered China's national security and is under investigation by the National Security Bureau of Dandong City, Liaoning Province". 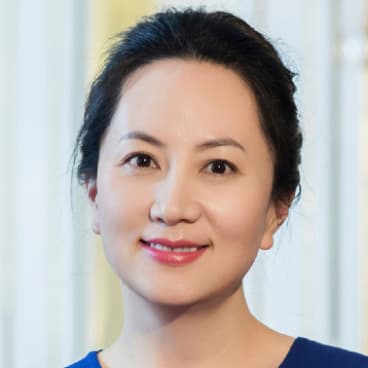 "I think the Chinese are trying to exercise scare tactics," Lankov said.

Spavor had tweeted about being approached by businesses wanting advice on investment opportunities that may arise in North Korea after international sanctions are dropped. He wrote that he "advised all of our clients on the current sanction laws and that any investment in the DPRK is still completely prohibited".

Kovrig was detained by Chinese state security in Beijing, said his employer, the International Crisis Group. A Beijing newspaper reported that Kovrig was also being investigated for engaging in activities that endanger China's national security.

Foreign Ministry spokesman Lu Kang on Wednesday declined to provide details, but noted the organisation Kovrig worked for wasn't legally registered in China, under a law introduced in 2016 to regulate the activities of foreign non-government organisations.

"If ICG personnel conduct activities in China, then that will already violate Chinese law,” he said at a press briefing.