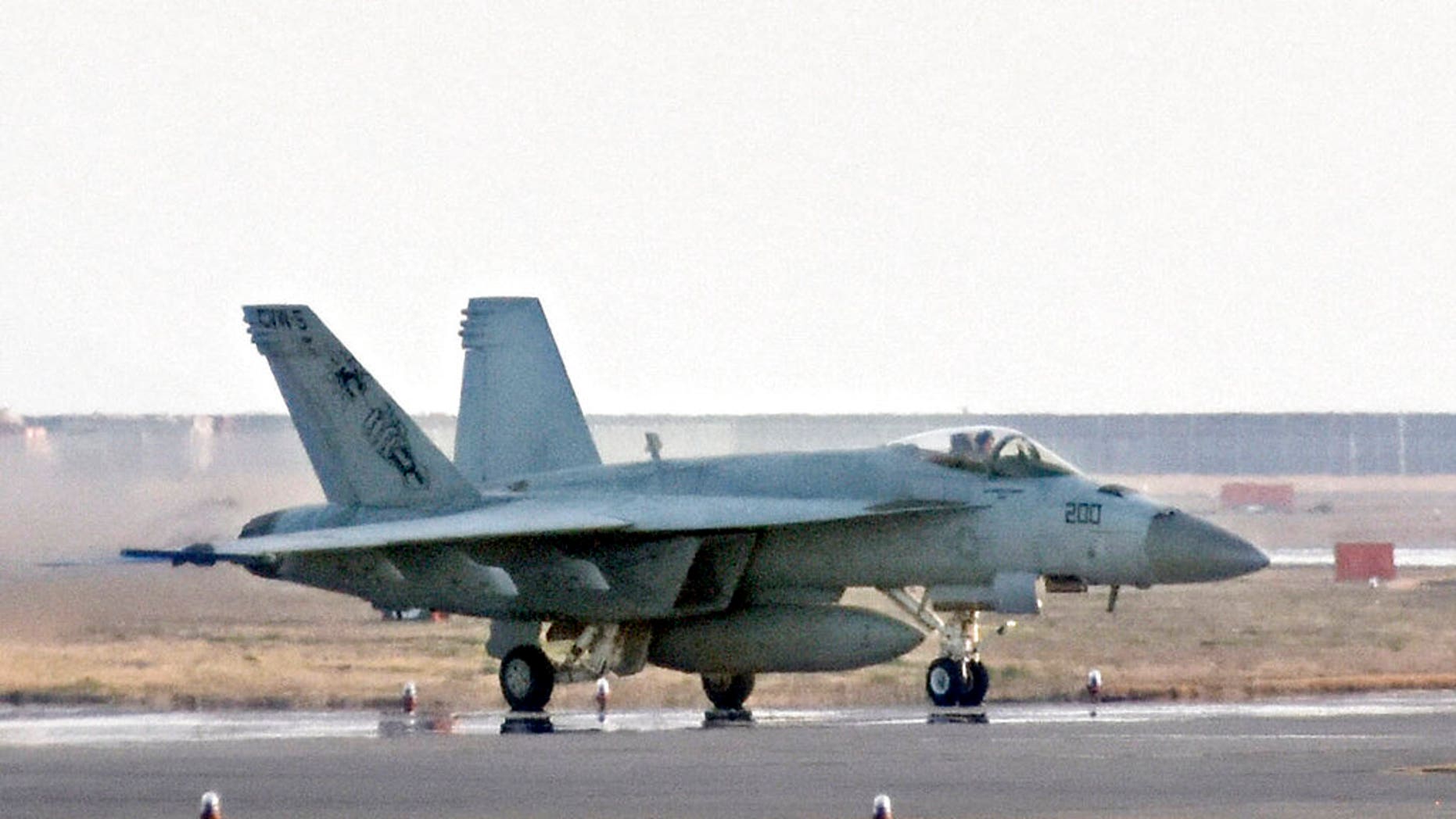 A second crew member has been found in the Pacific Ocean near Japan where two Marine Corps aircraft collided while refueling in mid-air early Thursday during a training exercise, according to Japan's Defense Ministry.

The second person was found about 60 miles south of Muroto Cape on Shikoku island in southwestern Japan, the Maritime Self-Defense Force said. The crew member's condition was unknown.

The Marines said an F/A-18 fighter jet and a KC-130 refueling aircraft collided and crashed during training around 2 a.m. after the planes took off from their base in Iwakuni, near Hiroshima. The crash occurred about 200 miles off the coast.

The seven crew members included two in the F/A-18 and five in the KC-130. One crew from the fighter jet was rescued in stable condition earlier Thursday. The crew member was reportedly taken to a hospital at a Marine Corps base in Iwakuni and was being treated. No further details were provided.