Revealed: Security guards dressed as BUSHES protected stars in I’m A Celeb jungle from intruders (but not creepy crawlies)

Camouflaged security guards protected I’m A Celebrity contestant from intruders while they lived in the jungle, one of the crew has revealed.

Staff dressed as bushes hid in the trees and kept an eye on the stars for the duration of the three-week show in Australia.

Former contestant and Extra Camp host Joel Dommett shared an image of one of the security guards wrapped in leaves and branches and explained the process. 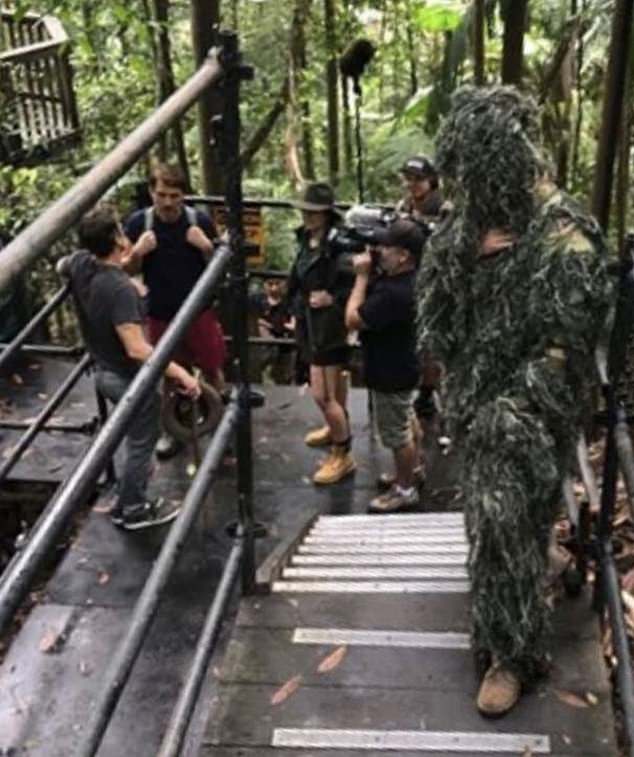 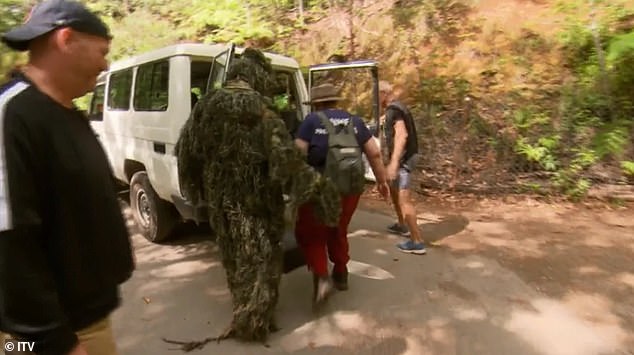 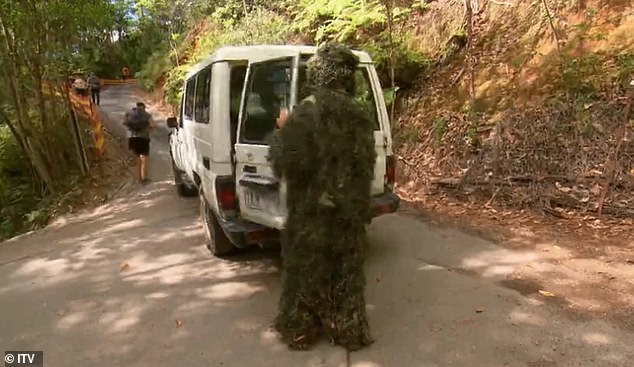 ‘They hang out towards the edge of the camp, so the campmates don’t escape, essentially,’ he told the Daily Mirror.

‘They’re security men. They’re there to protect the campmates from nature and things like that.’

He praised the guards, who are part of 600 crew, for being part of ‘an amazing, well-oiled machine’ 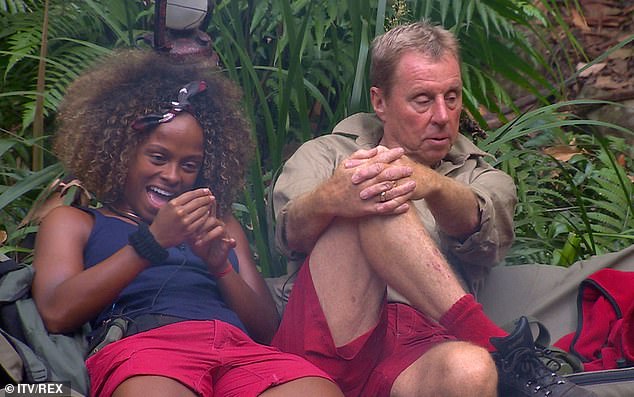 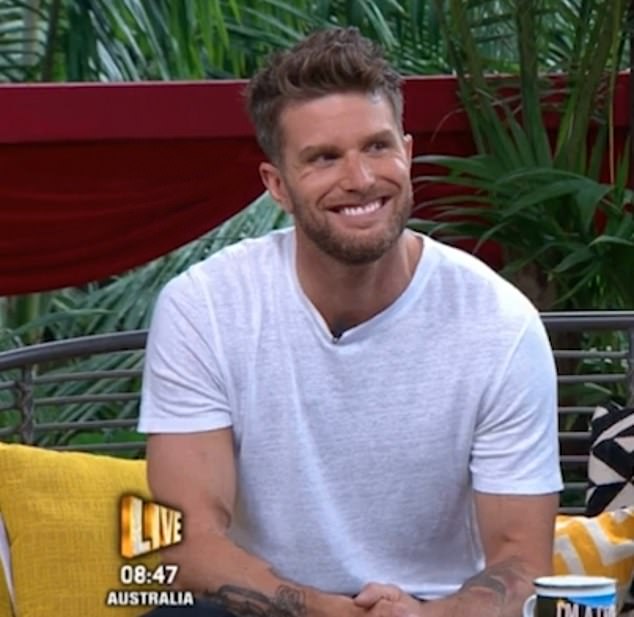 ‘You don’t realise how much of a ridiculous, logistical situation the jungle is – a 24-hour military operation.’

Reality show producers have been on high alert since two YouTuber pranksters broke into the Celebrity Big Brother house and filmed contestants earlier this year.

Ryan Taylor and Ally Law, who are known for stunts in which they break into buildings, managed to get into the house, located in Borehamwood, Hertfordshire, and record the show’s stars through glass doors.