A self-published author has sold more than 50,000 copies of his book after scooping a top literary prize.

David Leadbeater thought he had struck gold when his archaeological thriller, The Relic Hunters, landed a £20,000 award in 2017. 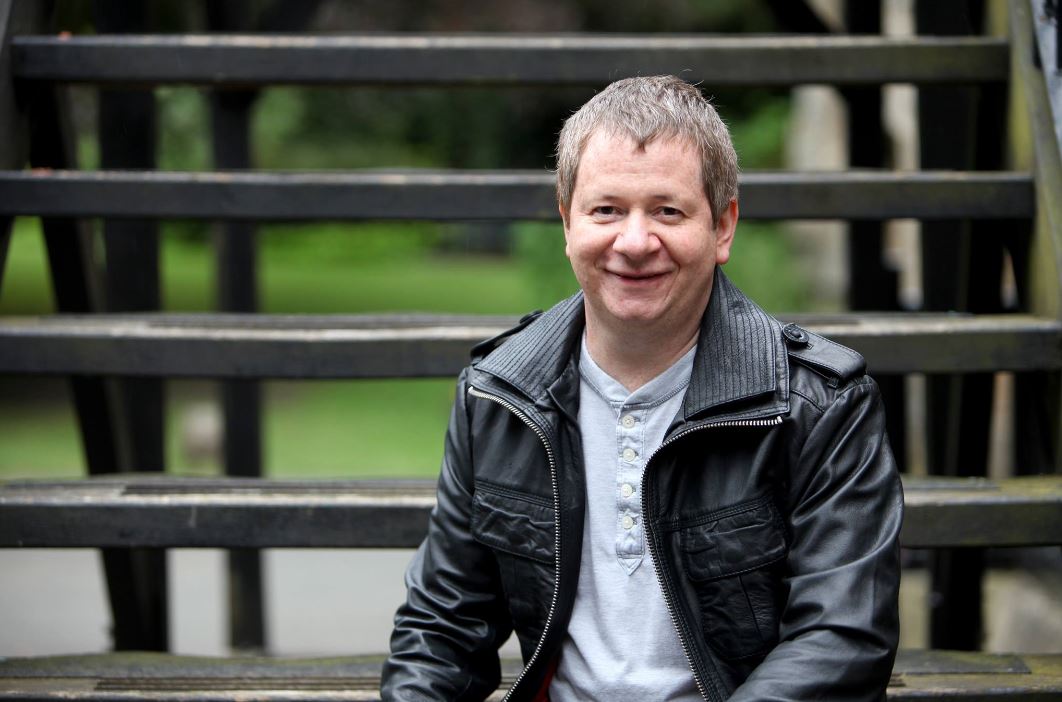 But little did he know that it would go on to become a top-ten selling Kindle book and an Australian number one in its first year.

Lynn has since published three further novels since her book, ‘The Afterlife of Walter Augustus’, landed the prized gong less than a year ago.

And now Amazon is calling on the nation’s budding authors once again to enter the third UK Kindle Storyteller Award.

Winners will be awarded a £20,000 cash prize, a marketing campaign to support the book on the e-commerce platform and the opportunity to have their book translated and read by millions.

Finalists will also have a chance of seeing their work made into an audiovisual production with Amazon Studios for Prime Video.

The finalists and winning titles from all six Kindle literary awards around the world will be evaluated, with one story selected for an audiovisual option based on several criteria such as creativity, originality, and boldness of storytelling.

Renowned journalist, presenter and passionate book reader, Mariella Frostrup, will be part of the judging panel, along with last year’s winner Lynn and other leading figures in the publishing industry.

Frostrup said: “I’m incredibly proud to be a part of an endeavour that champions, at its heart, open access to the literary world.

“Often the arts are perceived to be on a pedestal, out of reach and little more than a dream for the average person.

“With this award and Kindle Direct Publishing writers, both new and established, have the opportunity to tell their story and have it read by millions.” 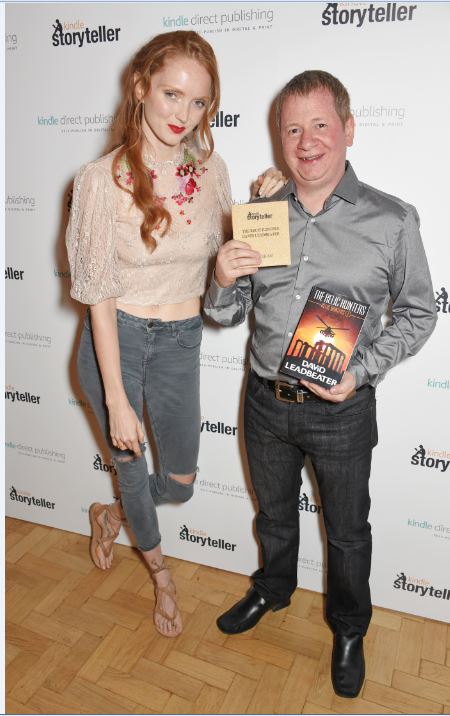 Candice-Carty Williams, first time author of ‘Queenie’ also voiced her support of the award, adding: “The amount of writing talent in the world is limitless, but for many authors, the barrier is getting your story in front of the right people.

“The Kindle Storyteller Award gives all authors, experience, gender or background aside, the opportunity to have their work seen and enjoyed by readers around the world.

“If you have a story in you, fiction or non-fiction, you’ve got to enter.”

Kindle Direct Publishing (KDP) is a fast, free and easy way for authors to publish their books in print and digital to a global audience, and receive up to 70 per cent royalties on their work.

On any given day, up to 25 per cent of the Top 100 books on the UK Kindle store are published by authors who have decided to keep control by going it alone through KDP.