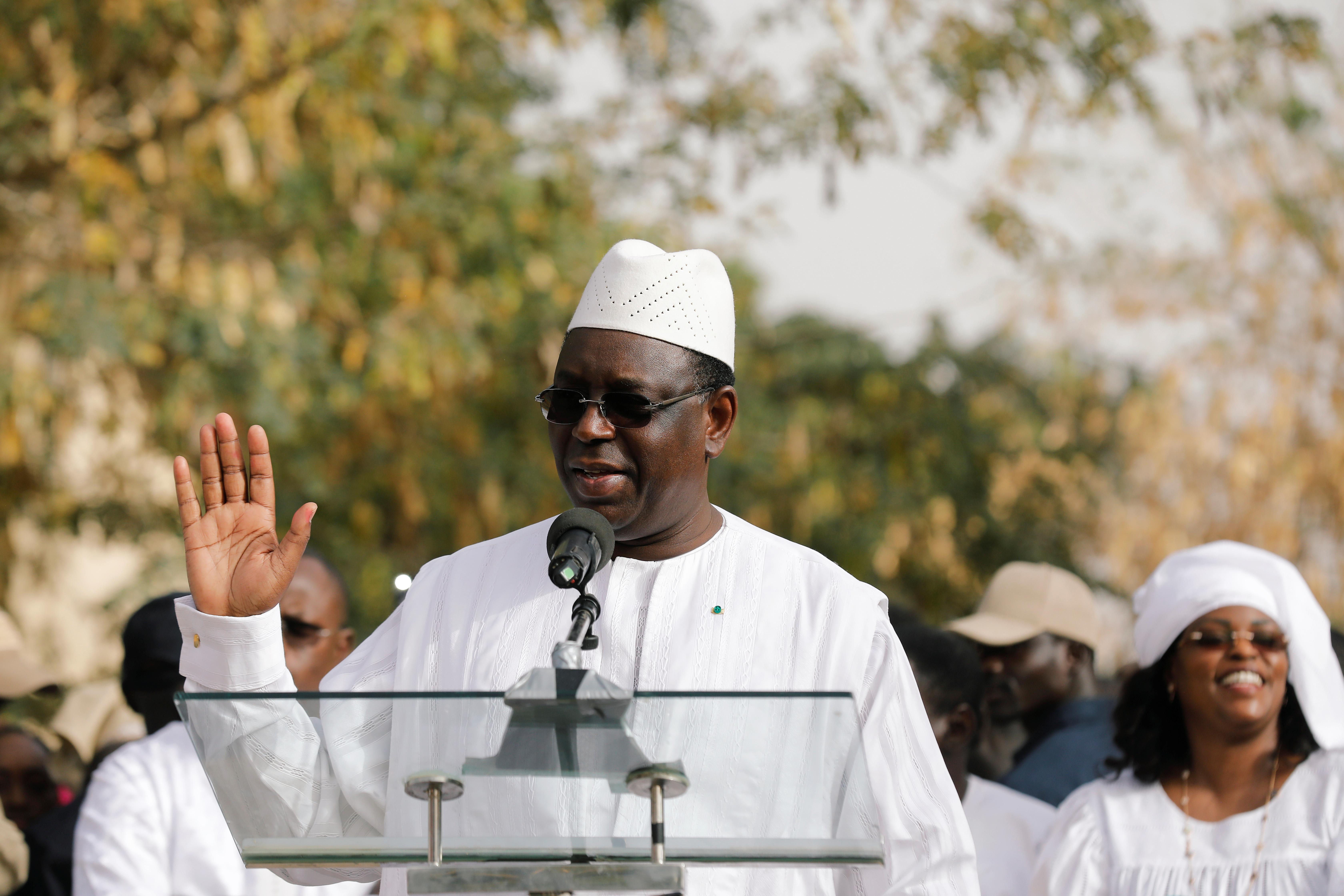 DAKAR (Reuters) – Senegal’s prime minister said President Macky Sall won the first round of an election on Sunday with at least 57 percent of votes, even as the opposition said preliminary results showed a run-off was unavoidable.

“We must congratulate the President for his re-election in the first round,” Prime Minister Mohammed Dionne told journalists, also citing preliminary figures.

Official results are due by Friday at the latest with a run-off for the top two on March 24 if no one secures a majority.