The bodies of a 28-year-old man and a 23-year-old woman who went missing while snowshoeing near Salzburg have been discovered, while 40 rescuers with dogs are continuing to search for two others who are missing in lower Austria. 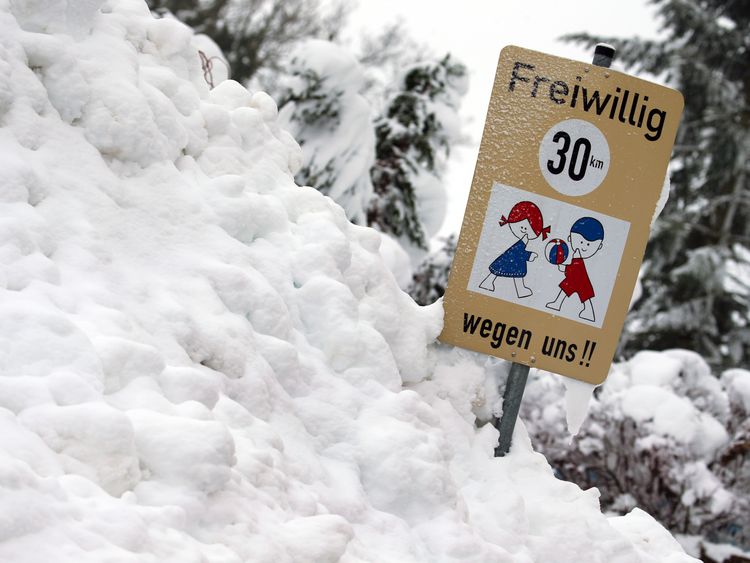 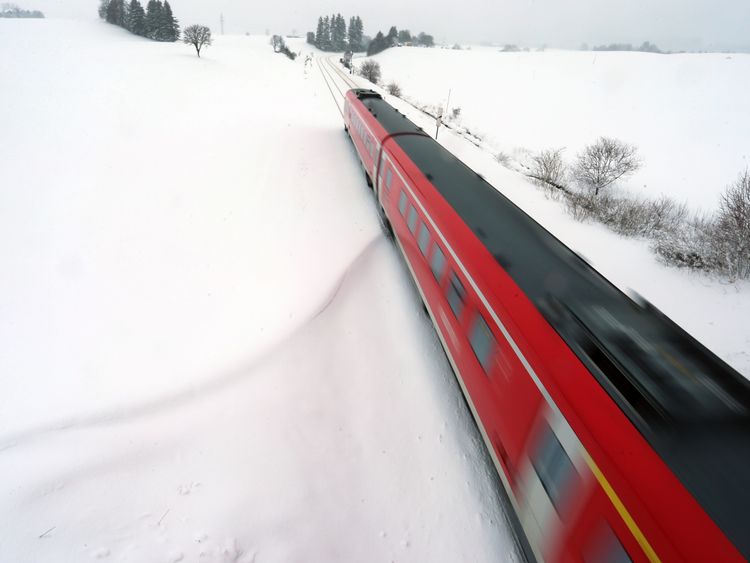 Police in Germany say a 44-year-old man was killed in Wackersberg after being hit by tree branches brought down by heavy snow, and a woman in Bavaria also died in a weather-related incident.

Another woman in Bavaria died in a weather-related incident.

Hundreds of people are currently snowed into their homes in Austria. Meanwhile, in Hamburg, people are preparing for a storm flood caused by a winter gale. 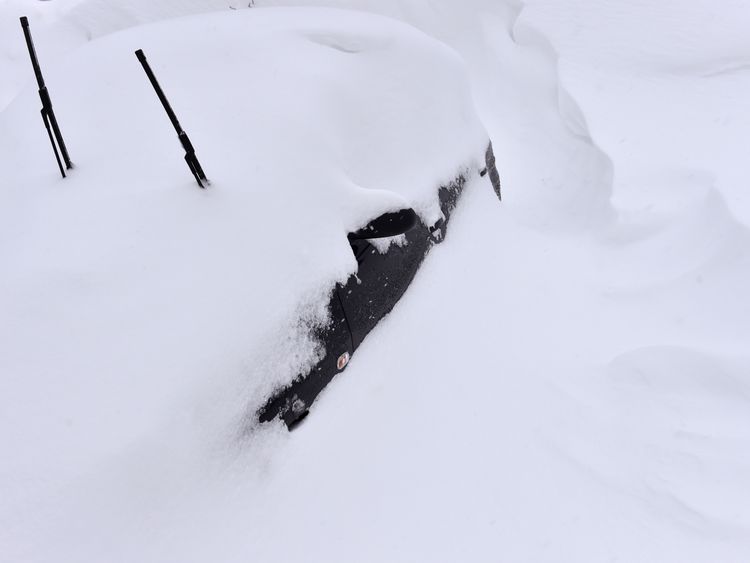 Lindsey Vonn’s return to the Alpine Ski World Cup has been cancelled on Thursday after heavy snowfall in St Anton. She will now take part in downhill training on Friday.

In the Netherlands, Amsterdam’s Schipol airport has warned of delays and cancellations, with KLM already cancelling 159 flights to and from European destinations. 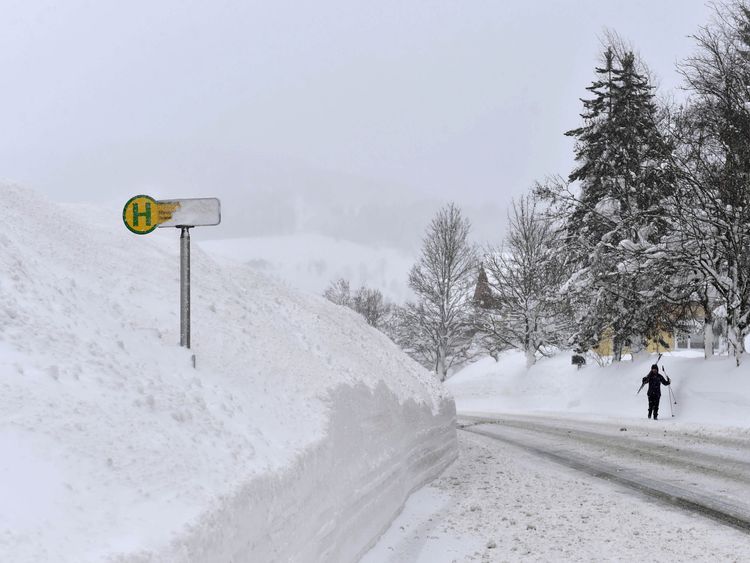 A woman who was buried by an avalanche last week in Switzerland died of her injuries on Saturday, and three skiers have also lost their lives to avalanches in Austria.

The entire Hochkar skiing region in lower Austria was closed on Monday because of the risk of avalanches, with people asked to leave by the end of the day.

Austrian authorities have warned skiers not to go off the slopes and not to drive their cars unless necessary. 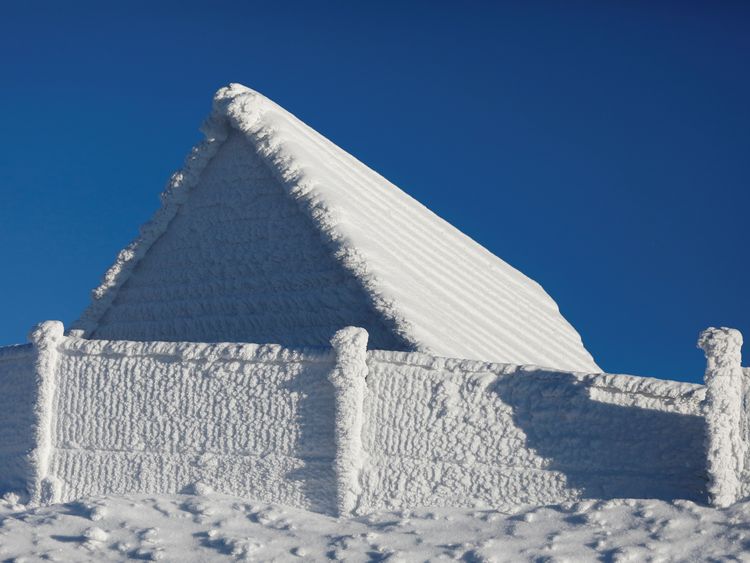 Snow has been forecast for the coming days across the region, and the alpine country will have mountaineer teams and helicopters ready for any possible rescue missions.

German officials have closed several roads and train lines across Bavaria as a result of heavy snowfall – and schools across the region have also been closed because of the weather. In Norway, police said four people, a 29-year-old Swedish woman and three Finns aged 29, 32, and 36, are presumed dead after a 300m wide (990ft) avalanche was reported in the Tamok valley on Wednesday.

The heavy snowfall hampered rescue efforts in the region.