SEX attacks have soared by a staggering 22 per cent in some parts of the country, a Sun investigation reveals today.

Our probe found cops in many towns and cities dealt with thousands more rape and serious sexual-assualt cases last year than in 2019.

The surge comes as the Home Secretary and our nation’s most senior police officers face mounting pressure to make Britain’s streets safer after Sarah Everard’s murder earlier this month.

But in the wake of the death of the 33-year-old marketing executive, whose remains were found in Kent woodlands on March 12, newly obtained data shows rising numbers of sex beasts are launching attacks right across the country.

The worst increase has been seen in Derbyshire, in the East Midlands, where the number of sex-assaults recorded by police grew from 2249 in 2018/19 to 2757 last year.

That’s an increase of 22 per cent – the highest rise recorded by cops anywhere in England and Wales.

Three months ago rapist Muhammed Jan, 24, was jailed after carrying out a string of depraved attacks on four women in Derby.

And just last week Sudesh Kumar, 41, was caged for eight years after being convicted of raping a young woman while taking her home from a party in the city.

Other parts of the UK have also seen a similar disturbing rise in attacks.

In July, a judge in the county ruled one prolific offender may never be released as he was such a danger to women.

Rory Griffin had been out of jail just 13 days – having served a five-year sentence for raping and indecently assaulting a teenager – when he preyed on his next victim.

The 23-year-old attacked a 50-year-old married woman who was sitting on a park-bench in Basildon, Essex.

As he was attacking her, evil Griffin whispered into her ear: “You’re not my first – I’ve done this to another young girl and I did it all night long.”

Meanwhile officers in Warwickshire saw sex-assaults grow by 17 per cent. 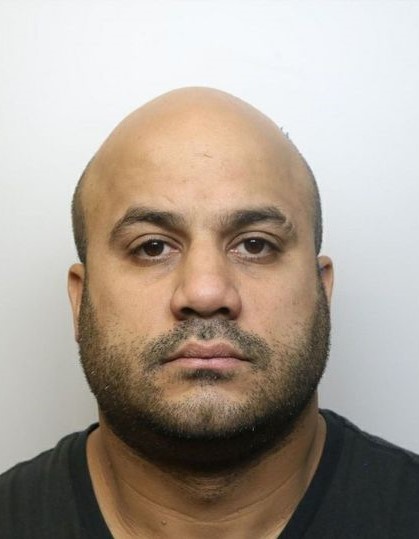 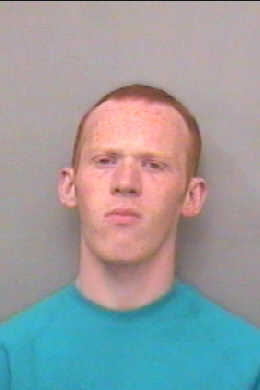 But fewer than one in six female victims of sexual assault in England and Wales reported it to the police.

More than nine out of 10 killers were men.

About 57% of female victims were killed by someone they knew, most commonly a partner or ex-partner.

Lisa King, director of communications and external relations at Refuge, said: “These statistics are extremely concerning and should offer a sharp wake-up call to the government. The time for change is now.”

Diana Fawcett, chief executive of the charity Victim Support, added: "Sexual offences have a devastating and long-lasting impact on people's lives and it is vital that victims who come forward are treated with respect and given high-quality support every step of the way through the criminal justice system, from speaking to the police to giving evidence in court, in order to help them rebuild their lives.

"Sadly, for many women, this is not often the experience they have.”