Fancying a bit of C-3PO-oh-oh behind a partner’s back is morally unacceptable, many believe. 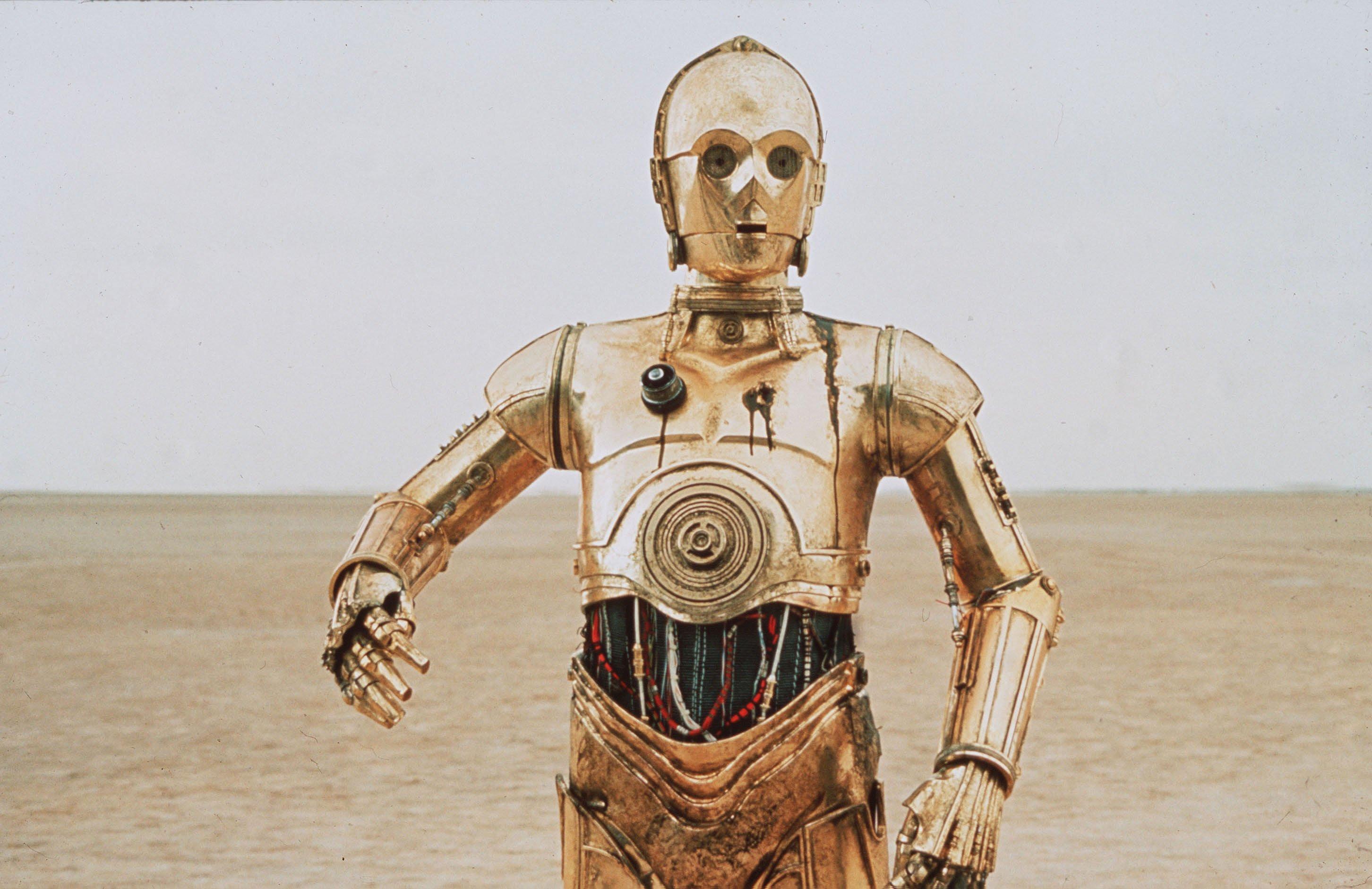 Scientists found most people are open-minded about singletons making love to a sexbot.

A team at the University of Helsinki in Finland ran two surveys of 172 and 260 people, looking at whether bonking a robot for cash was morally acceptable.

Participants were asked their views on a scenario involving paying for sex with a doll or a human, according to the New Scientist.

Overall, married people who visited a brothel were most harshly condemned, women in particular. 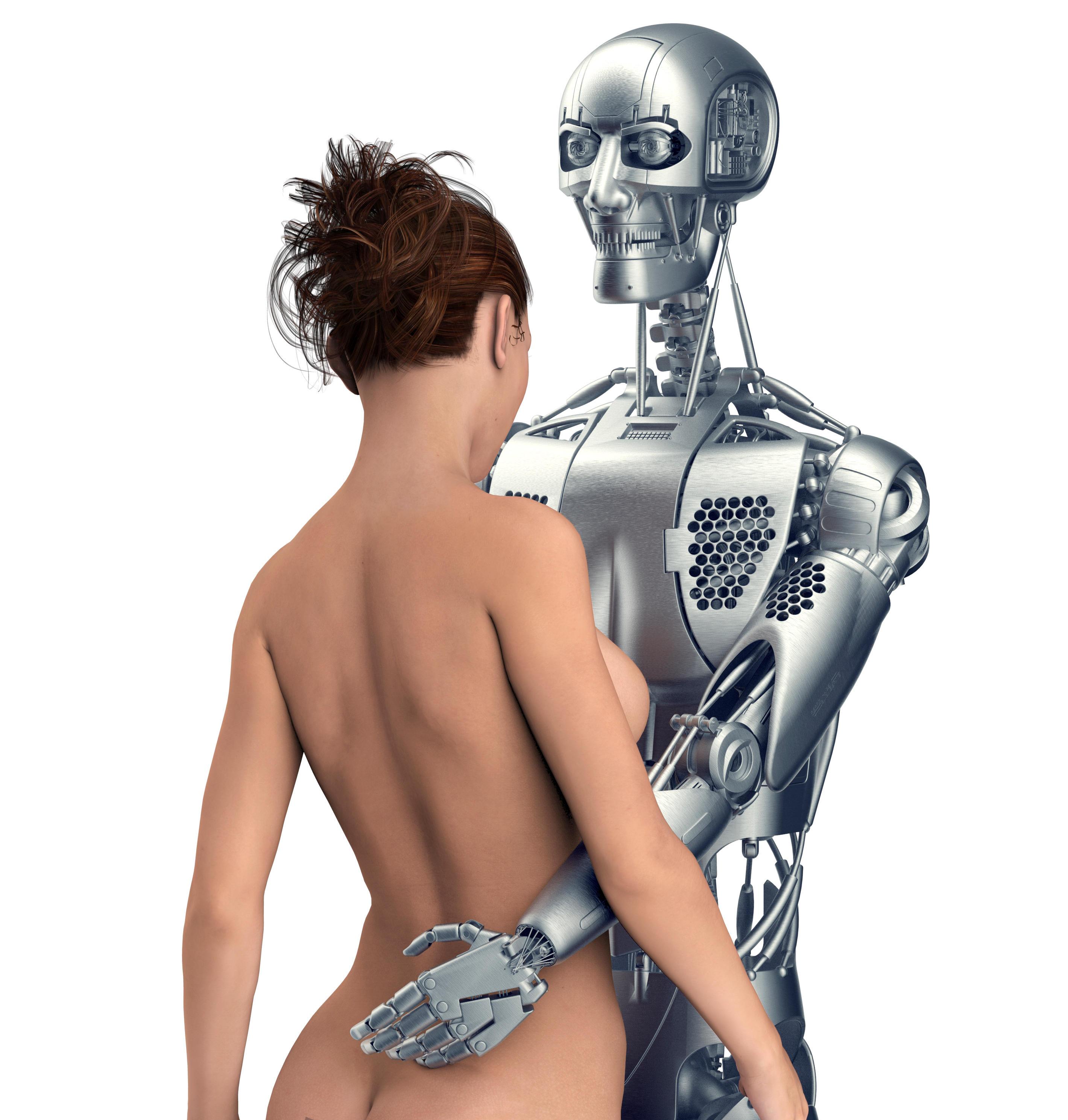 But participants were less likely to frown upon single adults sleeping with sex workers or robots.

“The more you start thinking about it as something that could compete against or interfere with your relationships, that seems to be what people morally object to.”

The full findings of the study will be presented at the International Congress on Love and Sex with Robots in the US later this month. 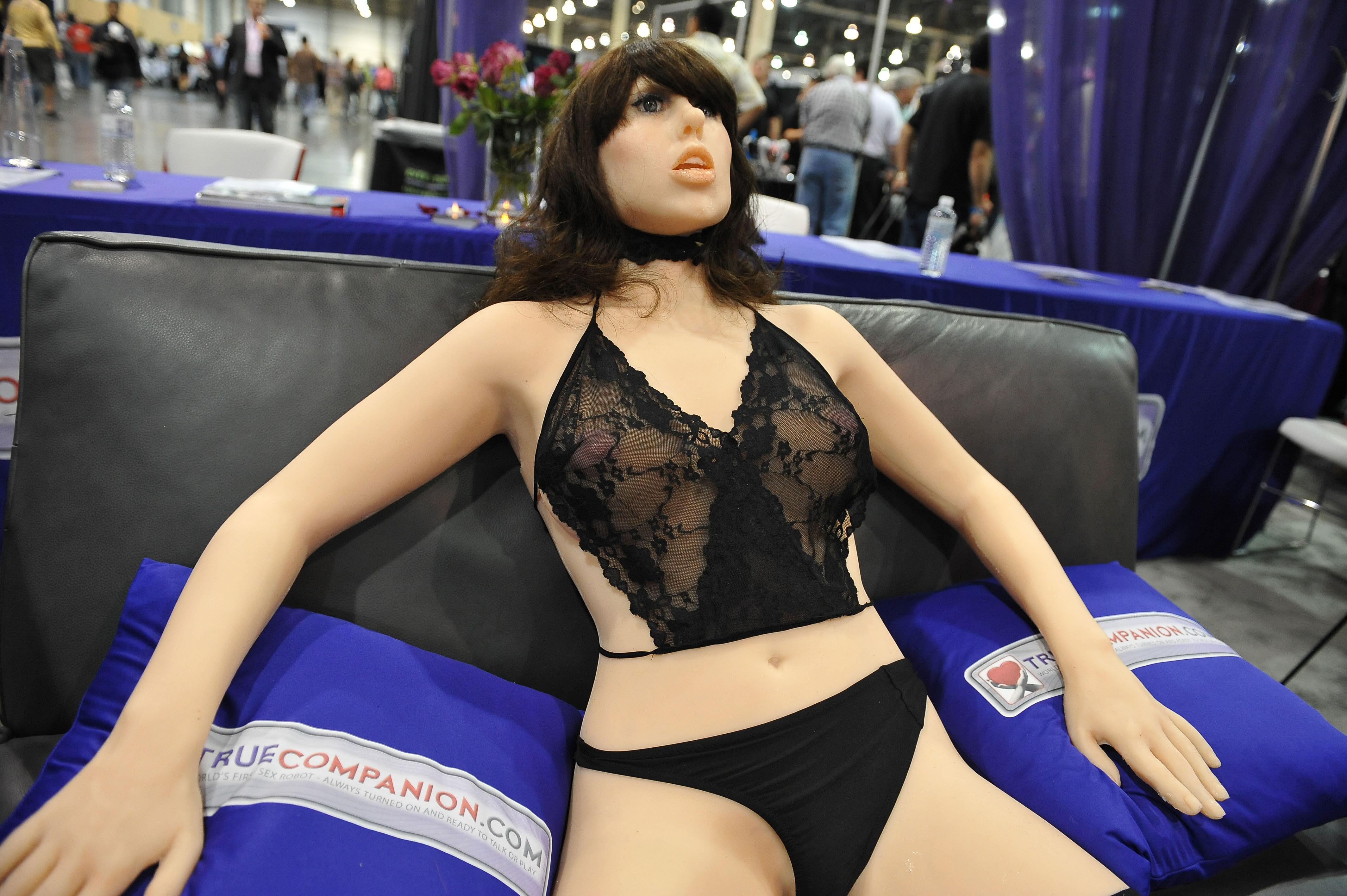 Writing ahead of the conference, lead researcher Mika Koverola said: “Our results successfully show that people condemn a married person less harshly if they pay for a robot sex worker than for a human sex worker.

“This likely reflects the fact that many people do not consider sex with a robot as infidelity or consider it as ‘cheating, but less so than with a human person’.”