A YOUNG mum was left "absolutely shocked" when she learned she had been paying the electricity bill for her entire apartment building.

Natasha Prince made the discovery earlier this month when an electrician who was doing checks on the building tripped a switch and needed access to her flat in Swinton, Manchester. 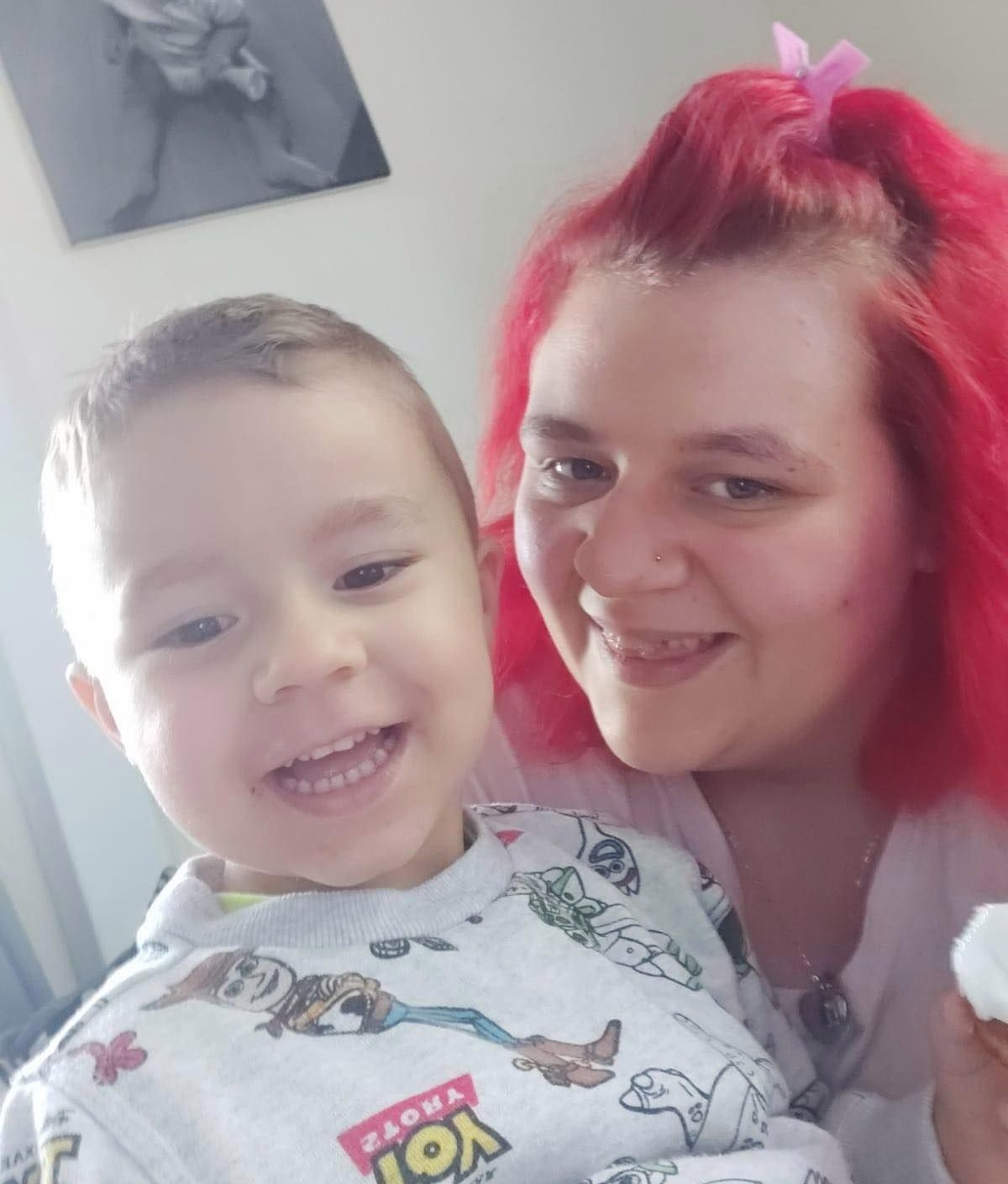 Once inspected, the electrician realised the 26-yer-old's electricity meter had been connected to the meter of the communal block.

This included the building's hallway lights and intercoms.

The issue was raised with the housing company immediately and has now been resolved, where Natasha's said she's since been reimbursed £53.20.

The company said the work was not carried out by one of its contractors.

Natasha said she had changed electricity supplier several times amid concerns she was being overcharged.

She admits she even had to borrow money from her family to help pay for the bills.

She said: “Initially I ended up changing my electric supplier because I thought they were charging me too much.

“An electrician came out and said he tripped a switch and rang me saying he needed to gain access to the property to switch it on.

“He came in and noticed these wires connected to my supply. He said I was paying for the communal areas, meaning the doors, lights and the intercoms.

“They’re a 24-hour thing so they’re constantly on.

“I’ve gone away for a week and left only the fridge freezer on, and because the flat is using the electricity for the rest of the building it will switch off.

“When I topped up, the doors came back on. I could barely do any of my washing because of how much electric it was taking.

“I’ve wasted so much food and come back to it flooding with water.

“I was constantly topping up every two days and it was draining and draining.

“Now they’ve taken the box out, I’ve topped up and I still have money left.”

ForHousing, which owns the block of flats, said they regularly carry checks on the building's electricity meters.

When carrying a check in February, the company says the electricity supply was connected correctly.

Martyn Hague director of neighbourhoods at ForHousing said: “During a routine appointment at the New Street block one of our contractors discovered that work had been carried out to Ms Prince’s electricity meter and that it has been connected to the meter for the communal block. We raised this issue with Ms Prince immediately.

“This work was not carried out by ForHousing or one of our contractors. We carry out regular checks of the meters and in February this year the electricity supply was connected as it should be.

“We are currently working with Ms Prince to understand who carried out this work on her electricity meter. We will of course reimburse Ms Prince for any additional costs she has faced.” 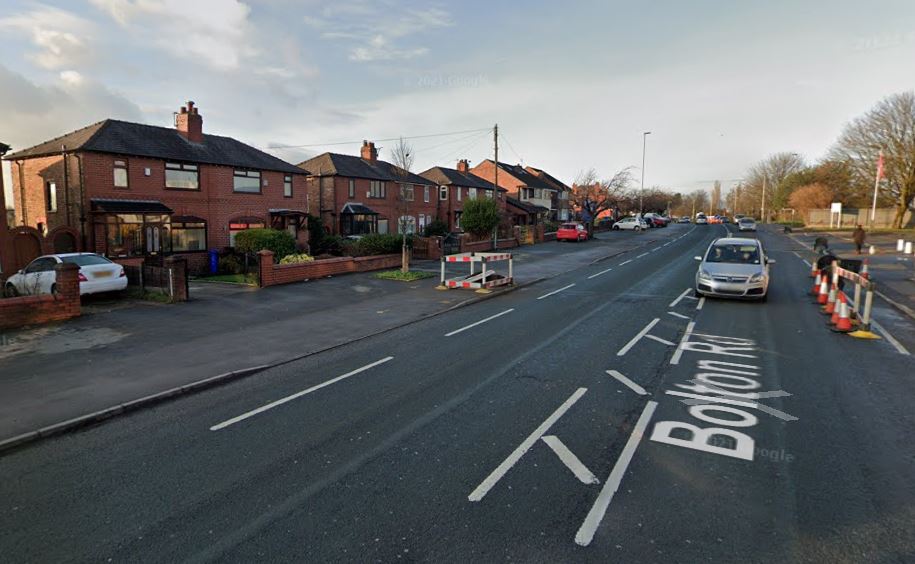