SHOCKING droneimages show more than 200 revellers at an illegal rave in Birmingham. 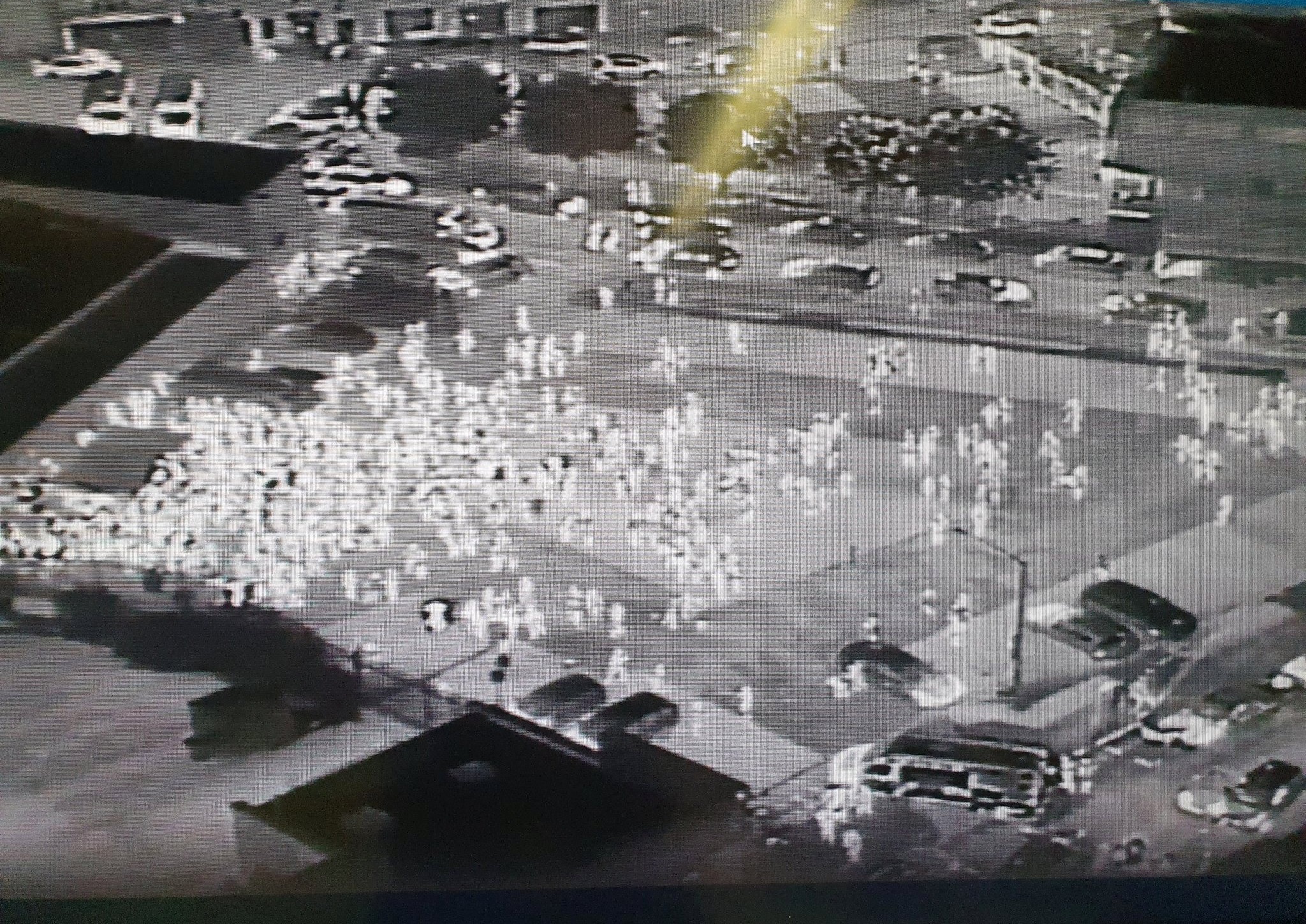 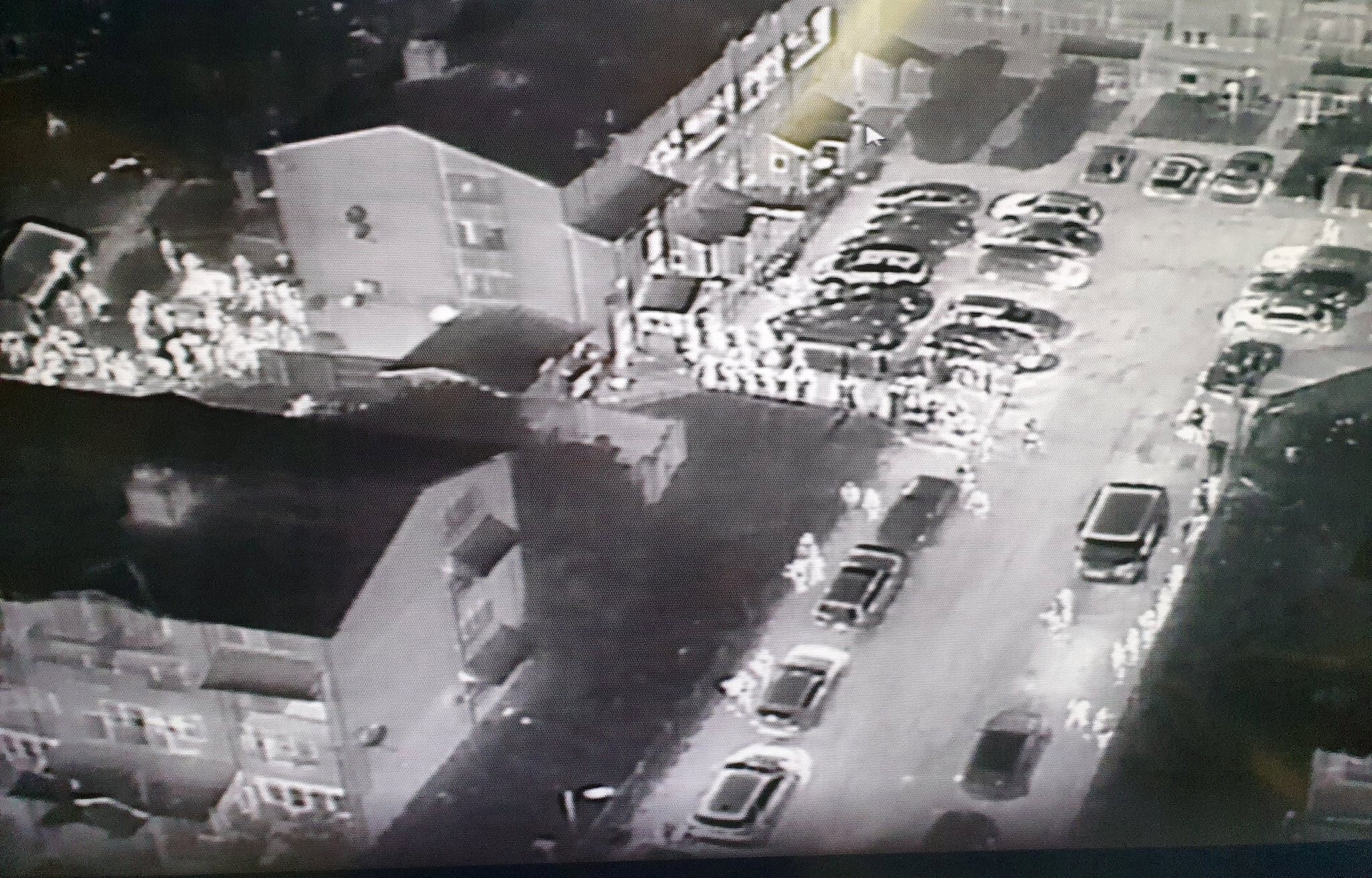 It's the second week in a row partygoers have flouted social distancing rules to attend the events.

The pictures show Covidiots partying hard into the early hours of Saturday.

Superintendent Jack Hadley shared pictures from the drone and video from ground level of the rave which he said created a "huge
amount of rubbish".

He tweeted: that "such selfish behaviours will not be tolerated".

"There is no place for these in a pandemic and they stop officers dealing with other calls for people in need."

The raves come a week after police busted 125 separate parties which took place across the city. 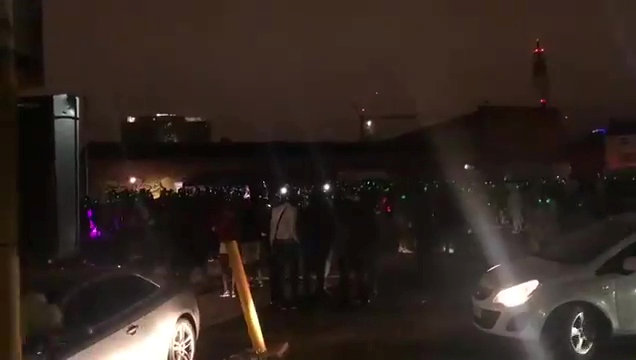 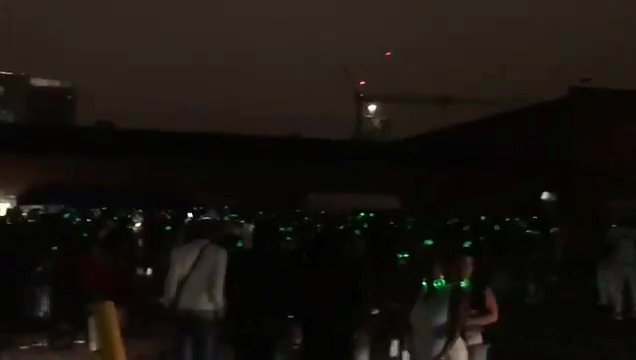 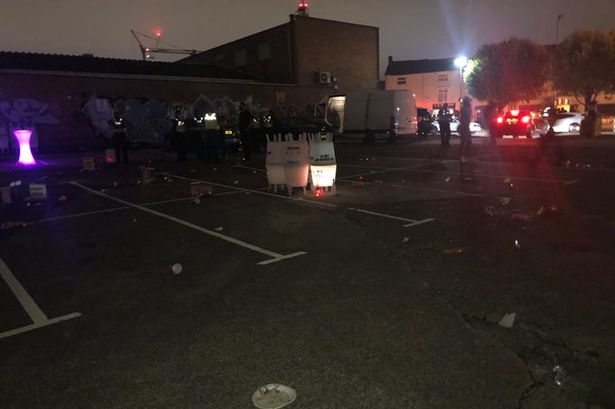