THIS is the horrifying moment a schoolboy curls up on the ground in terror as a "bully" cop attacks him.

The sickening footage was captured after the PC launched an attack on the lad, 10, in a school hallway. 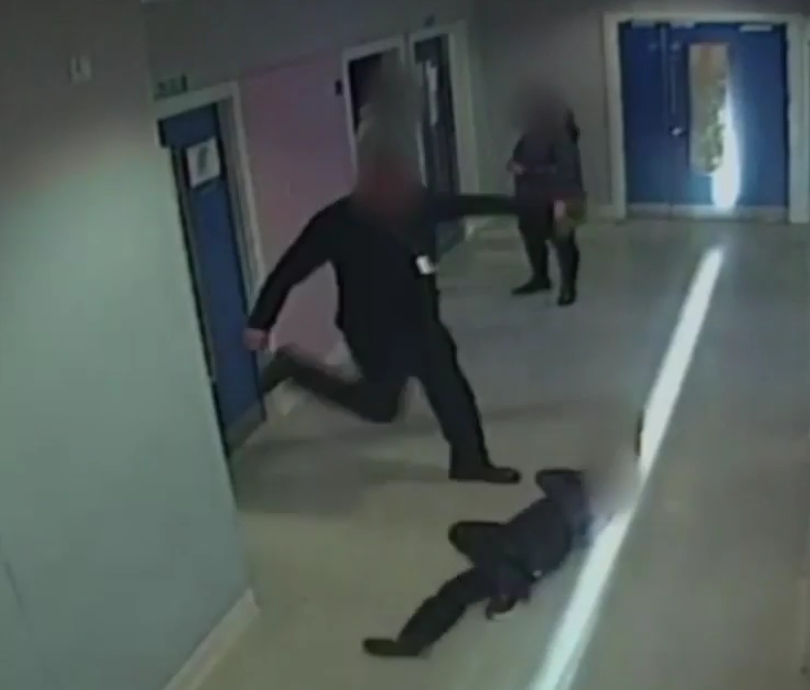 It shows the youngster, who has autism, trying to crawl away from 57-year-old Christopher Cruise.

The clip begins with Cruise threatening to launch a kick at the boy.

The victim attempts to crawl through a door before the vile officer reaches down, grabs him by the hood of his coat and drags him across the corridor.

The child was left with injuries to his knee following the attack, reports the Liverpool Echo.

The PC, a former school liaison officer, was convicted of assault against the boy at Crewe Magistrates' Court.

He was spared a prison sentence – and fined just £800, with £100 in compensation for the victim.

A relative of the child, who did not want to be named, told the Echo: "I think he should have been put in prison.

"His sentence was so lenient.

She said the family are "furious" – and the victim's life is "hard enough already".

Amazingly, Cruise tried to have his conviction overturned.

However, a judge upheld the verdict following an unsuccessful appeal.

Cruise launched the attack at a special educational needs school in the Liverpool area.

Afterwards, he walked into a nearby classroom and asked youngsters if they could hear the victim sobbing.

He then pointed at another youngster and said: "You're next."

Cruise retired from the police before a disciplinary process against him was finished.

At a hearing last month, he was found guilty of gross misconduct.

Police chiefs said he'd had been sacked if he'd still been on the payroll. 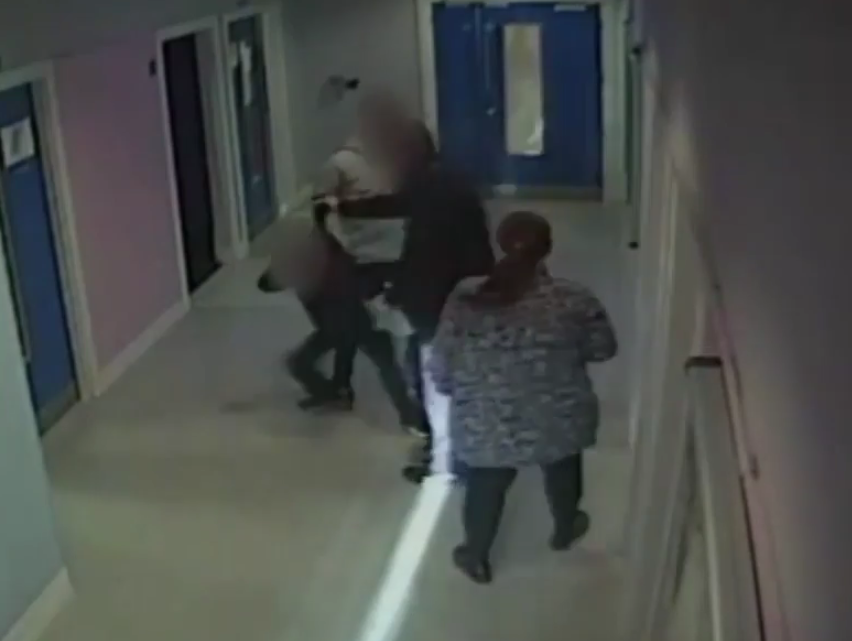 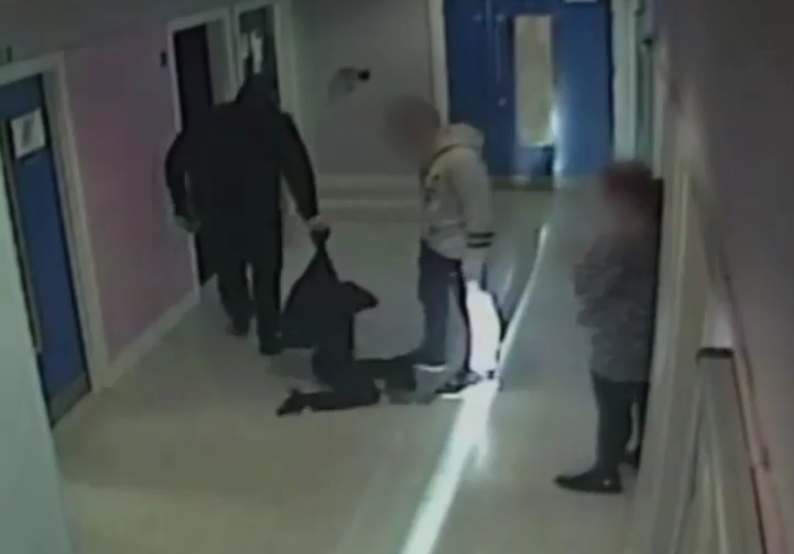