SHOCKING footage shows the moment a Yodel delivery driver appears to swipe a parcel with expensive perfume – while delivering another package to the same home.

The driver was delivering a package to the home of Wazeer Hussain in Birmingham when his eye was drawn to another package hidden behind a wheelie bin. 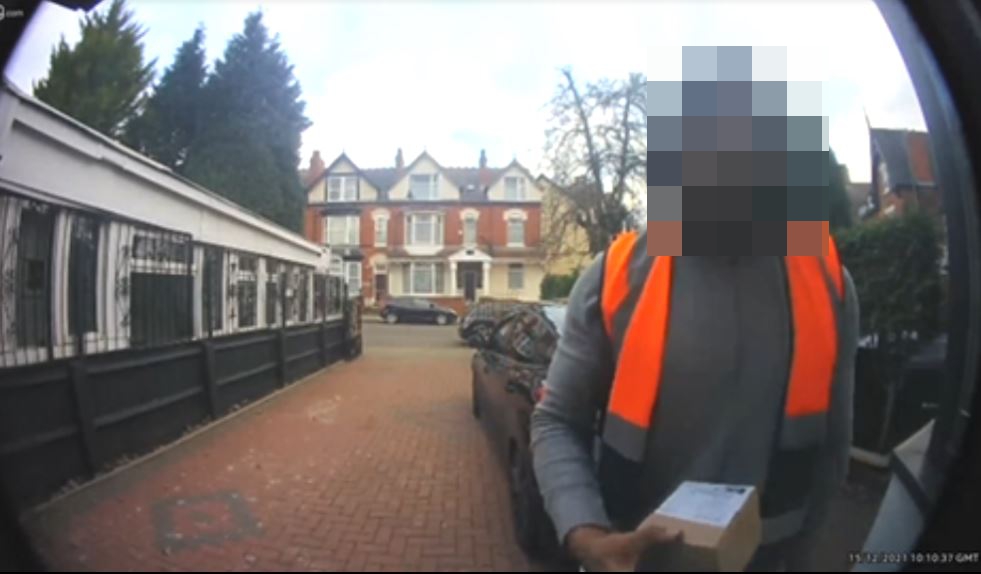 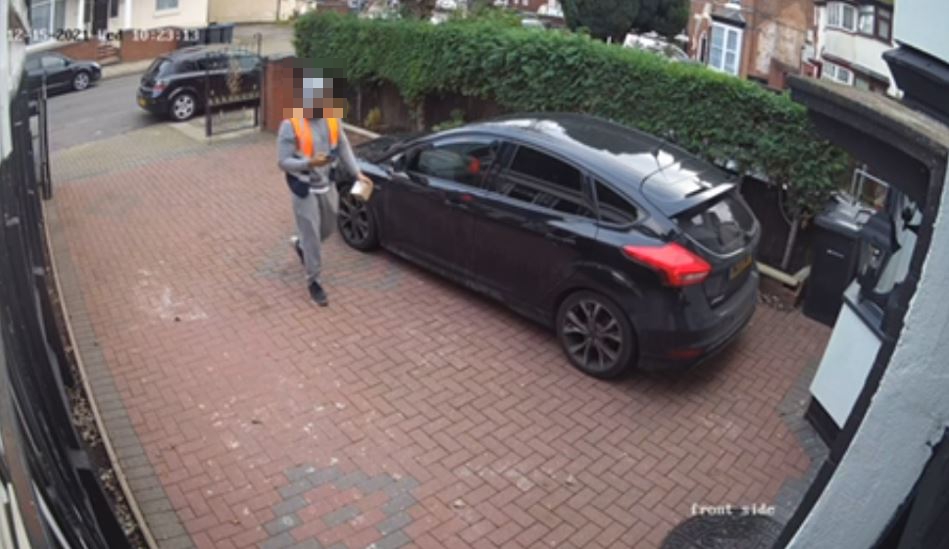 He brazenly picks it up, then appears to check for CCTV cameras, before ringing the doorbell to deliver the intended package to unsuspecting homeowner – who is unaware he is brazenly holding his original parcel in his hand which he is allegedly stealing.

The driver takes a photo of the delivered package, while the other one is still in his hand.

What the driver fails to realise is the apparent theft has been caught on both crystal clear Ring doorbell footage and also CCTV camera.

Yodel immediately launched an investigation when passed the footage and said it had taken “appropriate action” and that the incident “clearly does not meet our high standards”.

Mr Hussain, 38, told The Sun: "This is absolutely outrageous. It's a disgrace. He's caught red handed.

"It's so brazen. But also so stupid. I have CCTV and a doorbell camera. The perfume was worth around £80.

"It was delivered by Royal Mail and I had proof it had been delivered with a photo. So I knew someone had taken it.

"I checked the footage and could not believe it.

"It's unreal. He needs to be sacked."

A Yodel spokesperson commented: “We take driver behaviour very seriously and this incident clearly does not meet our high standards.

"We have taken appropriate action with the driver following an investigation and are in touch with the customer to apologise.”

Yodel did not say what "appropriate action" had been taken. 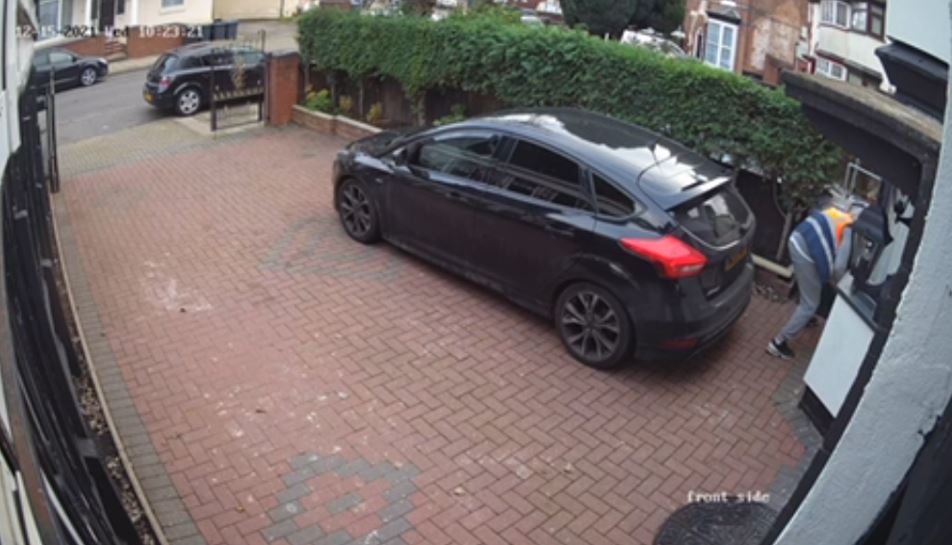 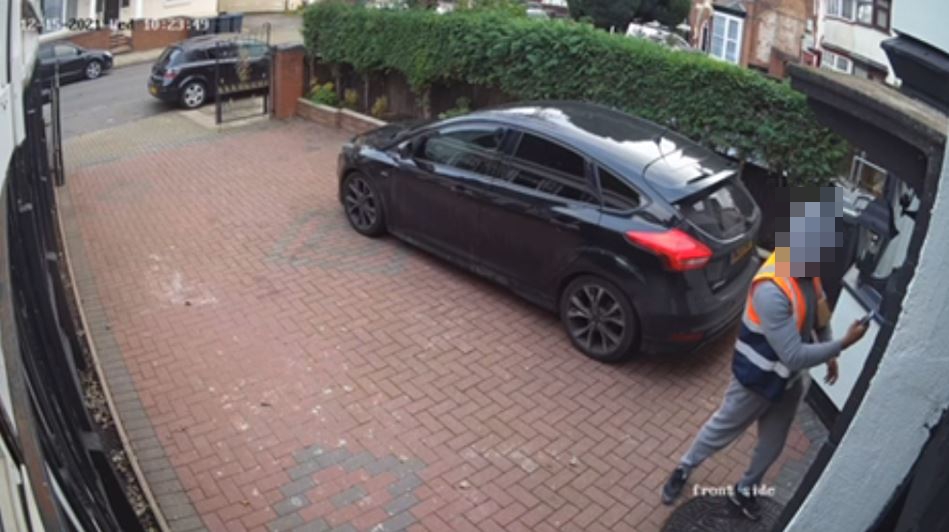