AT least 92 people have died after an oil tanker collided with a bus and exploded as a crowd gathered to collect leaking fuel.

The explosion took place in the early hours after a bus struck the tanker in Freetown, the capital of Sierra Leone. 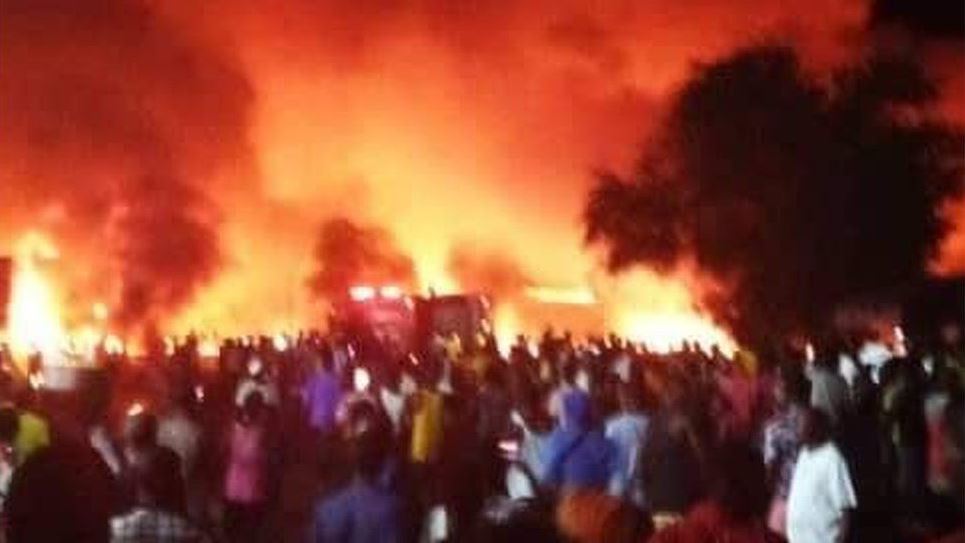 Video shows a giant fireball burning in the night sky following the explosion, as some survivors with severe burns cried out in pain.

Charred remains of the victims lay strewn at the scene awaiting transport to mortuaries.

A further 100 casualties have been admitted for treatment at hospitals and clinics across the capital, deputy health minister Amara Jambai told Reuters.

The mortuary at Connaught Hospital reported 92 bodies had been brought in by Saturday morning.

About 30 severely burned victims were not expected to survive, according to staff.

Victims included people who had flocked to collect fuel leaking from the ruptured vehicle, Yvonne Aki-Sawyerr, mayor of the port city.

"We've got so many casualties, burnt corpses," said Brima Bureh Sesay, head of the National Disaster Management Agency, in a video from the scene shared online.

"It's a terrible, terrible accident."

“My profound sympathies with families who have lost loved ones and those who have been maimed as a result,” he tweeted. 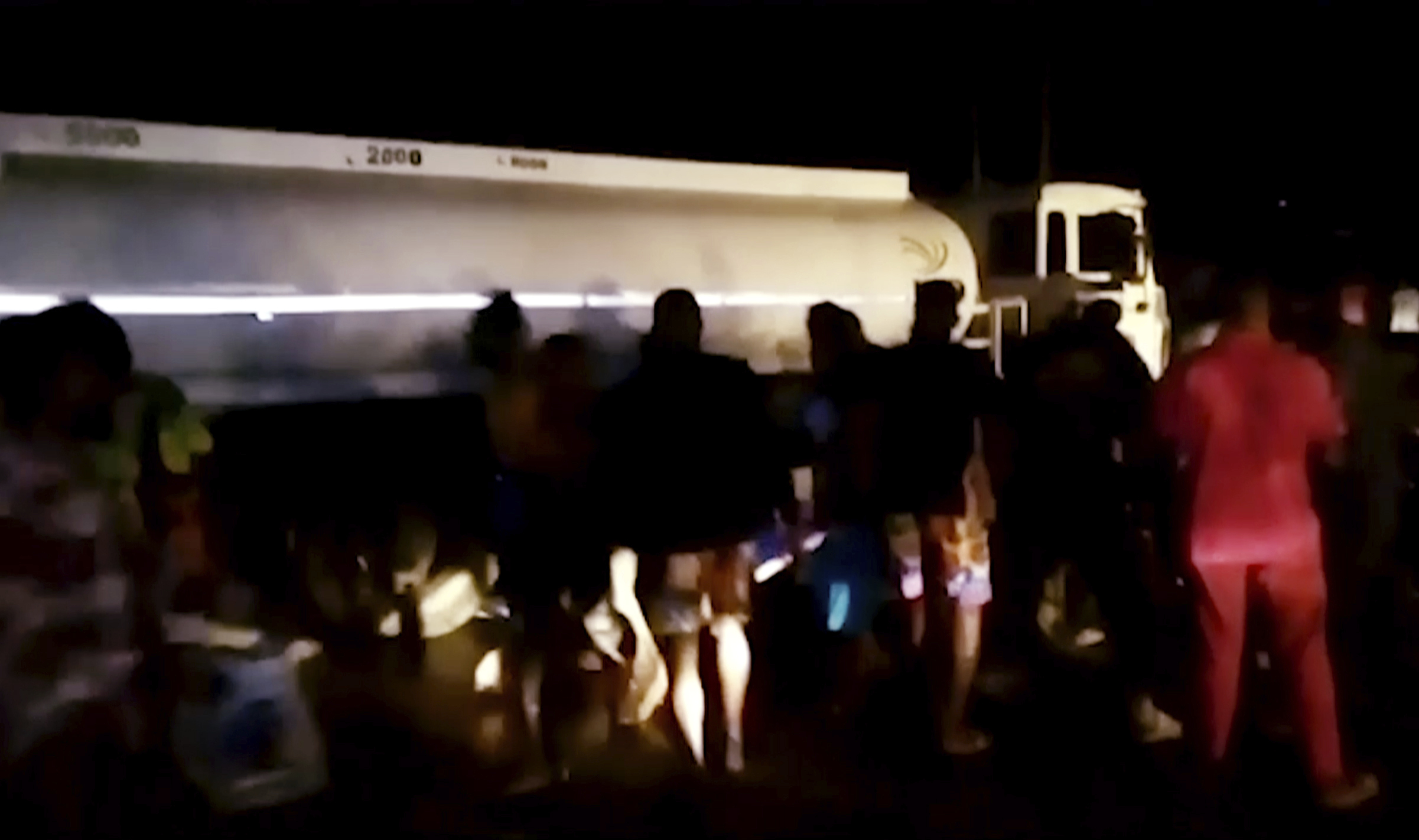 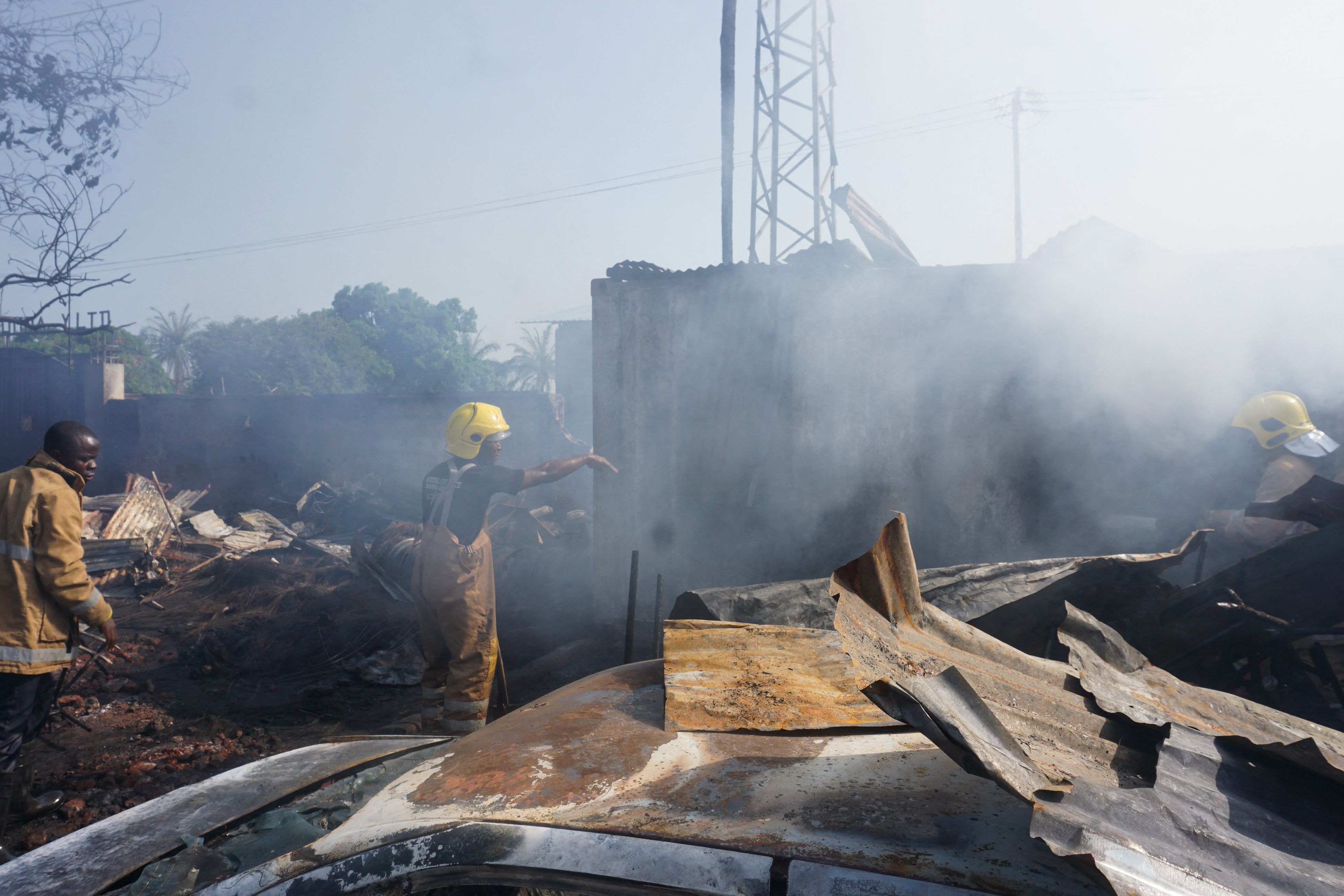 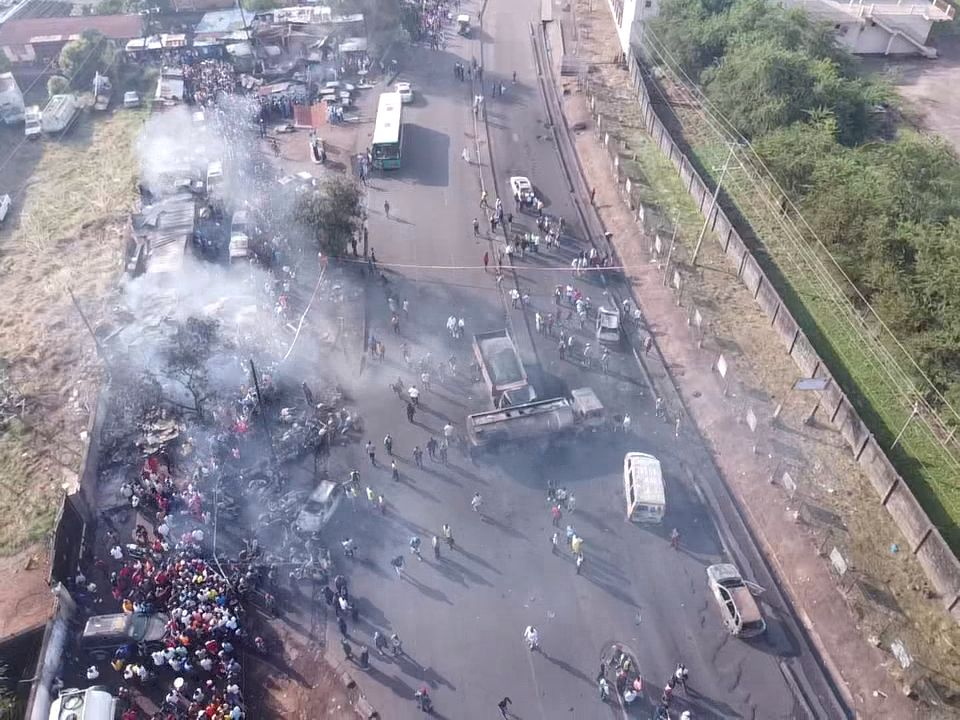