Simples! How Theresa May’s embarrassing Meerkat quip won her closest aide tea at the Ritz worth £58 and opened up the PM to ridicule

One of Theresa May’s closest aides won tea at The Ritz after getting the Prime Minister to say ‘Simples’ in the Commons.

MPs were baffled when Mrs May used the catchphrase made famous by meerkat Alexsandr in the Compare The Market ads, telling SNP leader Ian Blackford: ‘He should vote for a deal – simples!’

But The Mail on Sunday can reveal that Seema Kennedy, Mrs May’s Parliamentary Private Secretary, had a wager with Tory MP Simon Hoare that she could get her boss to say the word. Tea at The Ritz costs £58 – or £77 with a glass of bubbly. 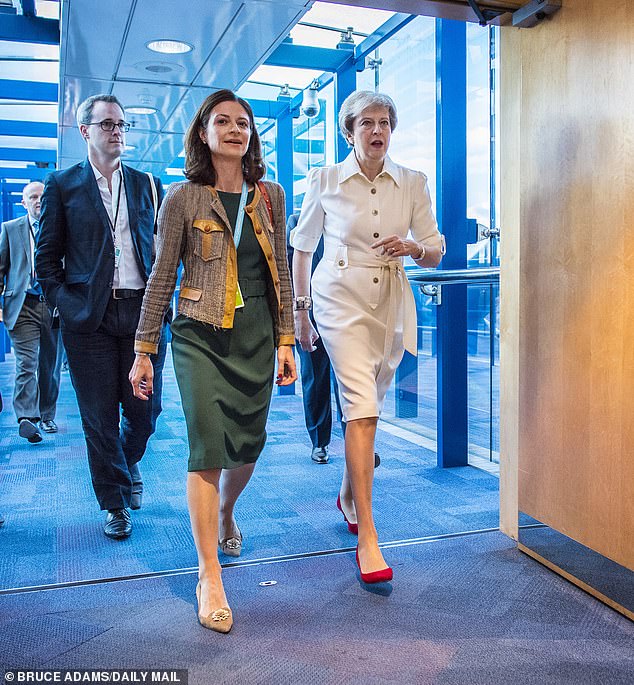 Seema Kennedy, left, Mrs May’s Parliamentary Private Secretary, laid a bet with fellow Tory MP Simon Hoare that she could get her boss to use the word ‘Simples’ at PMQs 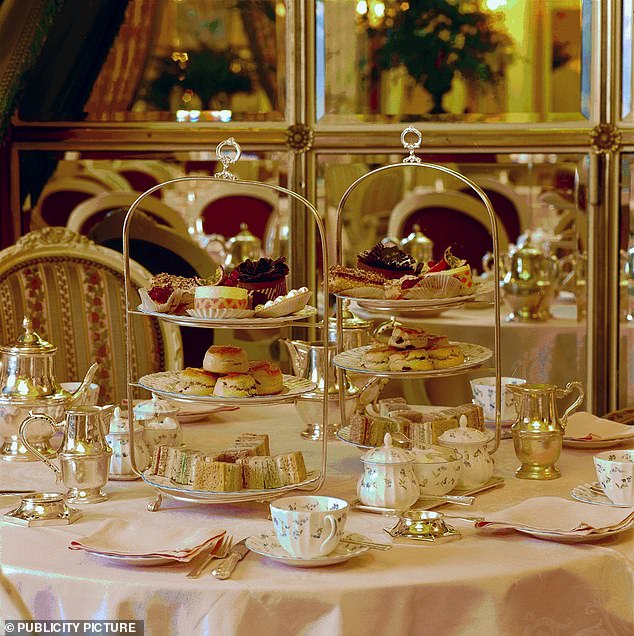 Politicians said they were ‘stunned’ by the quote, with Labour MP Rupa Huq tweeting: ‘Theresa Meerkat just stunned the Commons by Maybot malfunction in stating it’s her deal or no deal then concluding “simples”.’

Sharon Hodgson, a Labour MP, said: ‘Really can’t believe the PM has just said her Brexit plan is “Simples!” Well that’s one word for it!’

Mrs May has promised to give MPs a vote on extending Brexit negotiations or withdrawing from the EU without a deal if her plan is rejected next month.

In a statement to the House of Commons, Mrs May confirmed that she will put her Withdrawal Agreement to a ‘meaningful vote’ by March 12.

If that fails, MPs will be offered two separate votes on the following days; one on a no-deal Brexit and, if that is defeated, the other on requesting an extension to the two-year Article 50 negotiation process to delay EU withdrawal beyond March 29.

The Prime Minister said: ‘Let me be clear, I do not want to see Article 50 extended.

‘Our absolute focus should be on working to get a deal and leaving on March 29.’