AN SUV belonging to the rapper Akon was reportedly stolen at an Atlanta gas station while he was filling up.

Cops told Fox5 that the vehicle was taken while he was pumping gas just after midnight on Tuesday. 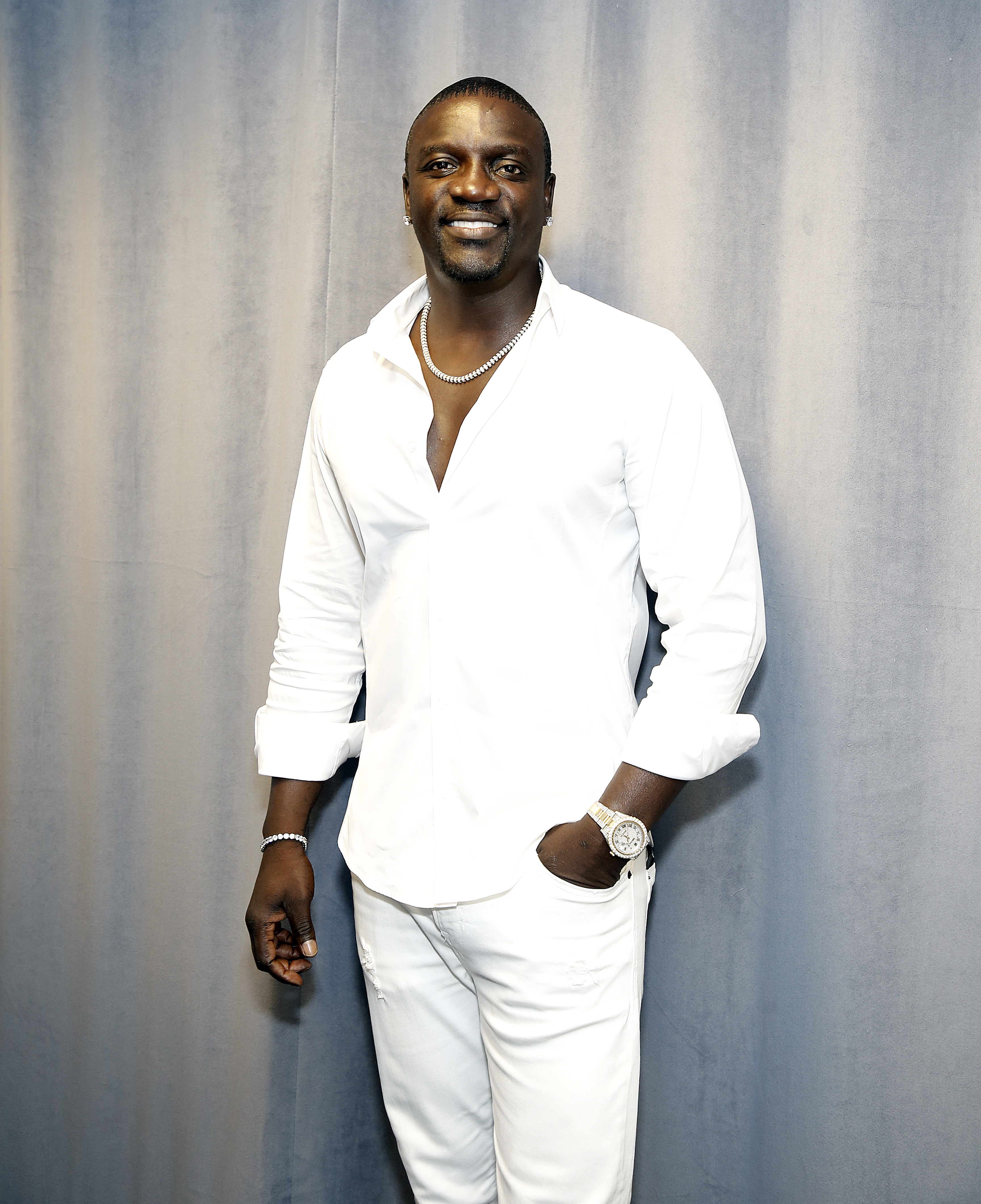 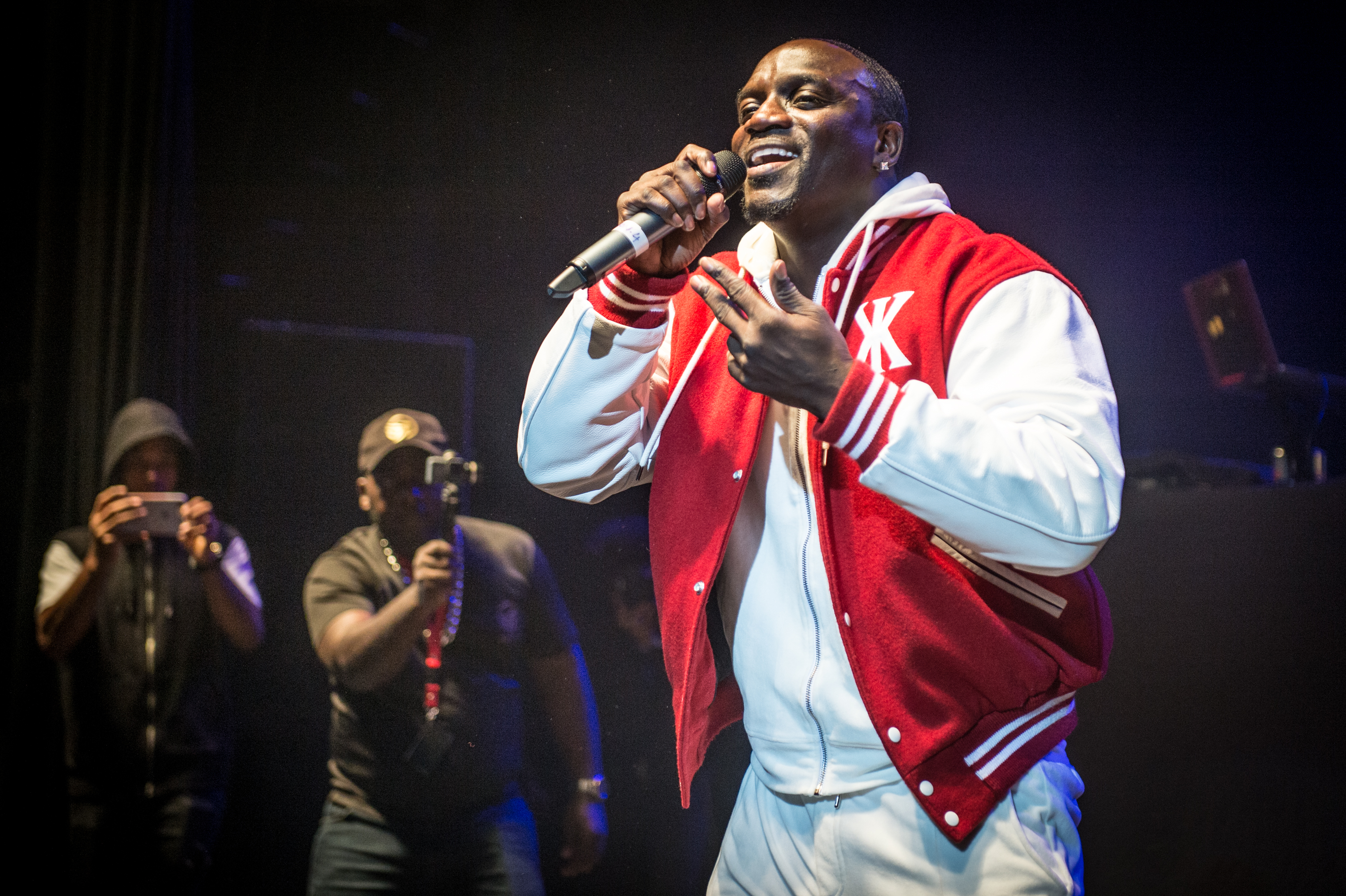 The incident reportedly happened at the QuikTrip facility on the 700 block of Sydney Marcus Boulevard.

Capt. Graham of the Atlanta Police Department said: "It only takes a second for someone to jump in your vehicle and take off.”

Police have urged motorists not to leave their cars running while they fill up.

Americans are encouraged to contact the Atlanta Police Department if they have any information. 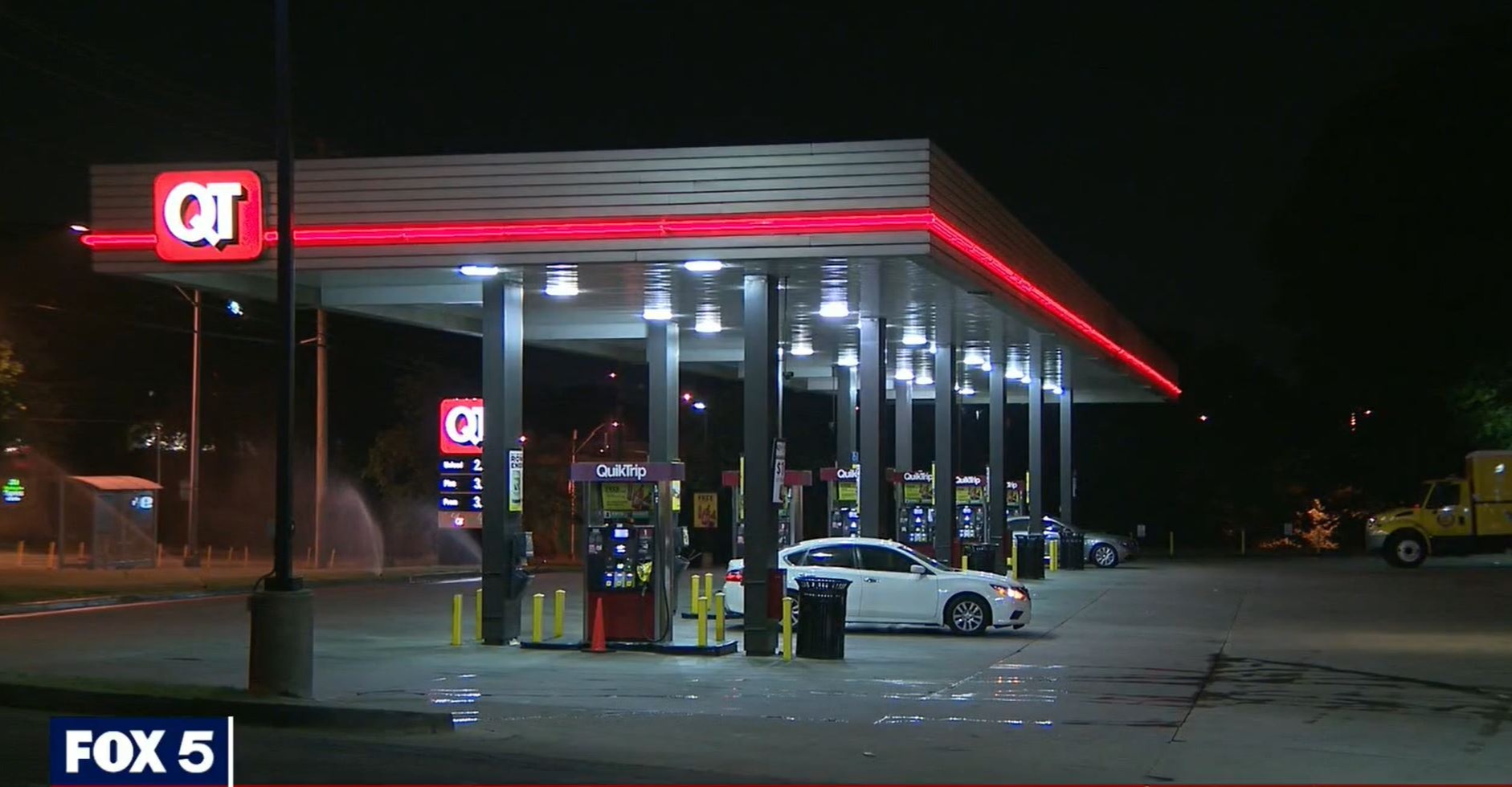 It comes as an Atlanta lawmaker called for all gas stations in the city to be fitted with cameras in a bid to reduce crime.

Councilwoman Natalyn Archibong told Fox5: “It is a common occurrence. It is not an anomaly. It is a significant enough crime and a consistent enough crime that it warrants this intervention.”

Singer-songwriter Akon, 48, is known for the 2004 song Locked Up, and the album released in the same year Trouble.

The rapper, of St Louis, is a five-time Grammy award nominee and won the American Music Award for favorite R&B artist in 2007.