A SIR Keir Starmer ally has been ridiculed for awarding his first year in office ten out of ten.

Kate Green gave him the glowing report, saying there was no question he was the right leader for the party. 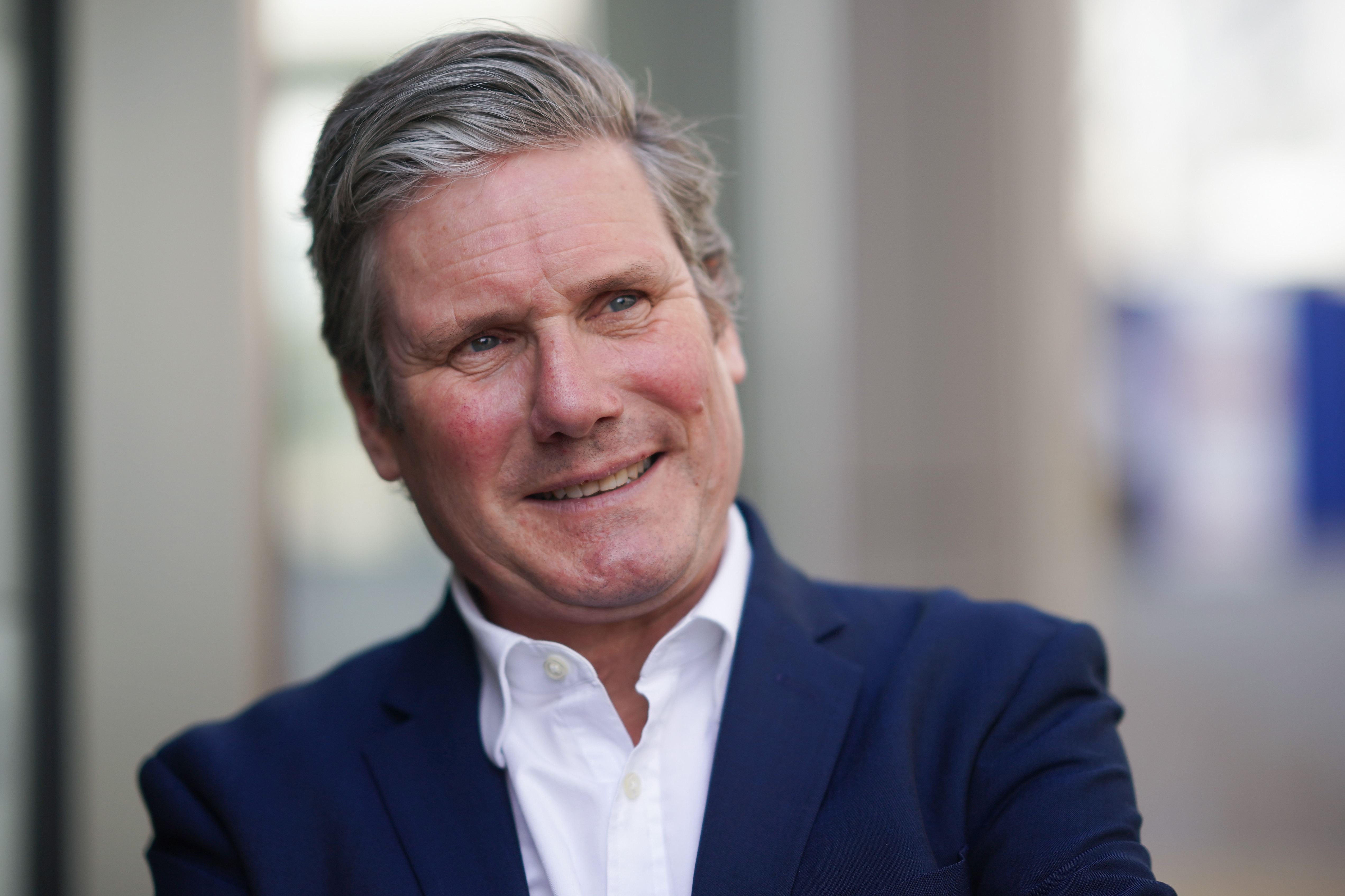 "He inherited a terrible election defeat and way, way behind in the polls.

"He’s closed that gap but it’s been difficult when he’s not had the opportunity to give a big conference speech.”

A Labour insider said: “Could he do better? Yes. 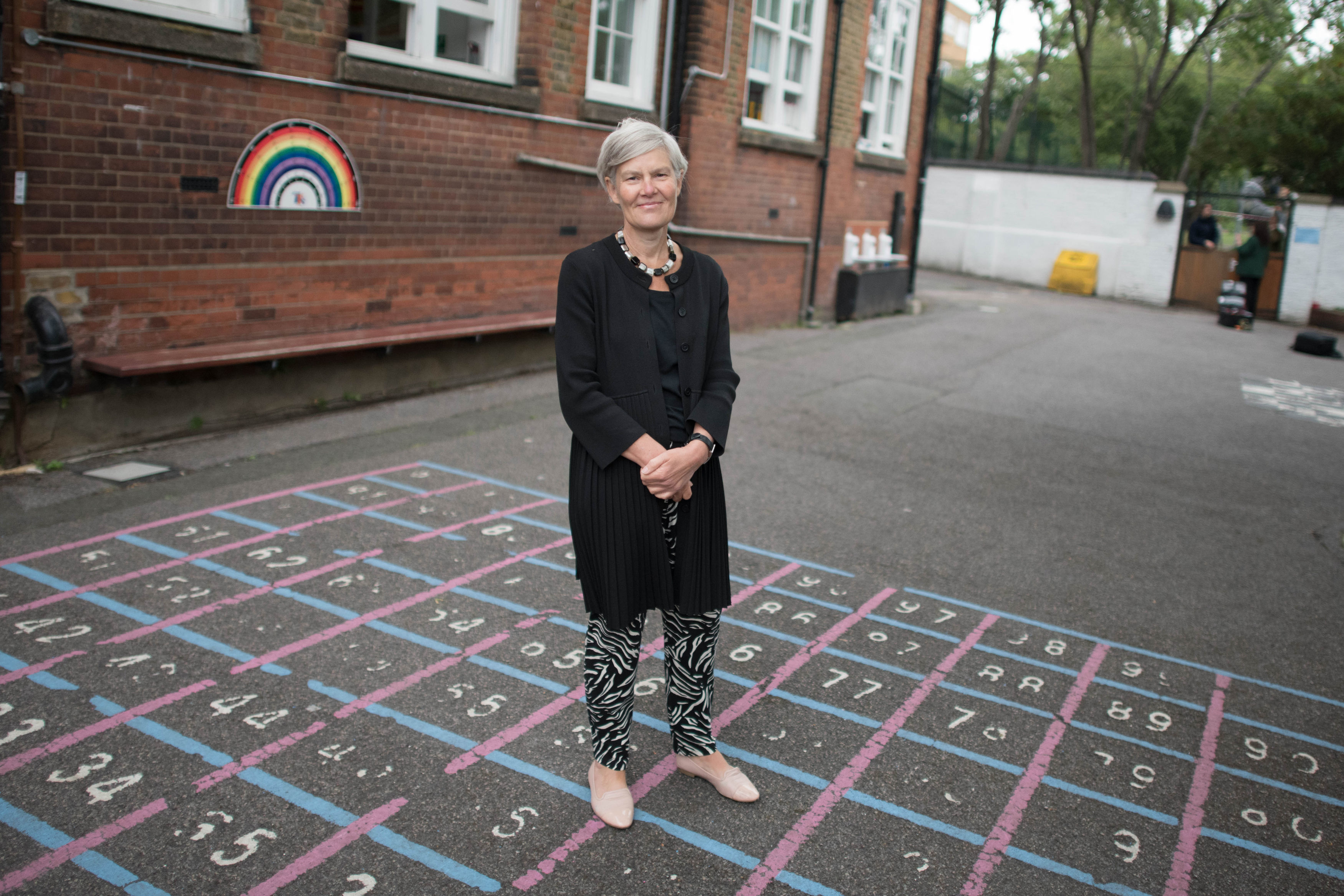 "He has made progress but there is still a way to go and the public know that.”

A Tory source commented: “For those in Labour not trying to be teacher’s pet, most would say Starmer must do better.”

There is so much left to do – Ian Austin, ex-Labour MP

Covid has kept him cooped up in London instead of introducing himself to the country.

He’s making speeches from a lectern in his spare room not in person to big crowds.

His poll ratings have slipped but he’s more popular than his party.

They’ll kick him out if he loses the next general election.

His deputy Angela Rayner is already pandering to the lefties.

So he might as well talk to the public not his party.

No one who voted for Boris will switch to Labour because of David Cameron’s business links or how Priti Patel spoke to Home Office officials.

The party should listen to Sun on Sunday readers in the Midlands and the North not supporters in Islington to understand why it lost four elections in a row.

Sir Keir must show Labour can be trusted to run the economy, safeguard our borders and lock up criminals.

It must be ready to deport lawbreakers from abroad and support people who work hard instead of sitting at home on benefits.

Sir Keir is certainly clever — but he needs to show some passion.

Asking worthy questions in the Commons won’t inspire the public.

And he has to sort out his top team.

He must promote those who talk common sense like Jess Phillips, Liz Kendall or Preet Gill.

And he must drop silly children like Alex Sobel who undermines his pro-business message.

The hard-left were humoured before.

No one will now give Labour the benefit of the doubt.

Sir Keir’s still got much more work to do to persuade voters.

He needs to up his game.