The 78-year-old Star Trek: The Next Generation actor said: “There is too much self-interest in politics — holding on to power, increasing their power, being proved to be right. All those things I despise. 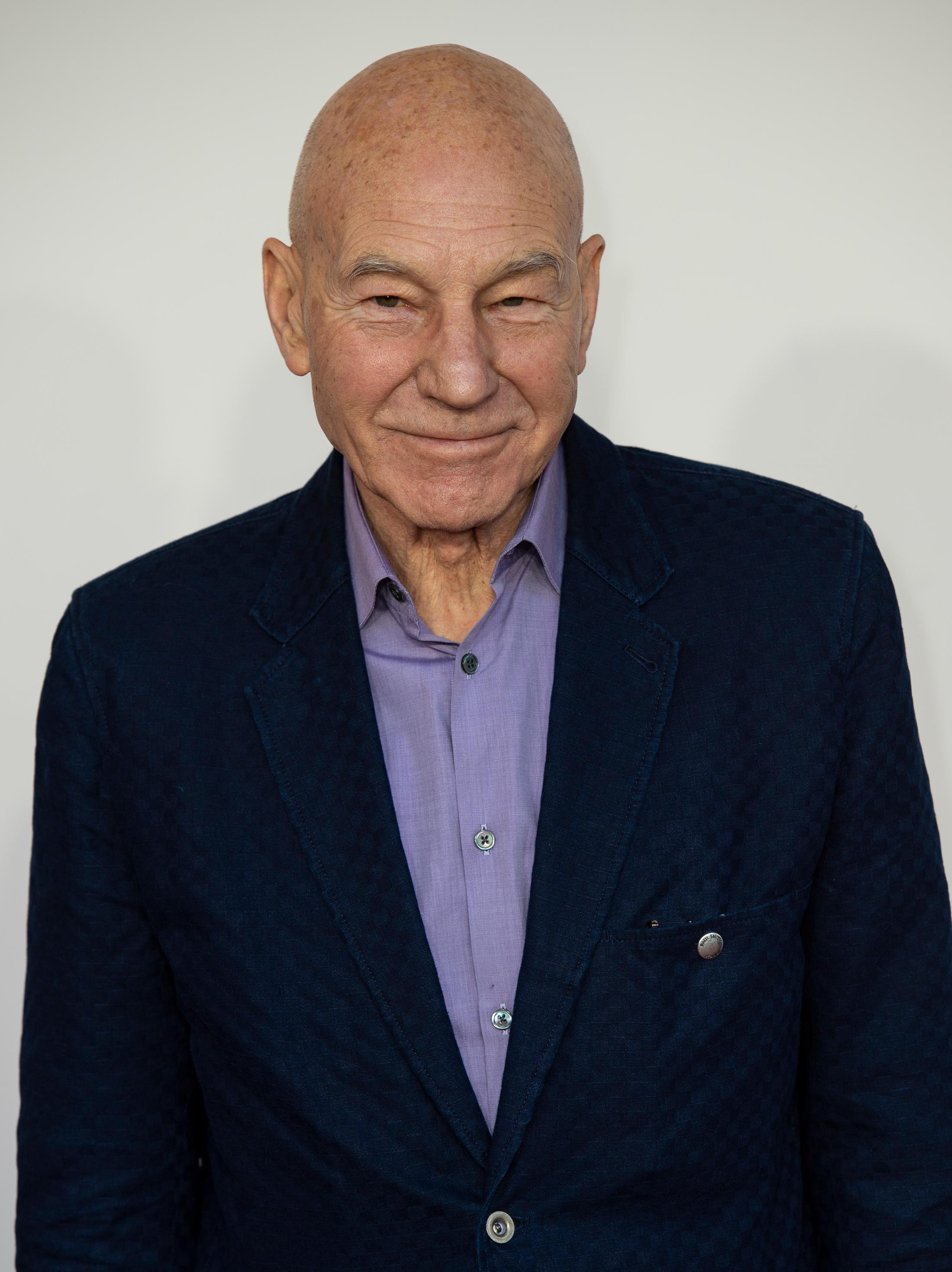 “I hear talk now that 14-year-olds should have the vote. I would certainly vote for that. They want to have an impact.

“That’s what young people today have already been having politically. We see it every day in the newspapers.

“There have been remarkable incidents where young teenagers have stood up and pronounced what it is that has to change to make this world not only a better world for them, but for everybody.”

The icon of stage and screen was asked for his views on the quality of leadership in the UK.

He said there was "undoubtedly" hope for the future.

Sir Patrick was impressed by the “generosity and forward-looking" of youngsters.

He has admired the way in which activism is embraced by young people, and believes they should be allowed to express their beliefs in the voting booth.

The star spoke at a screening of his latest film venture, The Kid Who Would Be King.