Katie Surridge, 37, complained to bosses on two occasions about the alleged sexual harassment – in emails seen by The Sun – and says that the tycoon was warned to stop his behaviour. 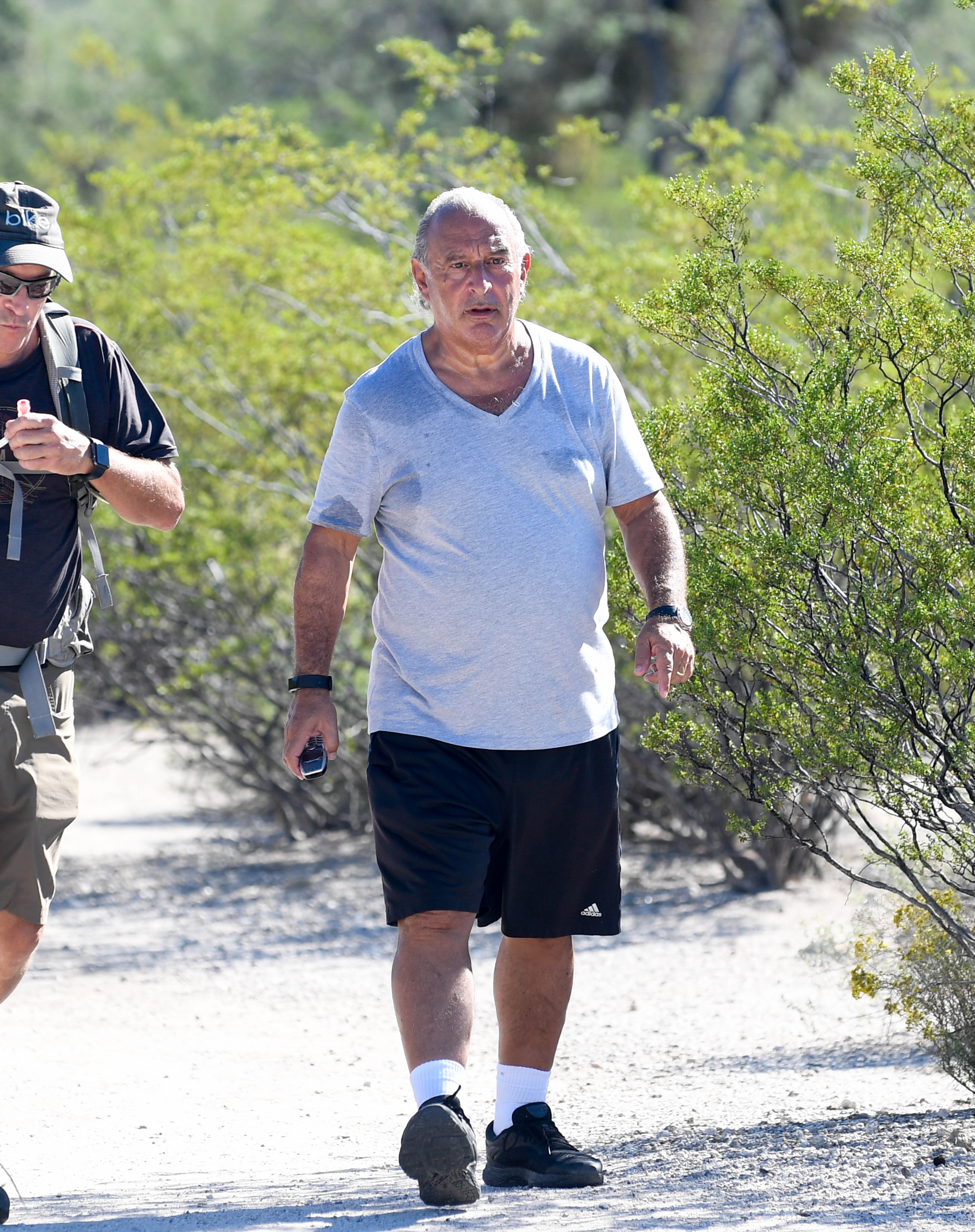 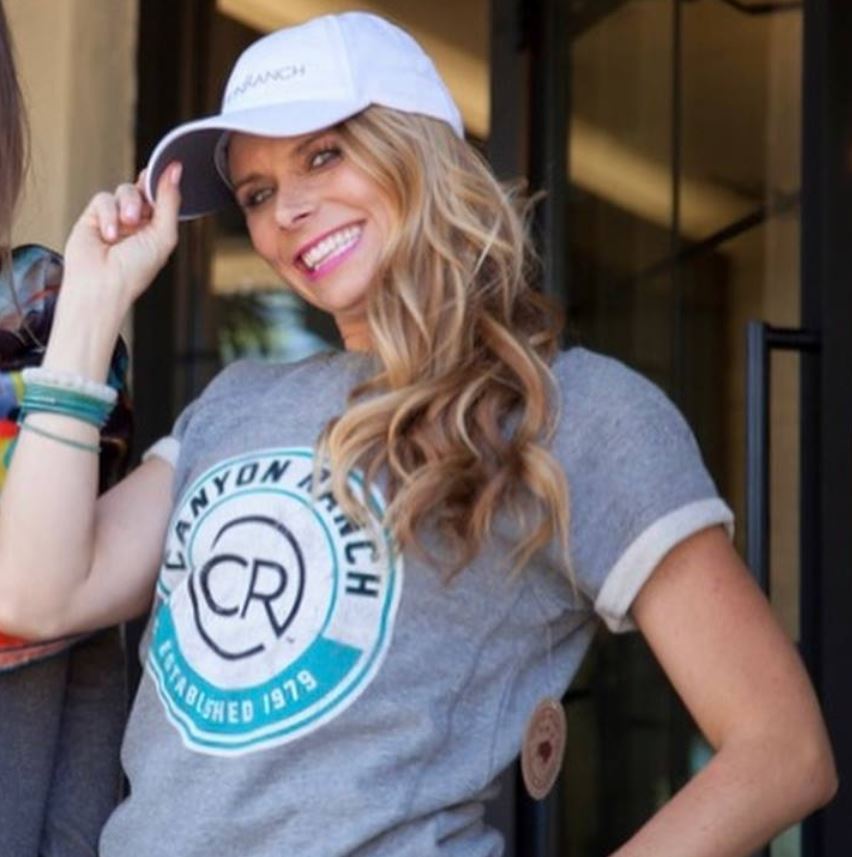 She has now reported Green to police in Tucson, Arizona, after the both incidents at the Canyon Ranch resort, where he has a £2.3million home.

The 66-year-old is first alleged to have slapped young mum Katie on the bottom after turning up at a Pilates class she was running on the £750-a-night ranch in January 2016.

Katie told The Sun: “He came in between guests and he was like: ‘I’ve never done Pilates before’ and he was saying: ‘I should totally do it’.

“The he patted me on my butt about ten times. It was vigorous. To me, in front of guests at work, it was inappropriate behaviour."

COMPLAINED TO HER BOSSES

Married Katie sent an email to her bosses detailing what had happened and says they assured her he had been ‘talked’ to.

But two years later, in January 2018, he once again made an appearance at the class allegedly touching Katie on the bottom as he went in for a hug.

He is then claimed to have made sexual comments to her as she showed him the Pilates equipment.

Katie told The Sun: “I was really shaken up. I couldn’t believe he did it again.

“When I was putting his feet in straps on a Reformer, he said: ‘You always like to tie men up, you’ve always been that way, you haven’t changed one bit’.”

Katie also alleges that Green joked about holding her up on a trapeze while lying on the floor, then came behind her and grabbed her hips.

She said: “I was demonstrating something where he grabbed my hips from behind and said keep going.”

She added: “I was demonstrating a stretch and he was patting my tummy.”

Katie says she went straight to her bosses after the second incident and informed them that she would not work with him again.

The Sun has seen two emails sent by Katie to the HR department at Canyon Ranch, documenting each incident.

'HE PATTED ME ON THE BEHIND'

In the first, from January 2016, she claims Green “patted me on the behind a few times”.

In the second, two years later, she claims Green “placed his hand on my butt for an abnormal amount of time” and made “several inappropriate sexual comments”.

She also talks of her wish to see a work counsellor because of Green’s alleged behaviour.

Katie said the brazen tycoon also text her after the second incident, after telling ranch bosses that he wanted to apologise to her.

Speaking to the Telegraph, she claimed that the retail tycoon treated her like a “piece of meat” and made her feel "like a prostitute".

The Sun tracked him down to his nine-bedroom home, in the grounds, as he brushed off his behaviour as just “banter” and moaned that his life was now a “horror story”.

But as he was snapped cooly playing tennis at the ranch while the scandal raged, Katie was too traumatised to go to work.

Katie told The Sun: “I didn’t want to see him. It was totally awkward and uncomfortable.”

A source close to the Pima County sheriff’s department, in Arizona, claimed last night that they had started an investigation into Green, after receiving a complaint from Ms Surridge.

Green has previously boasted of taking two breaks each year at the Canyon Ranch to lose “the same 9lbs”.

A spokesman for Canyon Ranch said: “We do not discuss personnel matters out of sensitivity for employee privacy and will not comment on these allegations. Canyon Ranch does not condone or tolerate inappropriate behaviour towards our employees. 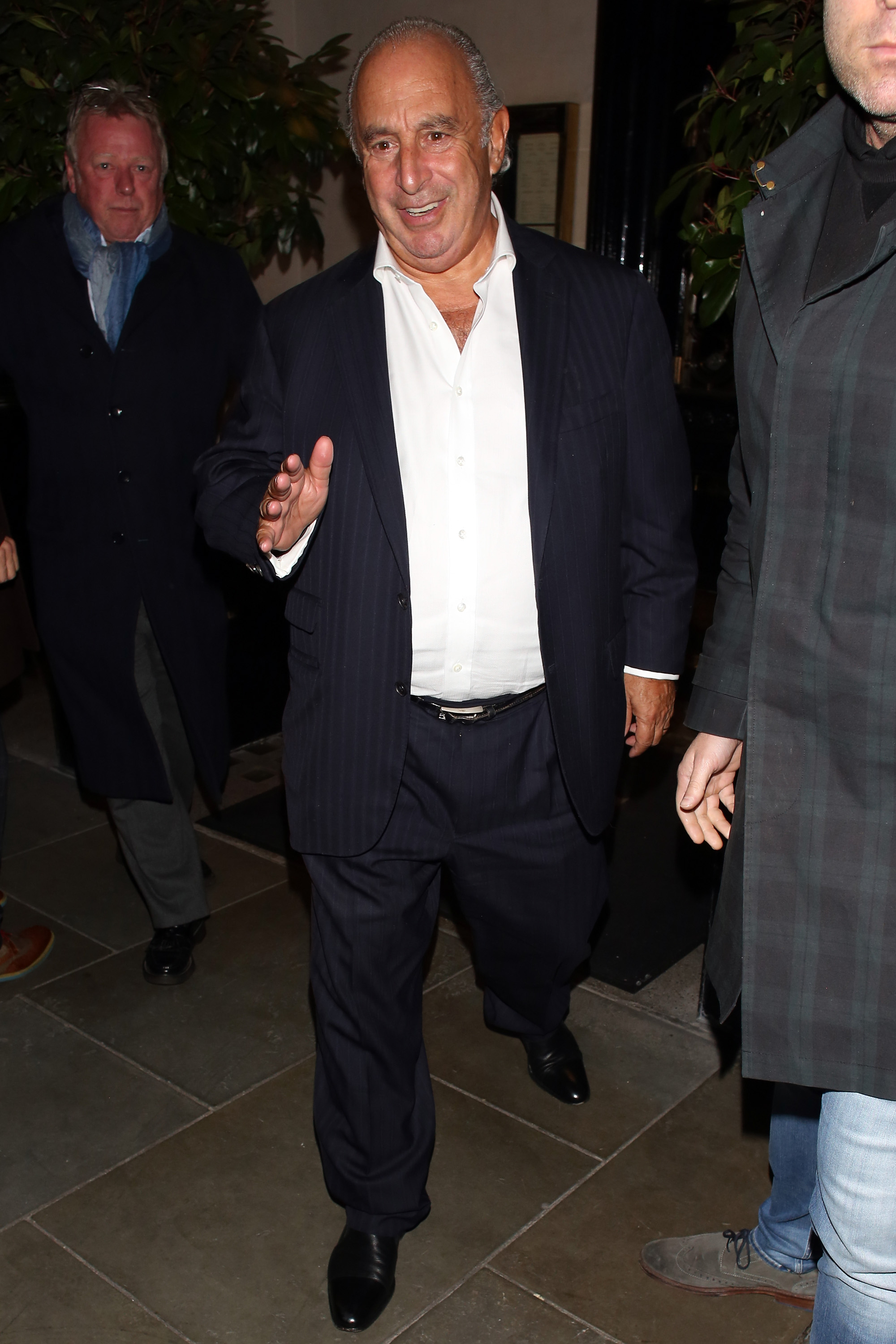