More than a dozen people also wounded after deadly explosion on the outskirts of Lahore. 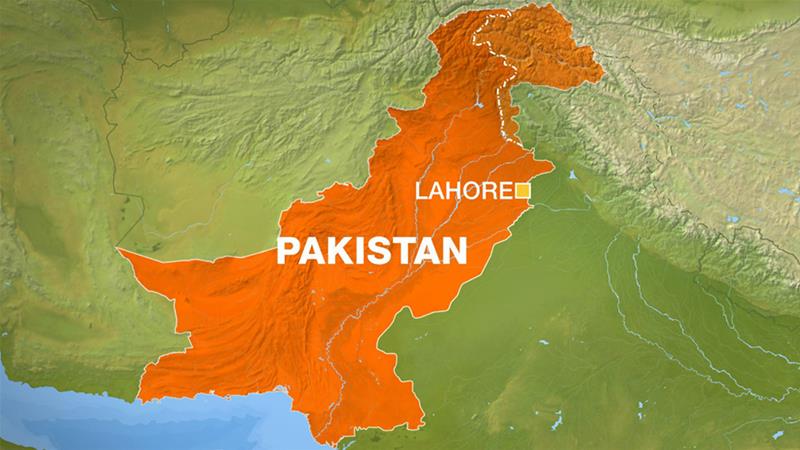 At least four Pakistani policemen and two civilians were killed when a suicide bomber on a motorcycle attacked a checkpoint on the outskirts of Lahore.

The blast occurred on Wednesday in Raiwind, a town near the eastern Pakistani city, and was claimed by the Tehreek-e-Taliban (TTP) armed group.

More than a dozen other people were wounded in the explosion, which took place close to a police post set up near the grounds where a religious congregation was taking place.

In a tweet, Punjab province’s government “strongly condemned” the attack.

Attacks – including suicide bombings – have frequently hit Lahore and its surrounding areas in recent years.

In 2016, Lahore, 375km southeast of the capital Islamabad, suffered one of Pakistan’s deadliest assaults when a suicide bomber in a park killed more than 70 people, including many children.