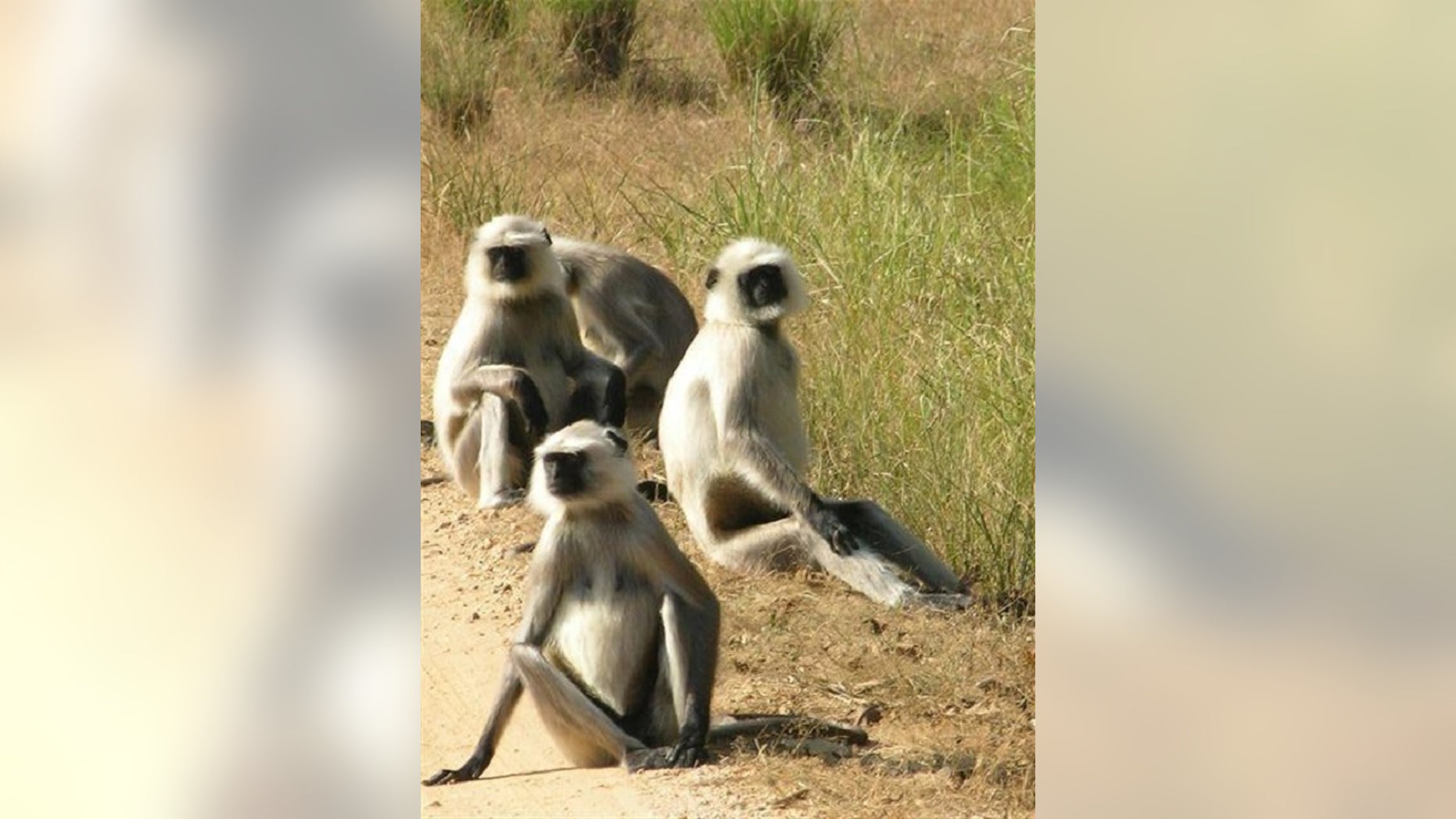 Six men in Vietnam confessed to slaughtering an endangered monkey and then live-streaming themselves eating the animal on social media, according to reports.

Police said the men, ages 35 to 39, filmed themselves on Facebook eating the langur monkey on Nov. 17, Agence France-Presse reported.

They were identified and arrested Thursday.

"It took time for us to figure out the suspects involved," a police officer in the central Ha Tinh province told AFP.

Trafficking and consumption of rare animals are widespread in Vietnam, the news agency reported. Many people believe the animals' parts contain medical qualities and healing abilities.

One of the men purchased a monkey from a hunter for about $49, a police statement said.

The langur monkey is among the most endangered animals in the world and is found in northern Vietnam.

Critics say local and international conservation laws are not always enforced, leading to poaching and feeding the black market for endangered animals in Vietnam and China.