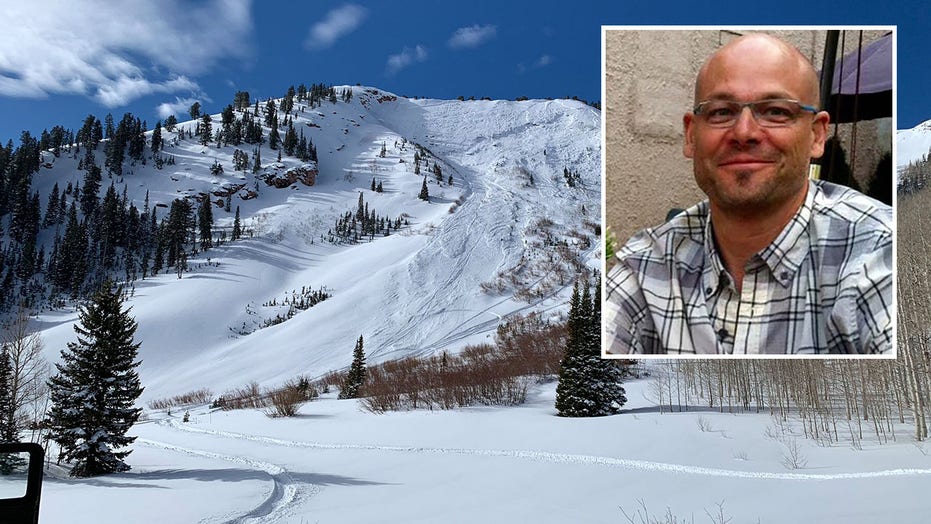 A skier who triggered an avalanche that left him buried in Utah’s backcountry on Saturday has been confirmed dead, officials said Sunday.

Rescuers recovered the body of 57-year-old Kurt Damschroder, of Park City, Utah, a day after he was swept up in the slide at an area known as Square Top, located outside the resort boundaries near Park City Mountains Canyon Village, the Summit County Sheriff’s Office said.

“Our hearts and prayers are with Kurt’s girlfriend and family,” the sheriff’s office tweeted. 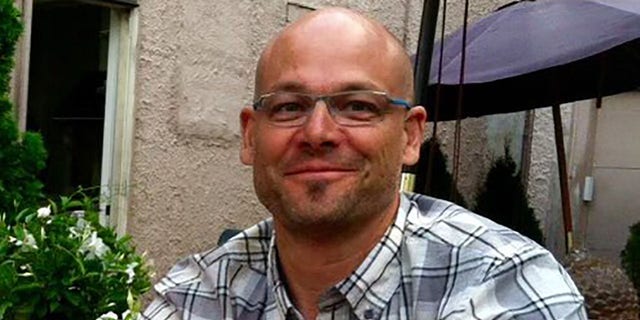 Damschroder was skiing with a friend around 3:30 p.m. on Saturday when they were caught in the avalanche. The friend escaped the slide and dug their way to Damschroder, who was buried under four to five feet of snow, Lt. Andrew Wright told FOX13 Salt Lake City.

Damschroder’s friend had “attempted life-saving efforts” but was forced to leave the area due to the “extreme avalanche danger,” according to the sheriff’s office.

Wright said that Damschroder, an outdoor enthusiast and experienced skier, had the proper gear for a backcountry outing, including a beacon, a probe and a shovel. However, he said that the skier was at the mercy of the weight of the snow and the speed of the slide.

He said the avalanche carried Damschroder several hundred yards, adding that the area is known to be “very deadly.”

Authorities warned those entering Utah’s backcountry to use extreme caution, check avalanche conditions before venturing out, and be prepared with the proper equipment.