A young boy who filmed the incredible moment said it left him “stunned and scared” as the arachnids floated in the air. 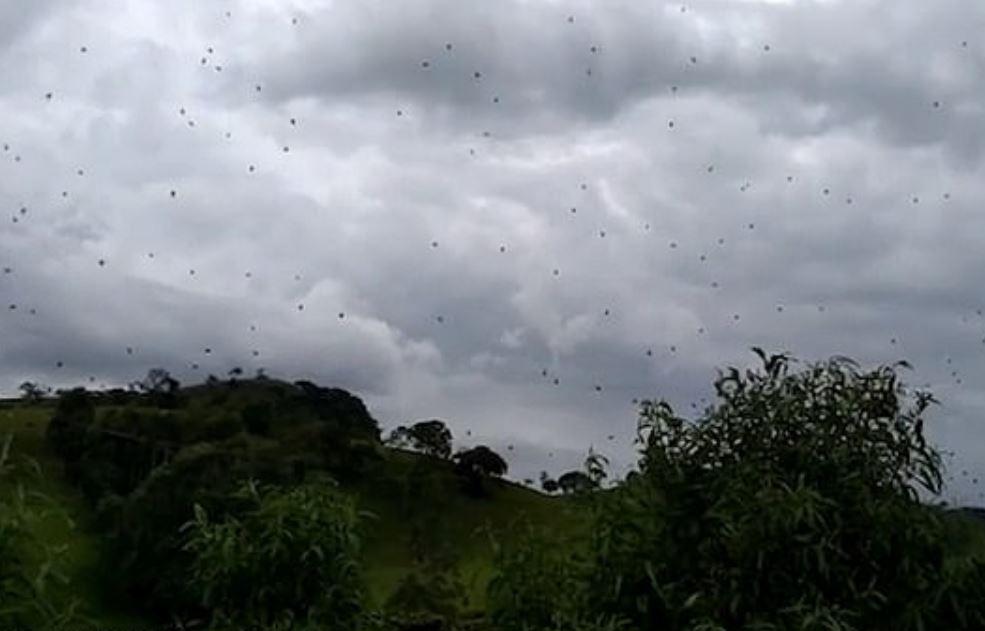 The video shows spiders clustered in the air at Espírito Santo do Dourado, reported news.com.au.

Locals explained the sky was “raining with spiders”.

Although the spiders look like they are falling, they are actually moving on top of a huge canopy-like web.

Experts said it is typical for the region when it is hot and humid to form a temporary shared web. 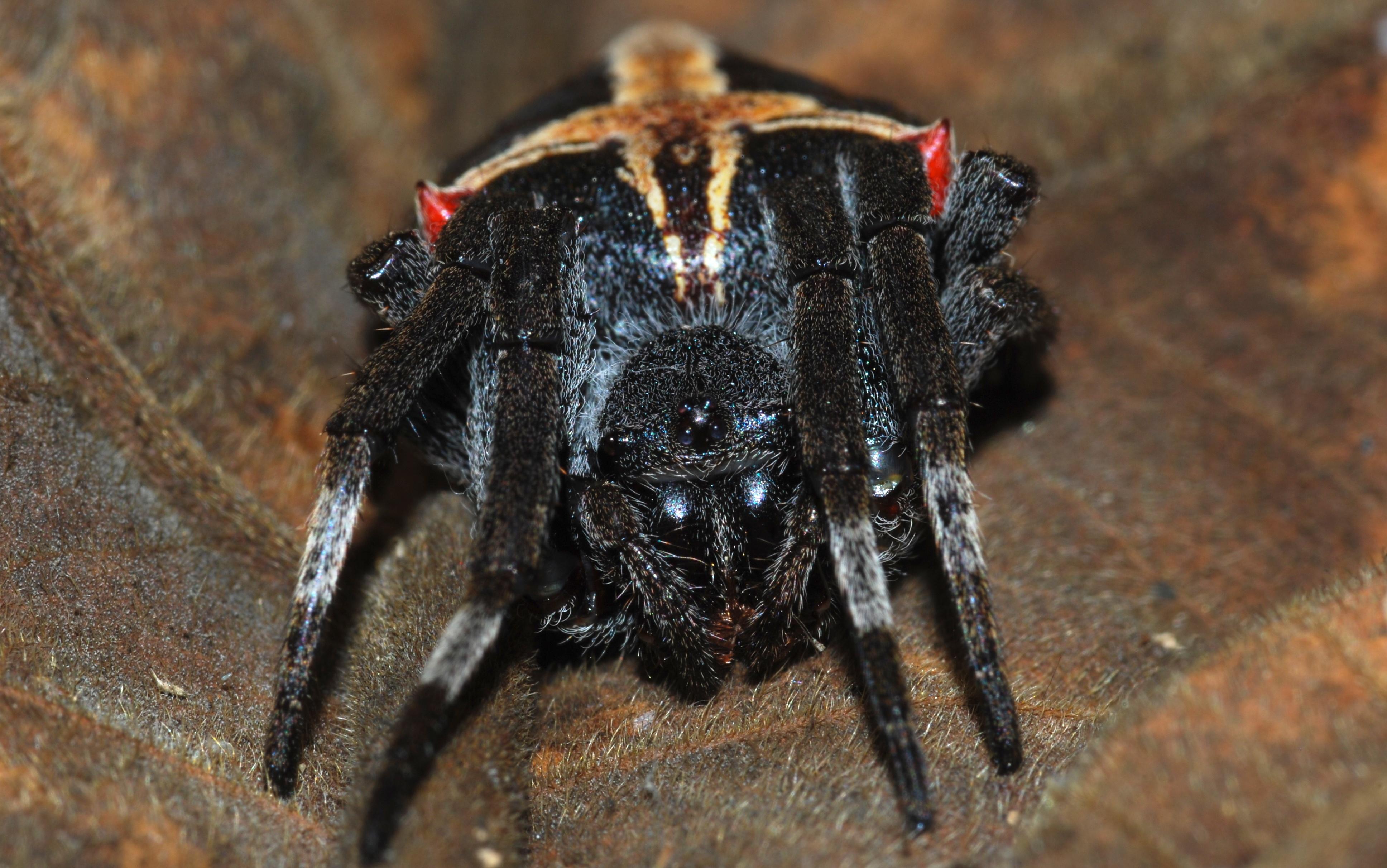 João Pedro Martinelli Fonseca filmed one of the videos at his grandparent’s farm in a rural area of southern Minas Gerais state.

Cristina Anne Rheims, a biologist at the Butano Institute at UOL, said: “They are harmless, they do not cause accidents and their venom is not dangerous for humans.”

The 14-year-old was left stunned by the eight-legged invaders, especially when one fell inside the car he was in.

The student's grandmother, Jercina Martinelli, told a local newspaper: “There were many more webs and spiders than you can see in the video. 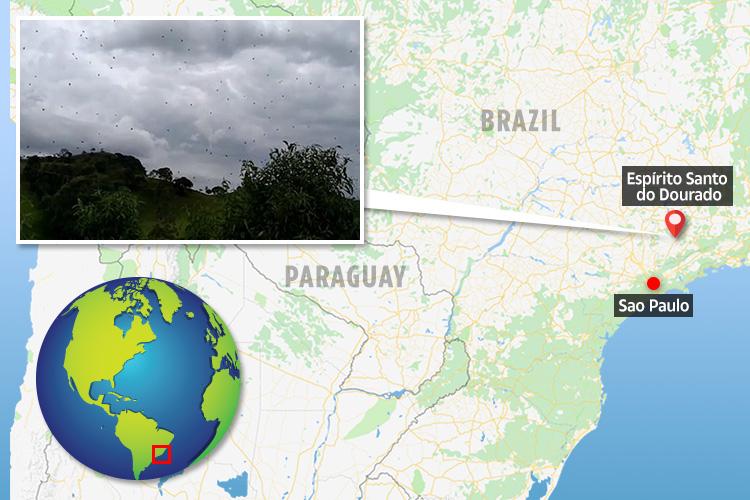 Most species of the Parawixia are found in the Neotropics.

They make a large, loose web and place themselves head down in the hub.

Webs are placed 1–2 m above the ground and most species live in the canopy.

They are known to be social types of spiders and make their webs fairly high up, often on telephone poles.

All spiders in a colony share the same age and size and during the day they share a web in which they cluster together.

"We’ve seen this before, always at dusk on days when it’s been really hot.”

Another biologist explained: “It is a tactic to increase the area for catching food, usually insects. Silk threads act as parachutes, so the rain of spiders is also called 'ballooning'."

The footage was uploaded on Facebook and YouTube last week and has since been viewed over 32,000 times.