Much of what passes for news coverage these days is noise at best, hogwash at worst. And at the very bottom of the journalistic barrel you will find supposed experts’ predictions for what will happen in the following year.

Someone must like this tosh, because every year the Economist sells plenty of editions of its World In 2019 (and previous years) and every year I am asked by our energetic online staff for my own predictions for the coming year.

I attempt to deal with this in two ways: firstly by avoiding making “serious” forecasts and instead going for “outrageous predictions”, and secondly by emphasising that no-one in their right mind should pay much attention to what any supposed expert is predicting.

Still, over the weekend Sophy Ridge kindly invited some of us Sky correspondents onto her show to make a few predictions (my effort was that in 2019 we’d have news of at least one G7 nation falling into recession, more on which later) and the exercise got me thinking.

In practice, the real reason newspapers and TV stations include these kinds of forecasts isn’t because anyone in their right mind thinks one of their pundits might actually hit the target.

It is because – right or wrong – these exercises do at least serve as a useful reminder of some of the events and trends we’re likely to hear more about over the following 12 months.

In that spirit, perhaps I might share a few, well, not predictions but thoughts about the trends that are likely to dominate the following year.

The first is that 2019 is likely to be the year economics comes back to haunt us.

It is not as if economics has been irrelevant over the past couple of years, but it has certainly taken a back seat to politics. But I suspect in the following year that will change, for a few reasons. 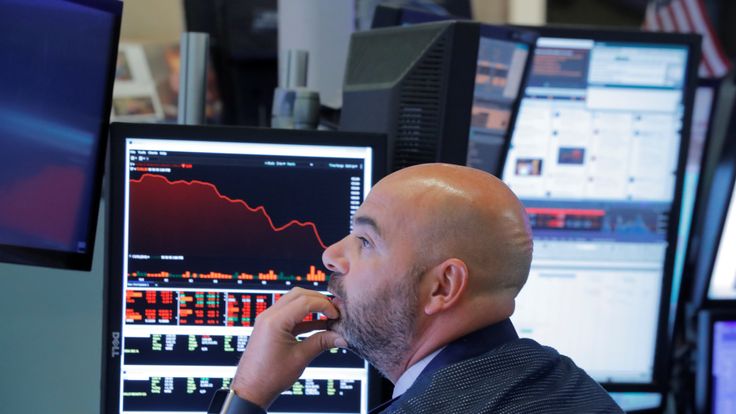 First off, the world is finally starting to feel the consequences of rising interest rates. US borrowing rates are now up above 2 per cent.

Having spent the past decade enjoying the monetary sugar rush of zero interest rates and quantitative easing, investors are now suddenly being forced to go cold turkey. These things take a while to sink in, but to judge from the market reaction to the latest Fed rate increase in December, this is starting to hurt.

And anything that hurts the US economy by definition hurts other countries around the world as well. We saw early signs of that in Turkey and Argentina last year.

We are likely to see bigger repercussions this year – especially since other major economies are facing a slowdown too.

It looks increasingly as if there may be a recession in a G7 country. Both Italy and Germany seem to be on the brink already – indeed there is a chance they might currently be in recession and we will learn of that in the next month or so.

The UK’s growth rate is slowing; it looks in a slightly better state than its continental counterparts for the time being, but much depends on what happens with Brexit in the coming months.

Speaking of Brexit, the economic impact of the referendum has thus far been relatively mild (though undoubtedly there has been at least some impact). But if a no-deal Brexit remains a possibility – let alone happens – it is hard not to imagine there might be genuine repercussions.

Meanwhile there are worrying signs that the most frequently predicted crisis of all time might actually be happening: the China slump. If Apple’s recent earnings guidance is to be believed, Chinese consumers are finally beginning to cut back their spending.

Some have said this is primarily down to the US-China trade war, and indeed that might have contributed to weaker activity. But China’s national debt bubble has long been an accident waiting to happen. 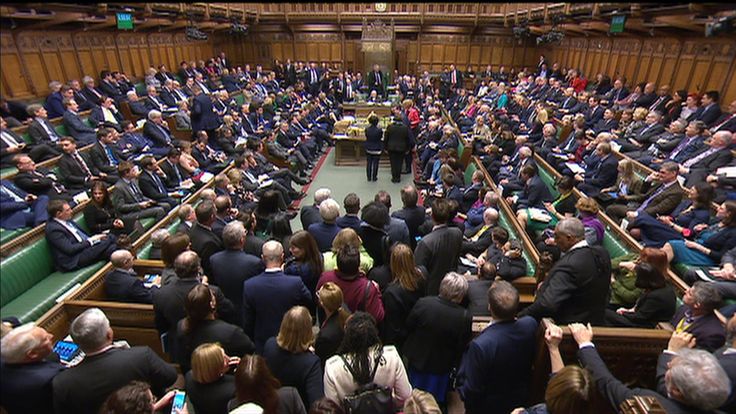 The second trend that is likely to surface repeatedly in 2019 is about the return of parliamentary democracy.

It won’t have escaped your notice that it is Parliament which will decide on the nature of Brexit Britain gets – unless it decides to call another referendum.

Britain has been used to a system of government where, one way or another, the executive, which is to say Number 10 Downing Street, gets to decide major political and economic policy.

For the first time in decades, in a very real and uncomfortable way, those decisions are being taken by Parliament.

But Britain is not the only country where parliamentary chambers once considered essentially irrelevant in the face of all-powerful leaders are suddenly becoming relevant again.

Consider the US, where the Democratic House of Representatives is likely to be locked in a more or less permanent battle with the White House for at least the next two years. 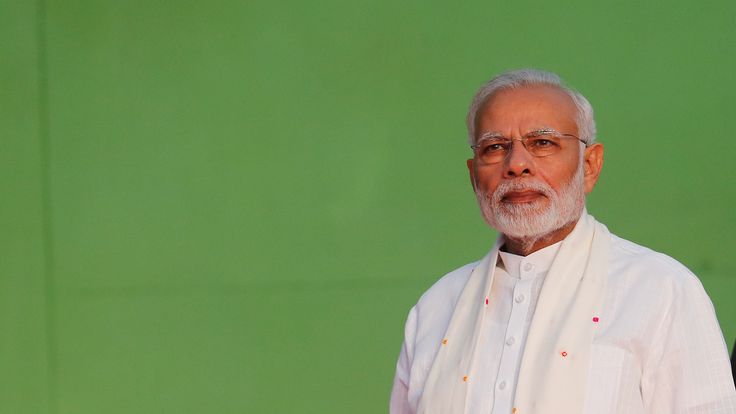 In India Narendra Modi is likely to lose the parliamentary majority which has defined his first term in office, making his ability to govern far more proscribed.

In Brazil the new president, Jair Bolsonaro, has promised to withdraw the country from the Paris climate change agreement, yet he is unlikely to be able to do so since that involves getting approval from Congress. 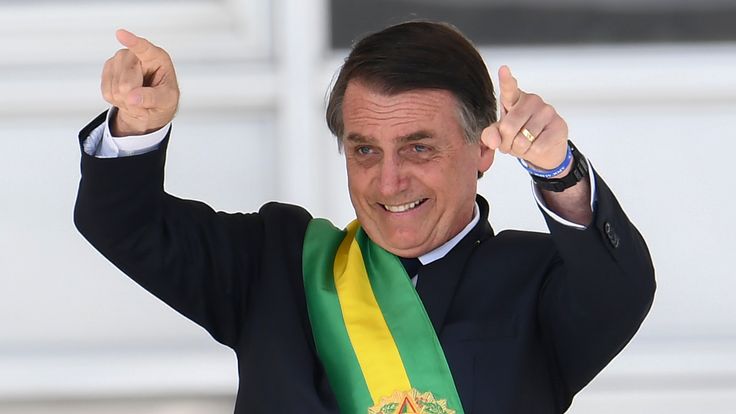 And then there’s the European Parliament, which has been regarded as a tedious toothless chamber for most of its existence.

In part this tedium has derived from the fact that Parliament has been dominated by centrist parties, mostly reflecting the same mindset as you see in the European Commission, which writes the legislation it decides whether to pass.

But following this May’s elections the European Parliament may have enough anti-establishment MEPs to block key Commission legislation.

Suddenly, for the first time in, well, ever, the European Union’s political organs might begin to battle with each other.

In short, this will be a big year for politics and for economics. Which is one of those predictions that’s so pointlessly vague it’s bound to be true.

Sky Views is a series of comment pieces by Sky News editors and correspondents, published every morning.

Previously on Sky Views: Greg Milam – You’re not special – put down the phone