A SLEEPWALKER who molested a pal's girlfriend was today cleared of sexual assault after a jury found he was asleep at the time.

The jury found Dale Kelly, 21, was suffering a parasomniac episode when he got into bed with his victim and her boyfriend. 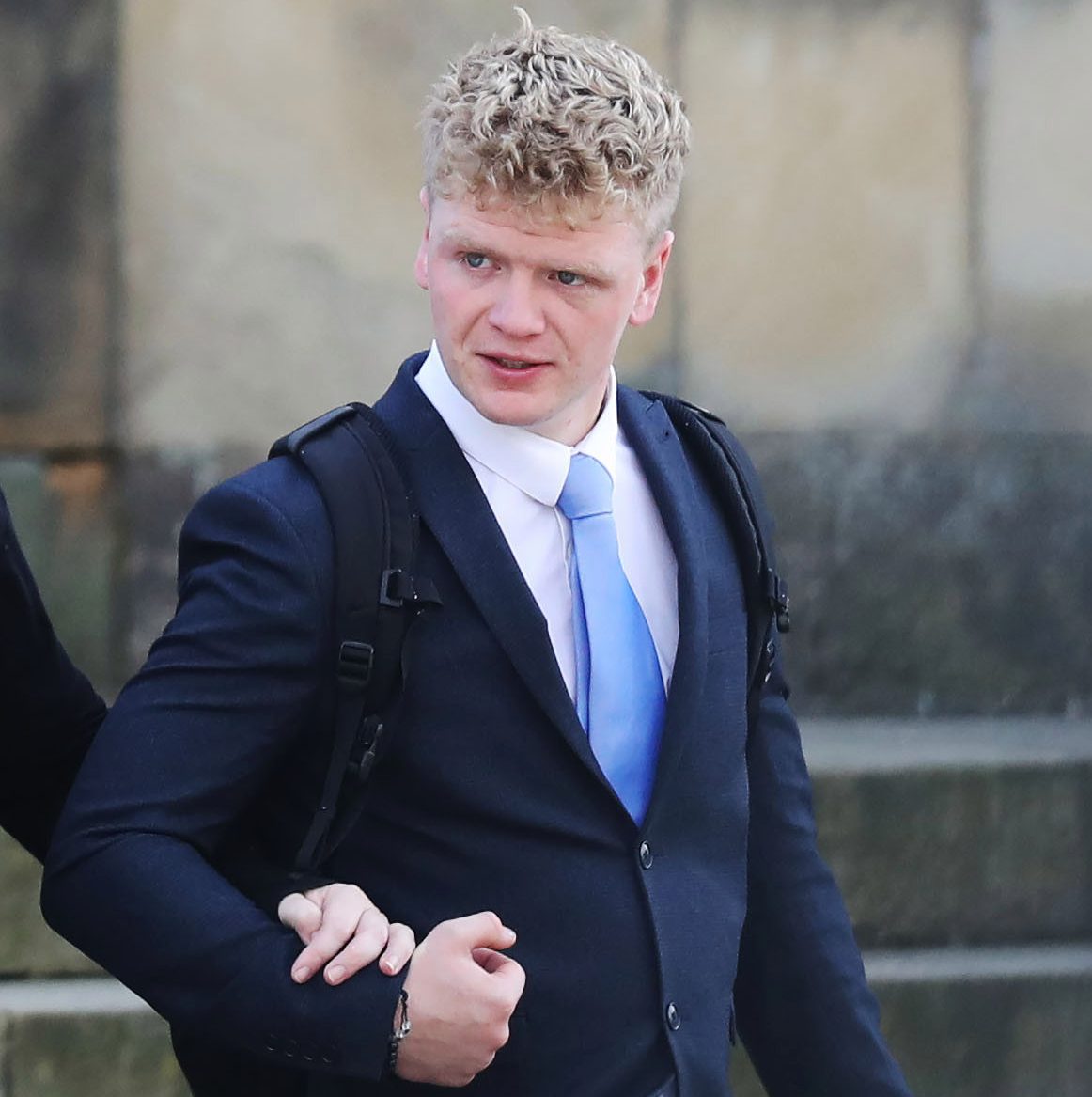 Under the law if a person totally lacks control of his body at the time of the offence they can be found not guilty.

In this case the jury believed the apprentice electrician was genuinely asleep at the time of the assault. He now faces a hospital order.

Kelly, of Dalton-le-Dale, Co Durham, broke down in tears in the dock as the jury delivered its verdict.

He was accused of sexually assaulting his victim after getting into bed with his pal and girlfriend in April 2017.

He was staying in a spare room at his friend's home in Tadcaster, North Yorks., after a boozy night out.

But he later got up and made his way to the second floor before climbing into bed with his alleged victim and pal.

His friend suddenly woke moments later as his girlfriend repeatedly screamed: "What the f*** is he doing in our bed?"

Kelly got out of bed and looked back at the couple before insisting he thought he was in bed with another woman he had been seeing.

He left the property before being arrested and later text a friend: "I have done it before with a lad.

"Sometimes when I’m drunk I do things in my sleep. I was in bed with one of my mates and apparently I have tried to grab his cock.

"You do not know how scared I am to be in bed with a girl."

Other male friends described Kelly engaging in “sex talk” with them on the phone as he slept.

The court was told how Kelly sought help from his GP after his arrest and is now seeing a specialist to curb his parasomnia.

Parasomnia is a disruptive sleep disorder that can lead to night terrors, sleepwalking and sleep talking.

Sleepwalking may be due to lack of sleep, stress, sedative drugs or alcohol and it is present in around 10 per cent of children but can continue throughout a person’s life.

It is caused by incomplete awakening from the deepest stages of non-dream sleep so that there are some features of being asleep and some of being awake.

Sleepwalkers may appear to be awake – with eyes open, speaking and performing difficult tasks.

More and more people are reporting using their phone while asleep to make calls or send messages.

There have even been recorded instances of people driving while they have been sleepwalking.

After his arrest, Kelly underwent tests, during which he experienced episodes of the sleep disorder parasomnia, which can include sleepwalking.

He now ensures he is in bed by 10pm and he has cut down alcohol to two pints on a Friday after work.

He told his trial at York Crown Court: "I have not had another sexsomnia attack since I have made these lifestyle choices."

An absolute discharge, supervision order or hospital order are available to him.

He told Kelly: "At the moment I am leaning towards a hospital order."

The judge added: "This has not been an easy case, and not a straight forward case, it is an unusual case."

Kelly, who denied sexual assault by penetration, declined to comment as he left court. 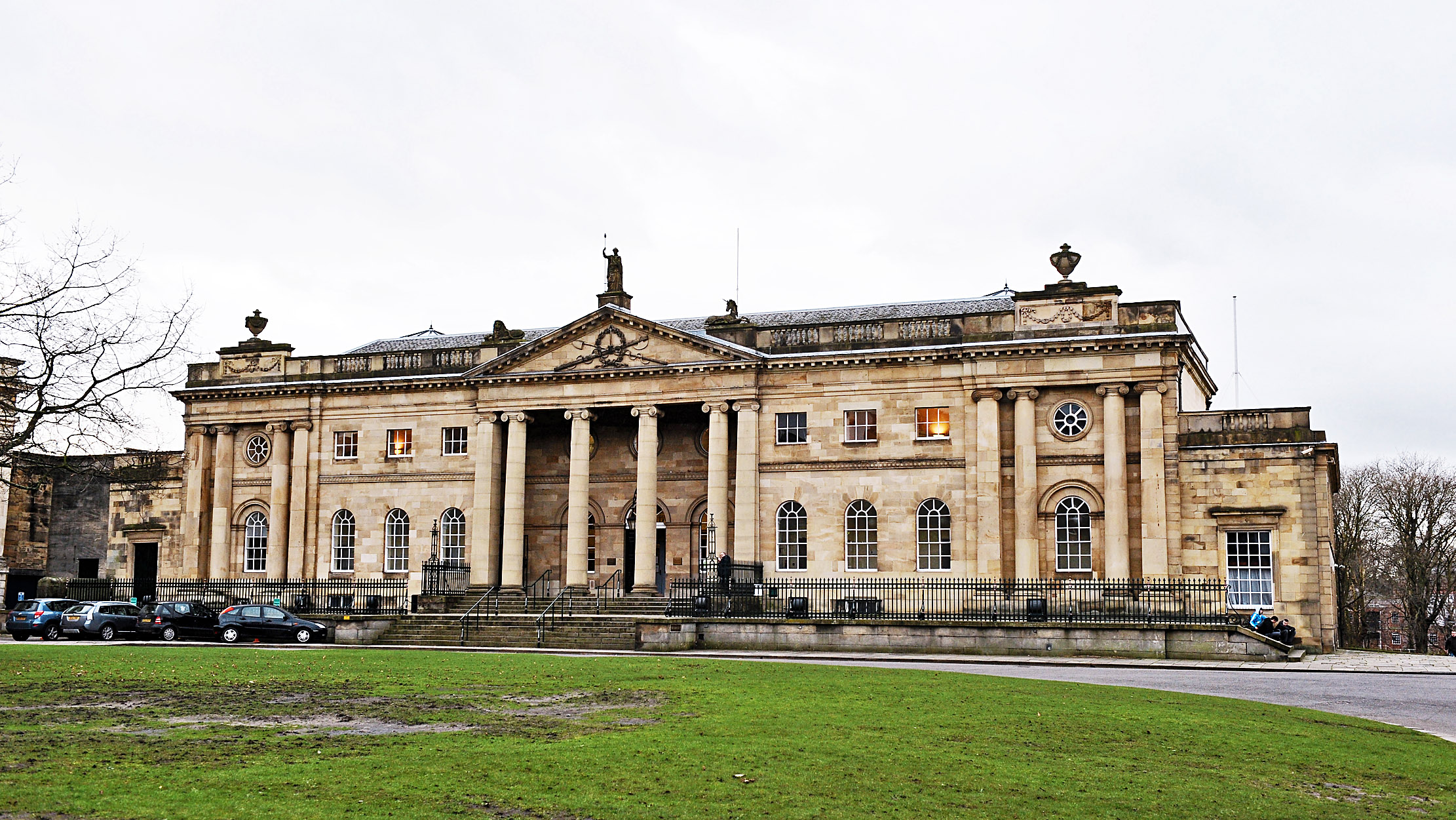