SLEEPY schoolkids face a struggle to re-adjust to school routines after becoming used to new freedoms during lockdown, according to a report.

Research among 2,000 parents found the average child has been going to bed an hour and a half later than their usual bedtime over the past 12 months. 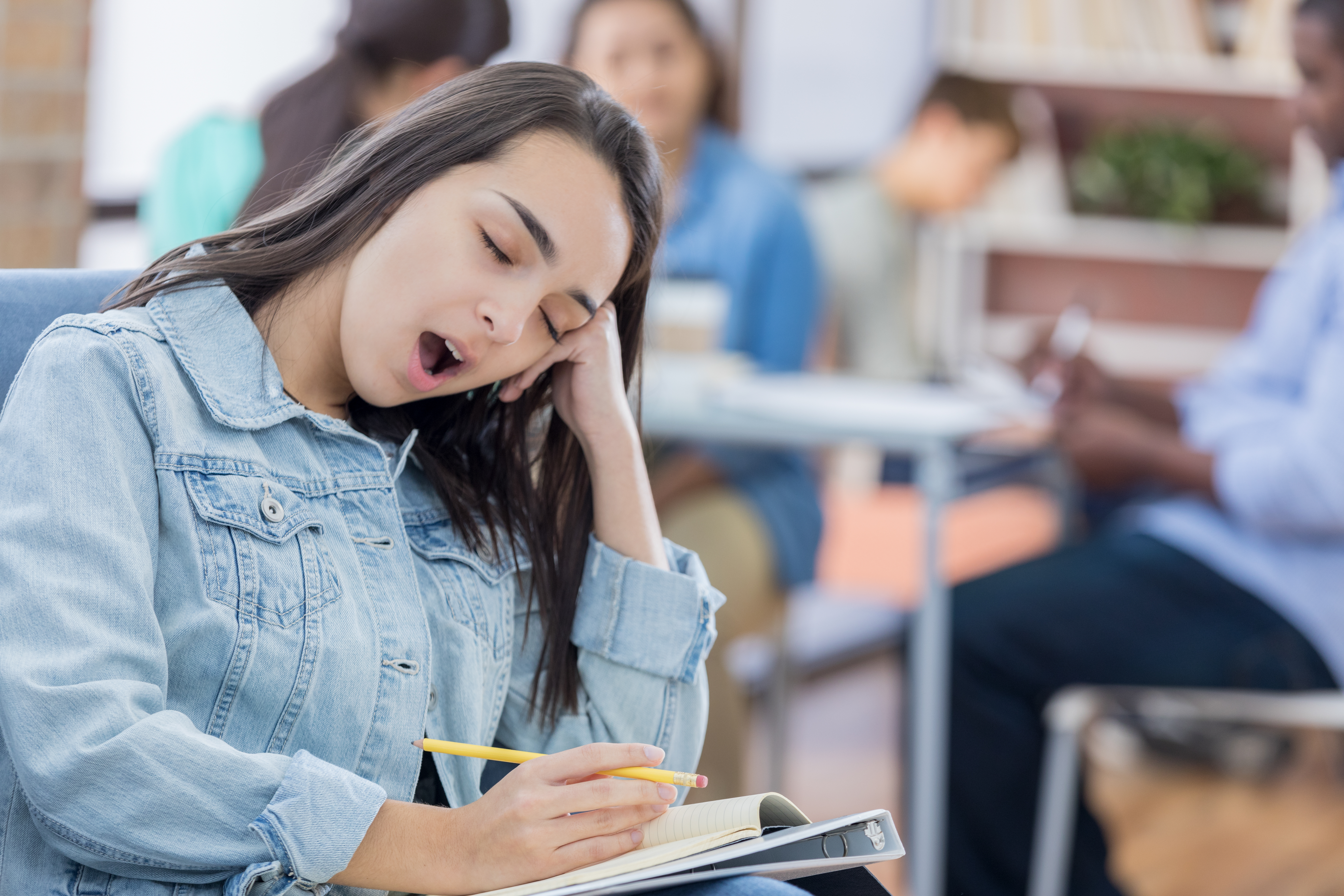 And one in 10 aren’t getting tucked in until two hours later – with 44 per cent of mums and dads believing their children are now used to going to bed late.

But four in 10 kids regularly oversleep, having less reason to jump out of bed bright and early each day.

Sleep deprivation has left many children ‘frazzled’ and ‘restless’, with parents hugely concerned that getting them back into a healthier, stricter routine, will prove a titanic struggle.

The research was commissioned by bed brand Silentnight, whose resident sleep consultant Dr Nerina Ramlakhan said: “Lockdown has disrupted our family routines for almost a year.

“It’s clear the stress of the strange situation we’re in has taken a real toll on how well schoolchildren in particular are sleeping.

“Luckily, there are some simple steps families can take to remedy their routines. 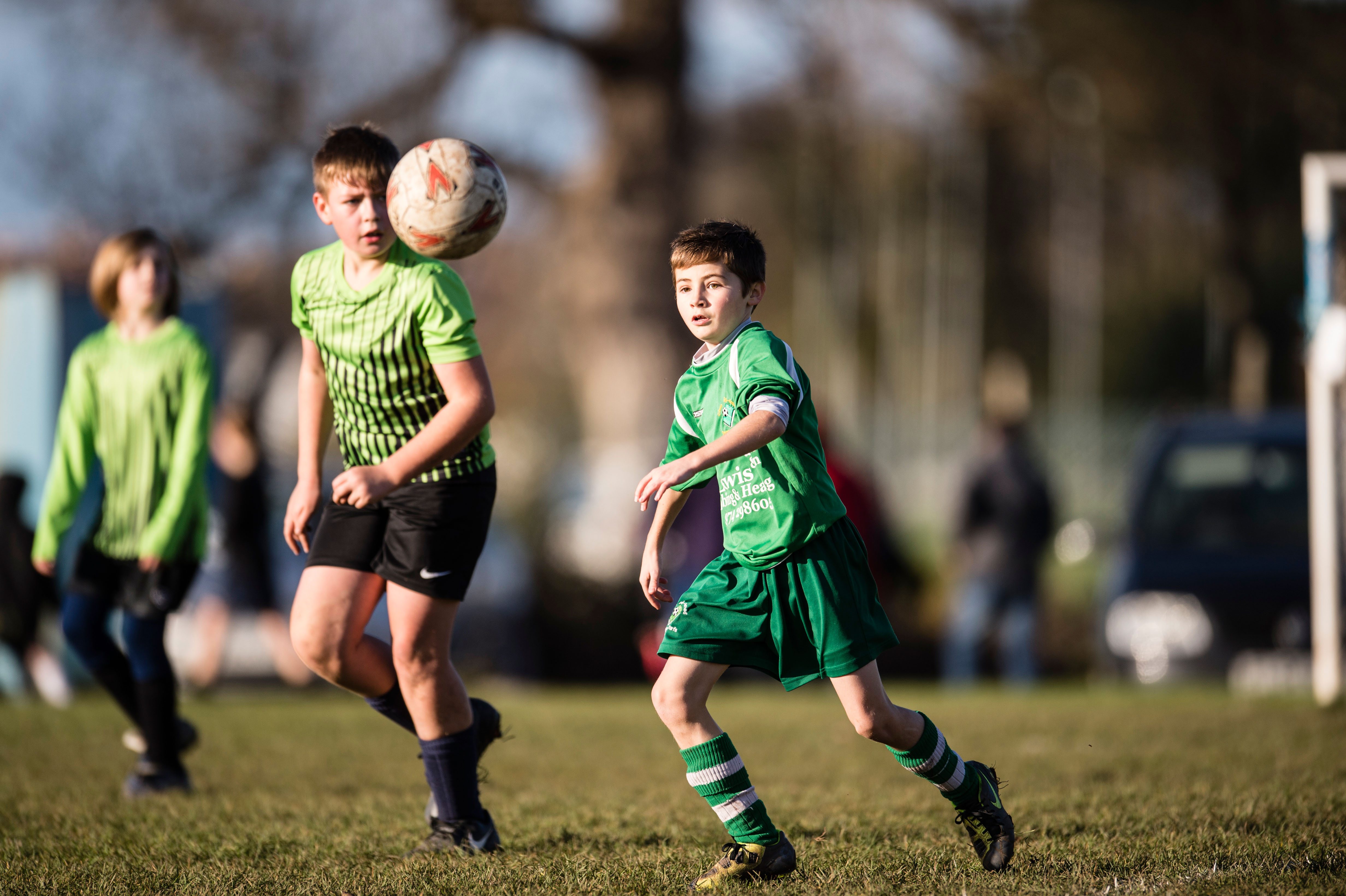 1. Add more physical activity into the day
2. Take a short walk at lunchtime
3. Turn lessons into outdoor activities
4. Re-establish a term-time routine with children as soon as possible
5. Reduce screen time in the run-up to bedtime

“The reopening of schools in March means a greater level of normality is definitely on the horizon but there are steps parents need to take to make the transition easier for their children.

“I’d recommend adding more physical activity into the day to get kids better prepped for a healthy night’s sleep.

“This could simply be taking a short walk at lunchtime or turning lessons into outdoor activities, for example, trying a local nature trail.”

Parents also say 40 per cent of children now regularly crawl into bed with them at night – and a third of mums and dads are regularly woken by children playing with toys after they’ve gone to bed.

Forty-four per cent think their children aren’t getting as tired out during the day as they otherwise would at school, due to a lack of outdoor playtime.

Another third of those polled via OnePoll believe an over-reliance on screens has made it more difficult for children to drop off at bedtime.

All of this leads in to more than half of parents struggling with a lack of ‘me-time’, causing themselves more stress.

Dr Nerina Ramlakhan added: “It is crucial that parents do their best to re-establish a term-time routine with their children as soon as possible.

“Reducing screen time in the run-up to bedtime is also an easy way to promote a more natural night’s sleep and is a must for them to benefit from a restful sleep routine.

“If children are to benefit fully from the return to school then their sleep is of paramount importance – and getting them into the term-time routine in preparation is critical.”