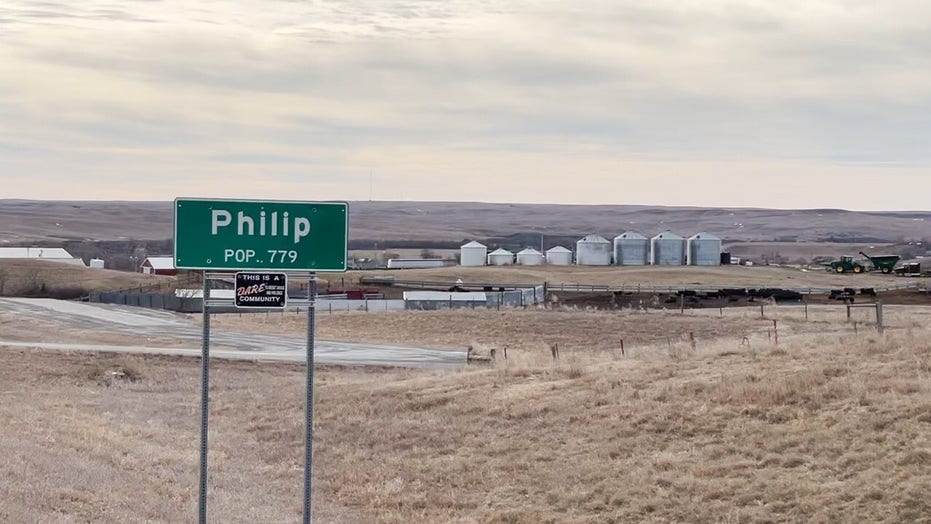 PHILIP, S.D. – A year after Biden signed an executive order killing the Keystone XL pipeline, a small town in rural South Dakota is still dealing with the fallout of the decision.

“We are the collateral damage,” West Central Electric Cooperative CEO Jeff Birkeland told Fox News. “Our one chance in a lifetime to get some opportunity, some growth, to lower our rates for our members, and he took it away from us.”

President Biden signed a Jan 21, 2021, executive order revoking the building permit for the 1,200-mile Keystone XL project, would have carried oil through Montana, South Dakota and Nebraska. Biden ended the multi-billion-dollar over concerns about its potential impacts on the climate.

Within a week, construction stopped, workers lost their jobs and families left the small towns along the pipeline’s path, the manager of one such town’s only motel told Fox News.

Canada-based TC Energy approached West Central in 2008 to provide power for two pumping stations along the Keystone XL pipeline. West Central, an energy cooperative, has 3,700 members and was one of three electric co-ops in South Dakota working on substations for the project. 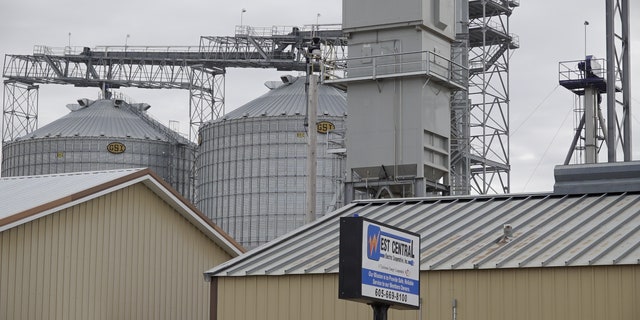 Birkeland worked on the project for 13 years. His tenure saw President Obama halt the pipeline in 2015 and President Trump revive it in 2017.

“All this money—Gone,” Birkeland said. “All this material was created for one specific project – designed, engineered – and now it’s just worthless, it’s salvage value.”

Located in Philip, a town with a population of 779, the pipeline would have brought opportunities in every shape and form to the small community, Birkeland said. 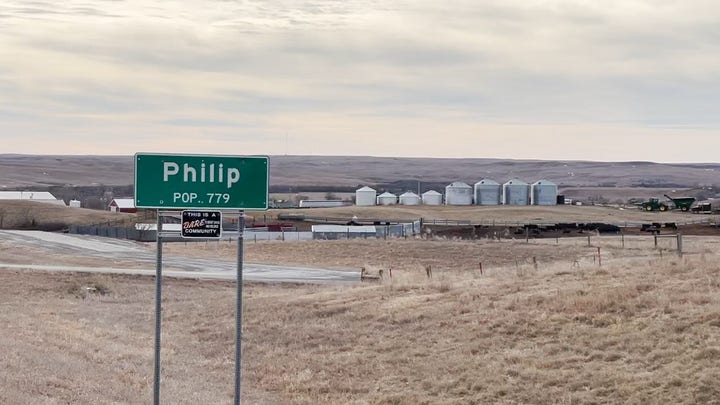 “We saw it as a boon to our community,” Duane Adair, manager and caretaker of the town’s motel, the Motel West, told Fox News.

Adair said the project brought the motel business in the form of security guards hired to oversee construction and other short-term workers.

“For a small place like us, we have 20 rooms,” said Adair, who noted that he lives at the motel. “Half of my house is full of good people, and I’m making money when one signature changed an entire economical advantage for our community—that’s gone.”

“It was absolutely devastating to us, to our members, to the local businesses here and individuals who had planned for this,” Birkeland said.

Over the course of its 20-year contract, the pump stations would have brought West Central an additional $18 million each year, doubling their annual revenue, according to Birkeland. 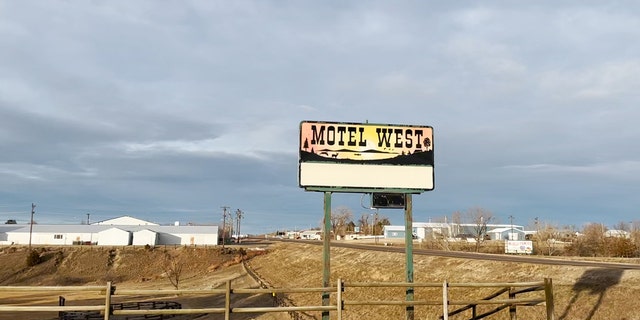 The company pays a tax on its electric distribution, which pays into the county’s local school districts. The lost revenue would have translated into $350,000 each year for the schools, according to Birkeland.

The remnants of the project and the lost opportunities it represented can still be seen a year later. Less than a mile outside of Philip sits a vacant workforce camp that was built to house pipeline workers.

“This was a government political proclamation to say it’s OK to build it, [TC Energy invests] money into it, and all a sudden you pull the plug,” Mike Albrecht, who leased the 80-acre plot of land to TC Energy, told Fox News.

This was just one of four “man camps” the energy company was building along the pipeline. Philip’s was the first work camp to be completed and cost TC Energy almost $10 million to build, according to Albrecht. It would have housed up to 1,200 workers. 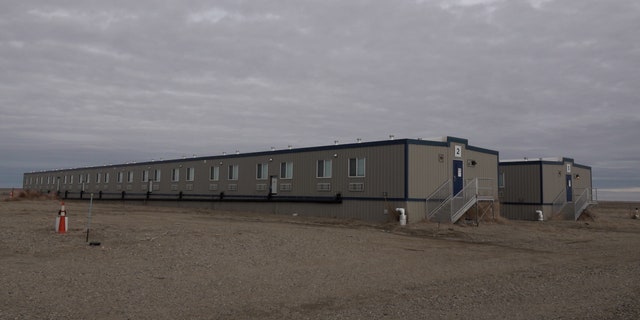 After the pipeline was canceled, TC Energy negotiated with Albrecht and agreed to leave the camp as-is. He hopes to sell parts of the camp’s infrastructure.

“I would have loved to see this run,” Albrecht said. “Most cities have been built hundreds of years ago and to see a new city spring up here and run would have been neat to watch.”

“I’m pissed off, I think we’re all pissed off, because it was so absolutely unjust what he did,” Birkeland said of Biden’s decision. “I mean, this is the United States of America. Christ, it’s not a dictatorship.”

“Transporting oil by pipeline is much safer than either doing it by rail car or by truck or by a waterway barge,” he said pushing back on the president’s claim of ending the project for environmental reasons. “The only reason it was canceled was purely political.”

Philip residents are resilient, Adair said. But many fear for the future of their town.

“I’m terrified that within 10 years … if we don’t really start thinking about what’s happening to us economically … Philip will die,” he told Fox News. “It’ll be just another little ghost town in the middle of nowhere that nobody gave a you-know-what about.”