JOHANNESBURG (Reuters) – South Africa expressed disappointment on Sunday after the United States and other Western powers wrote to President Cyril Ramaphosa urging him to tackle corruption, and said those countries had breached diplomatic protocol. 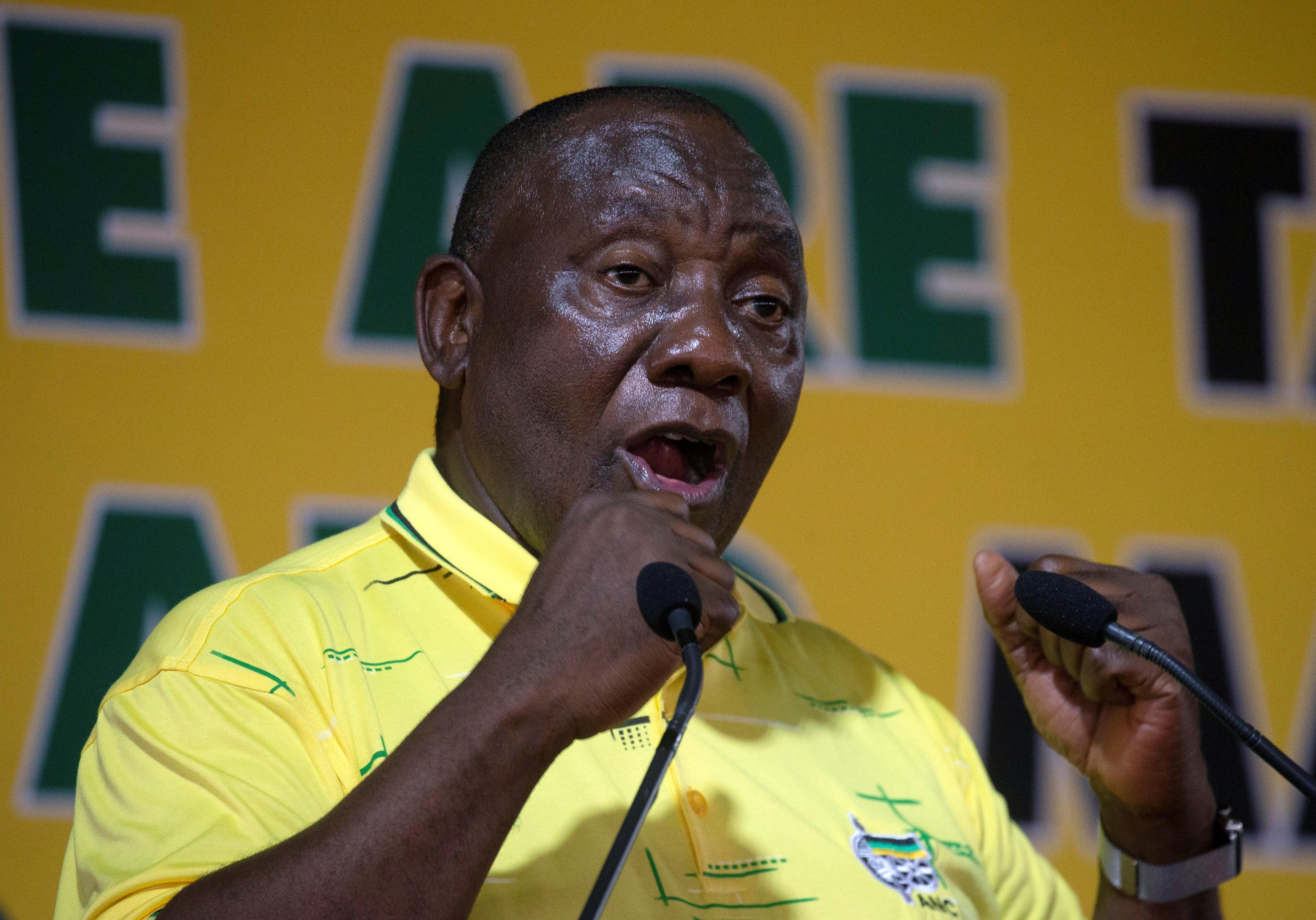 The Sunday Times newspaper reported that the United States, Britain, Germany, the Netherlands and Switzerland, had sent a joint memorandum to Ramaphosa through their diplomatic missions in Pretoria to warn that foreign investment was at risk unless South Africa takes tangible action against perpetrators of corruption and other serious crimes.

The countries also expressed concern over what they called “obstacles” to foreign investment such as “constant changes of goal posts” in the regulatory framework for mining and black economic empowerment targets, the paper said. It did not say when the memo was sent.

South Africa’s Department of International Relations and Cooperation (DIRCO) said it had noted “with disappointment the dispatching of a memorandum to the office of the presidency” by the five embassies.

“This is a departure from established diplomatic practice,” DIRCO said in a statement.

“In terms of acceptable diplomatic practice, protocol and convention, diplomatic missions are expected to communicate to the receiving state by means of a note verbale (diplomatic note) conveyed through the department,” it added.

According to the Sunday Times, the five countries said that there should be a “clear, unqualified and manifest political commitment to the rule of law, the independence of the judiciary and to honest and ethical business practices.”

DIRCO said all the concerns raised by investors were being addressed.

“We are satisfied that all the branches of our democratic state, including state agencies, are vigorously pursuing their respective mandates to address our current challenges,” DIRCO said.

Ramaphosa has vowed to root out corruption and address policy uncertainty in Africa’s most advanced economy. An inquiry into state corruption is currently underway.