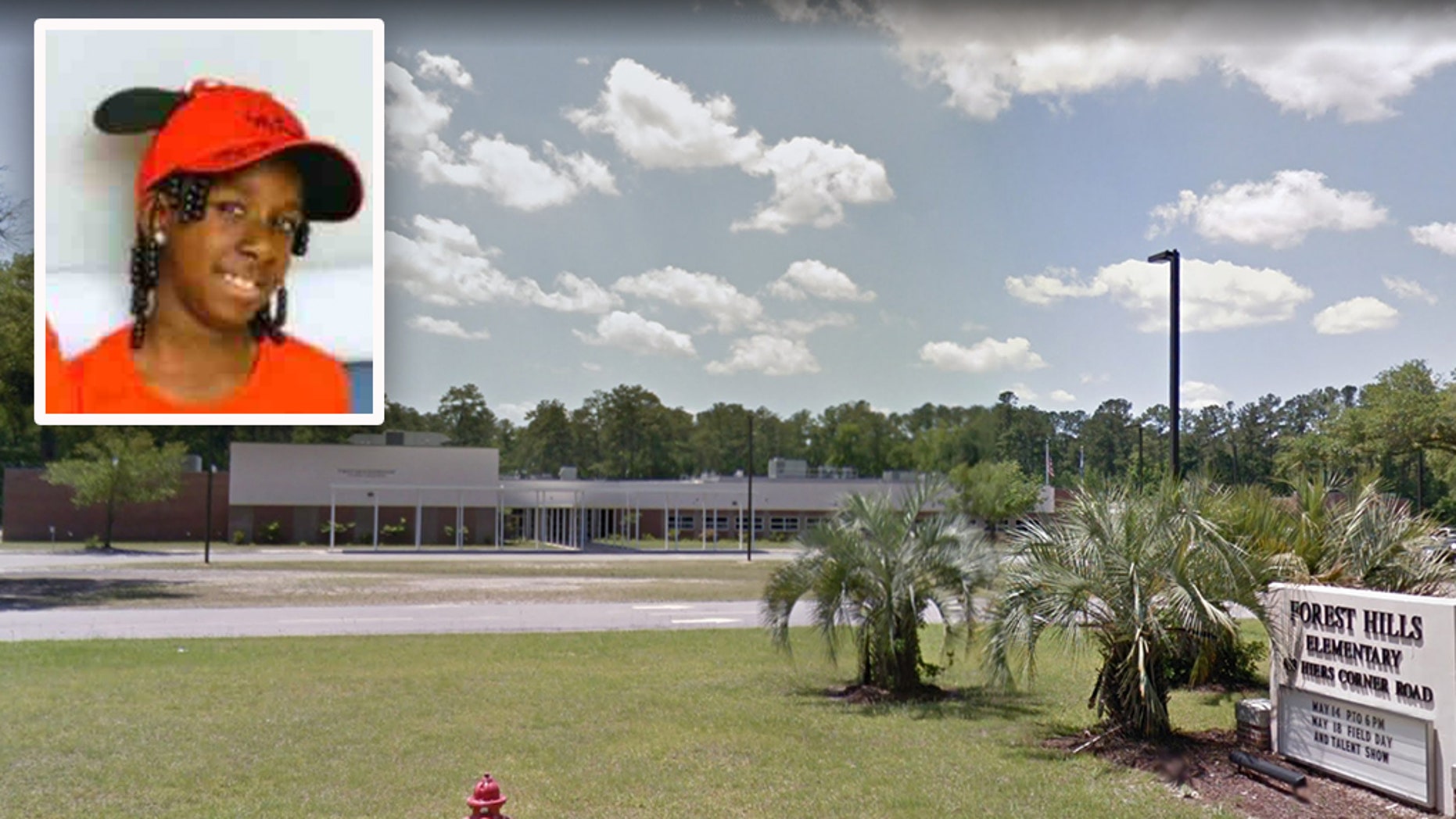 A South Carolina state senator said Tuesday there was no violent altercation between two fifth-grade students that ultimately led to one girl’s death, contradicting earlier reports of a brutal attack.

Sen. Margie Bright Matthews, a Democrat, said that after speaking to the families of both students, law enforcement and the substitute teacher in charge of the Forest Hills Elementary class, 10-year-old Raniya Wright was not violently attacked during a school fight on March 25 — but the students were “pushing back and forth” at most.

“I’ve heard a lot of people say, ‘Oh, they were kicking her. They ganged her.’ None of that. That’s so far from the truth — not even the banging of (her) head. The head was not even an issue,” Bright Matthews said, as The Post and Courier reported. 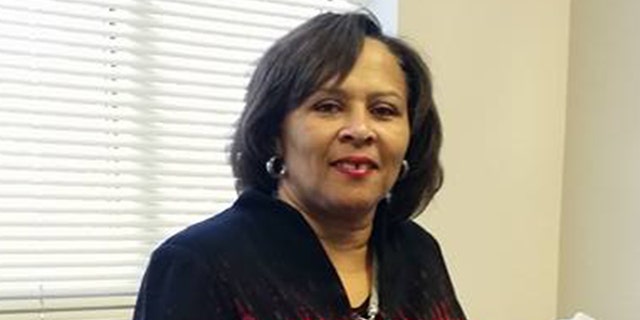 A redacted incident report from the Colleton County Sheriff’s Office, provided to Fox News, indicated that Wright had collapsed, and that when officers arrived at the scene she was unconscious but breathing.

Bright Matthews said Raniya apparently was still bickering with the other student, who has since been suspended, on her way to the principal's office when she then started to complain of head pain, the newspaper reported.

Raniya died two days after being airlifted to the hospital but the extent of her injuries and the official cause of death have not been released, pending an autopsy report.

The Colleton County School District released a statement in response to Bright Matthews' remarks, saying it would wait for the investigation to conclude before commenting publicly.

“We realize and appreciate that people want to know exactly what happened in this incident. However, it is important for us as a school district to make sure that the Colleton County Sheriff's Office's thorough investigation, relying on all of the facts available, is concluded before we comment publicly.”

The statement continued: “Now is the time for our community to mourn the loss of a child. The facts of this tragedy will become clearer in the weeks ahead.”

Bright Mathews said, in light of last month's incident, she's been asked if she would introduce anti-bullying legislation. She replied that it would be the “stupidest thing in the world” as “children are not born mean.”