South Korea has exchanged fire across the border with North Korean troops, officials in Seoul said early on Sunday.

According to the South Korean Joint Chiefs of Staff, North Korean troops fired several bullets at a guard post inside the fortified border between the countries. 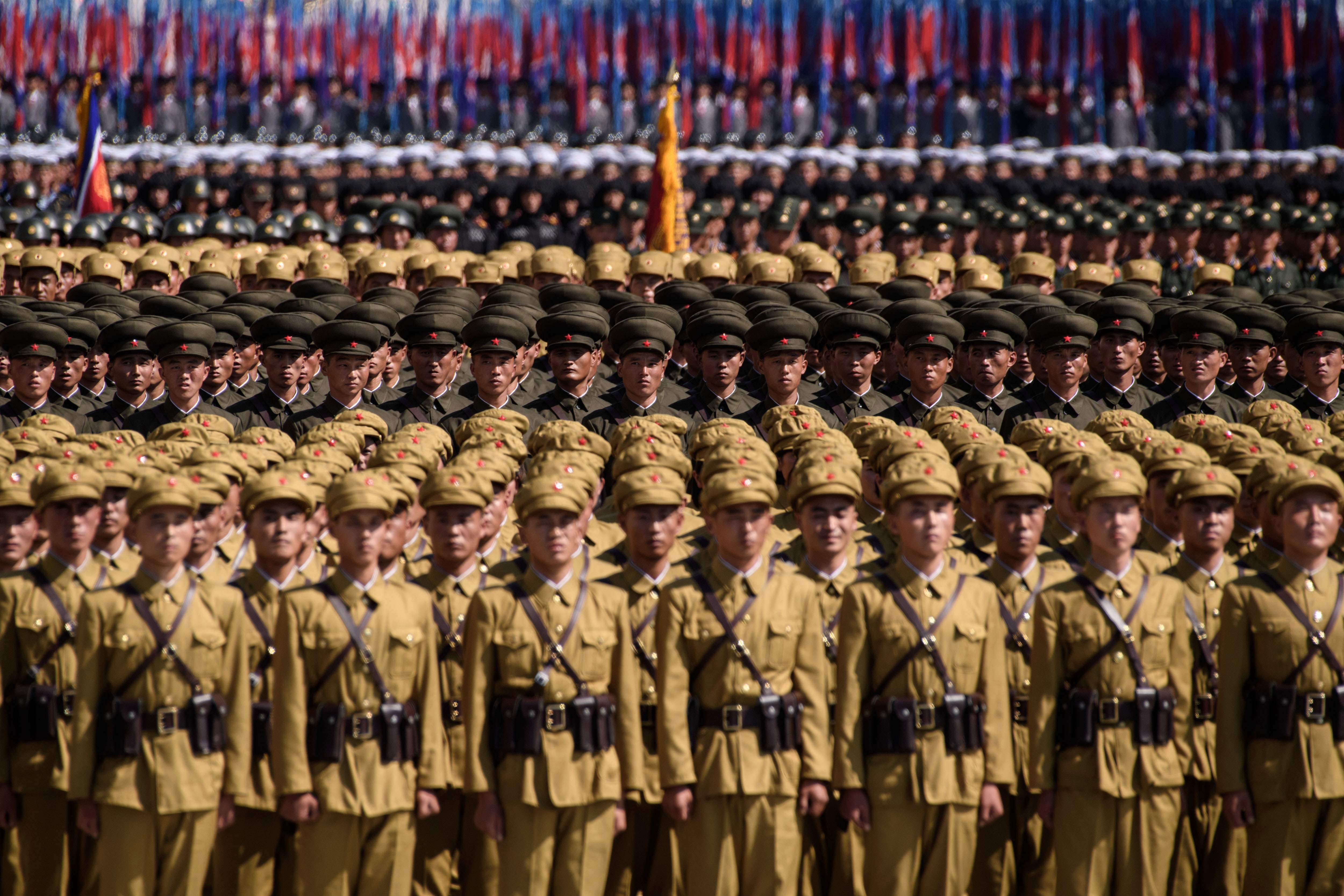 Sunday’s exchange came a day after North Korean leader Kim Jong-un was spotted for the first time in public in 20 days, amid speculation about his health.

On Saturday, President Donald Trump is "glad to see" Kim Jong-un is doing "well" after the despot vanished for 20 days, leading to rumors of his death.

Trump appeared to confirm that the 36-year-old North Korean leader is alive just one day after photos of Kim at a ribbon cutting ceremony were publicized. 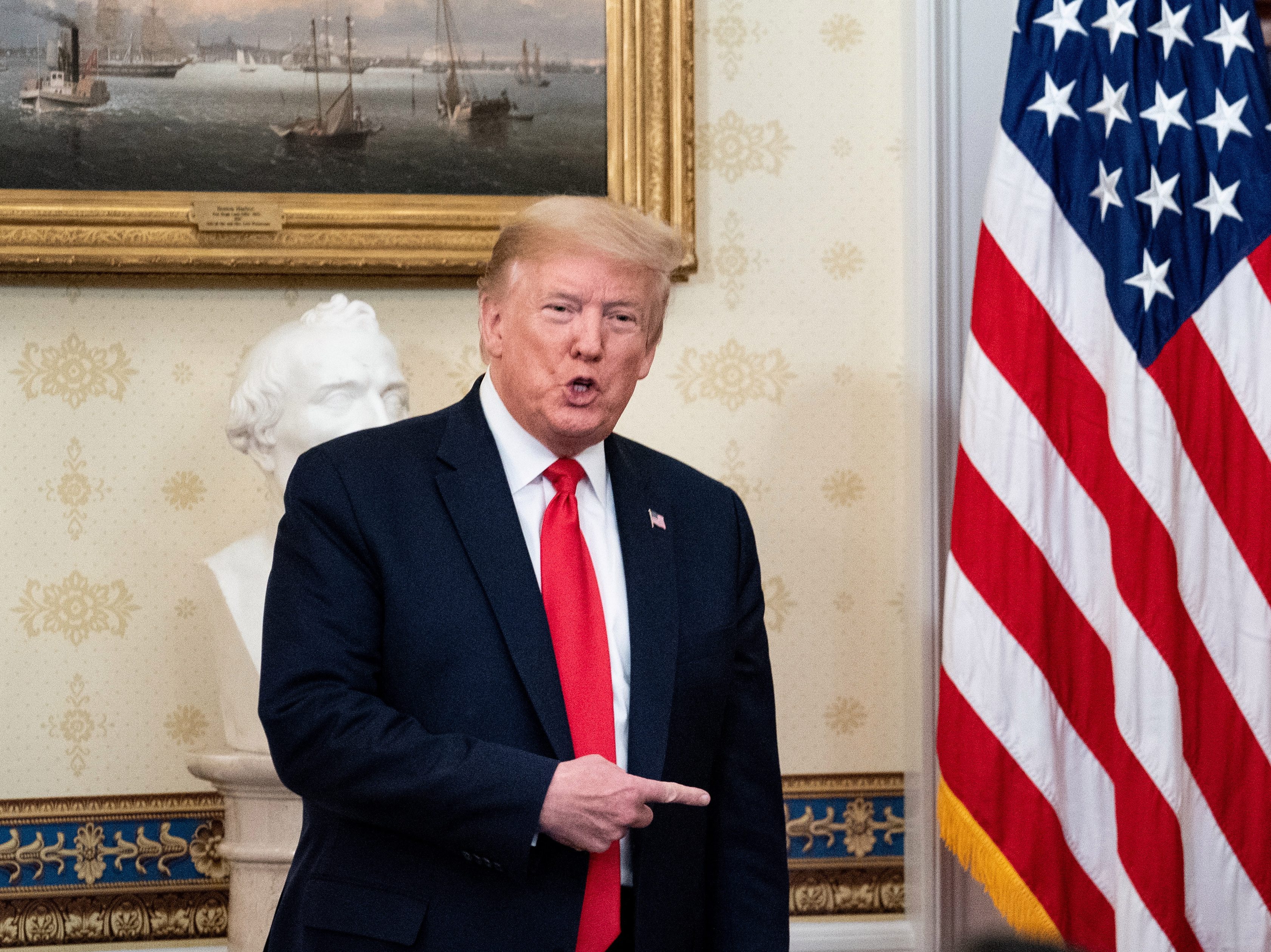 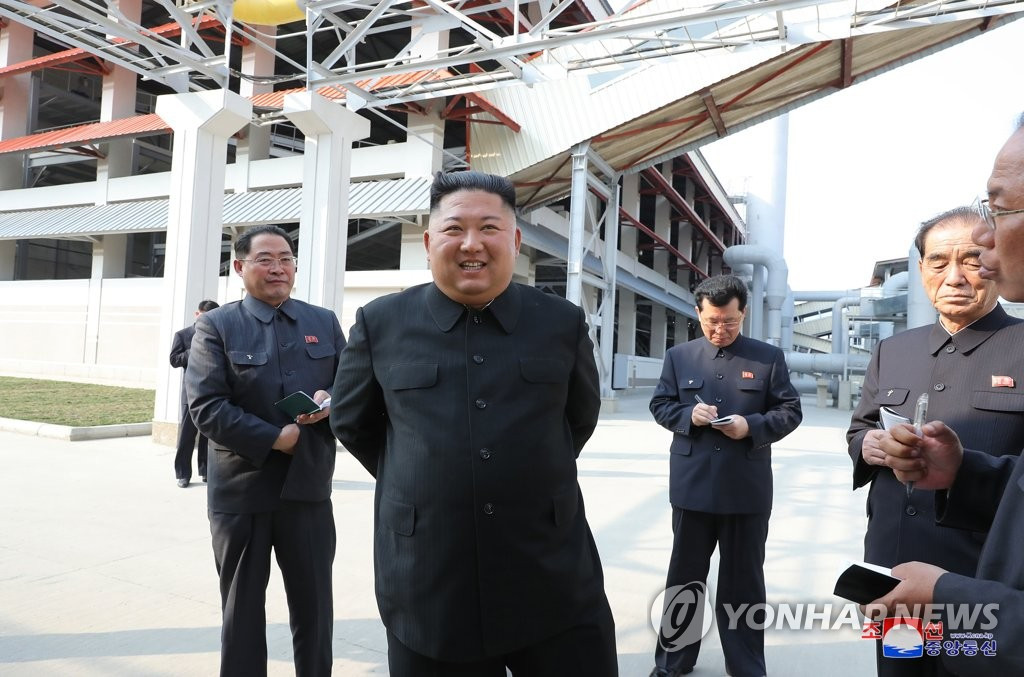 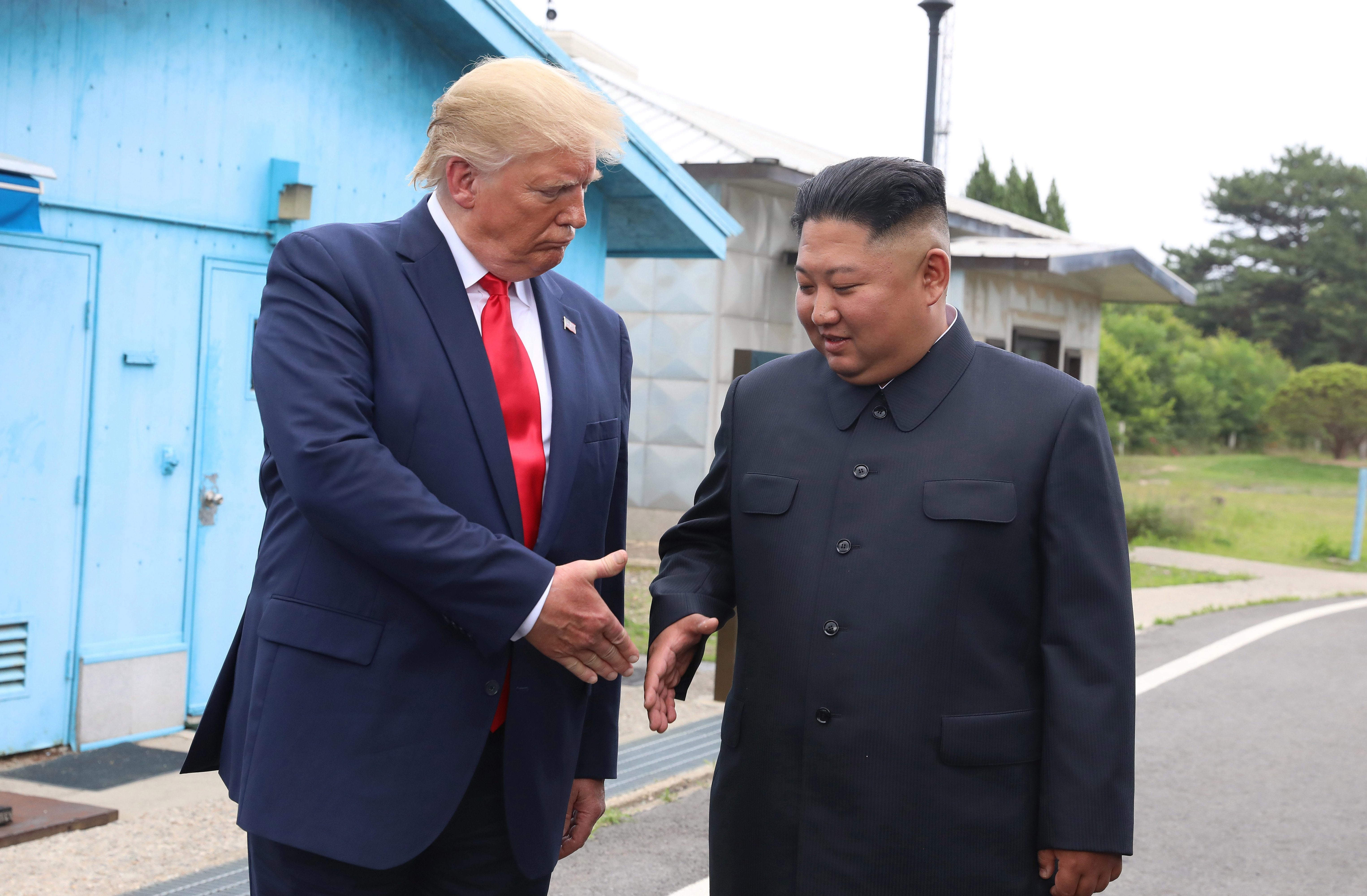 In a Saturday evening tweet, Trump wrote: "I, for one, am glad to see he is back, and well!"

Along with his tweet were photos of Kim at a fertilizer factory opening on May 1, according to North Korean media.

The pictures marked the despot's first public outing in 20 days amid rumors he had died.

Kim vanished from public life nearly three weeks ago, in early April, sparking reports he had an operation that went wrong or was injured in military missile tests. 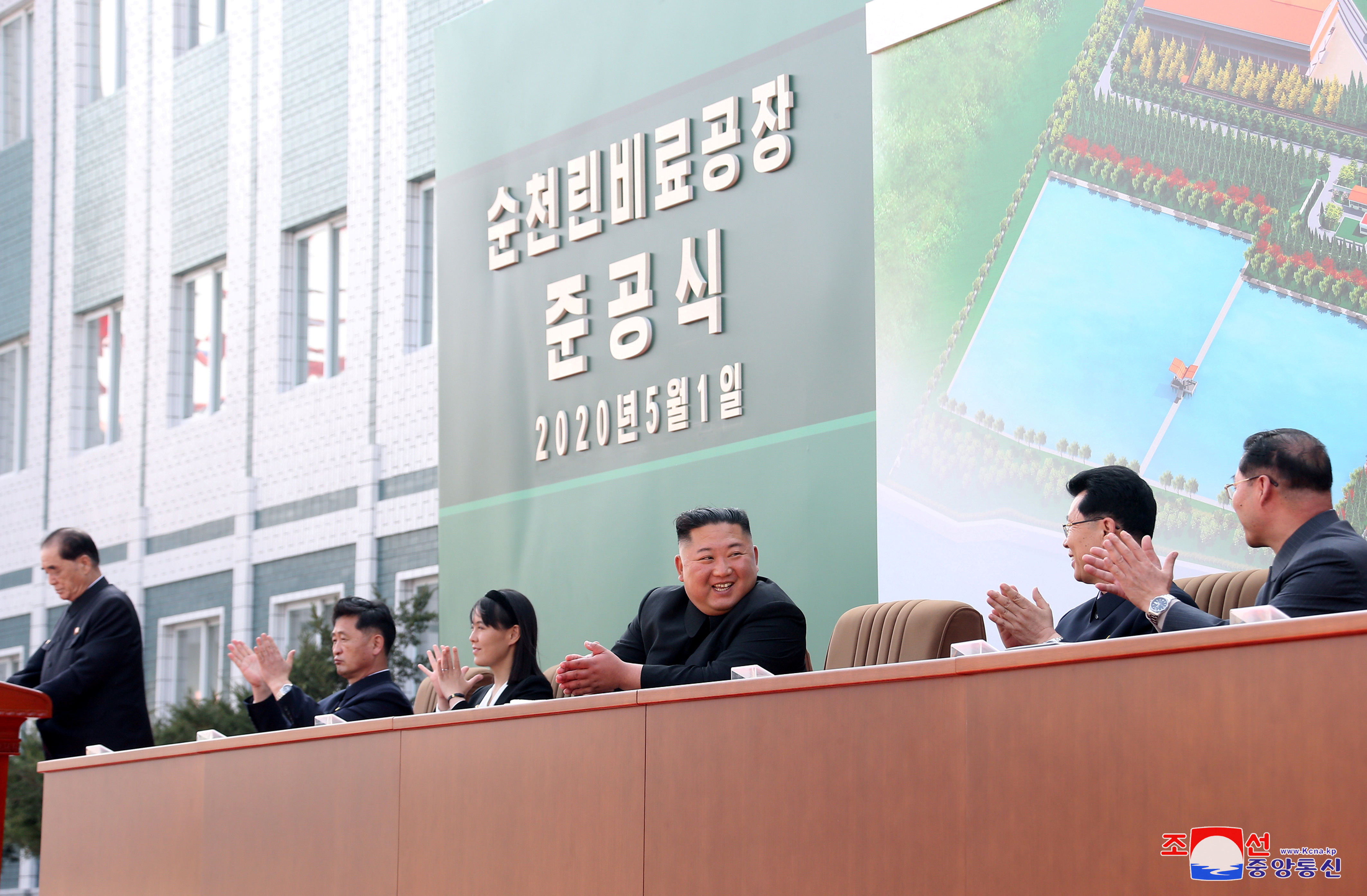 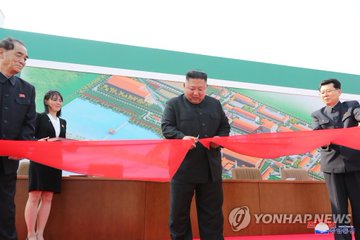 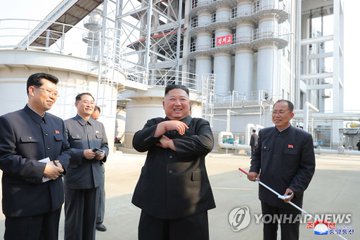 Speculation over the welfare of the North Korean leader has been mounting for days but the rogue state has not broken its silence.

Concern over his health began when he failed to appear at an important celebration on April 15, to mark the birthday of Kim Il-sung, his grandfather and the founder of the country.

And a recent viral image that supposedly showed Kim Jong-un dead in a glass coffin set off the rumors again.

The image – likely a doctored photo from his father's 2011 funeral – appears to show Kim lying in state beneath a red blanket with his head on a pillow. 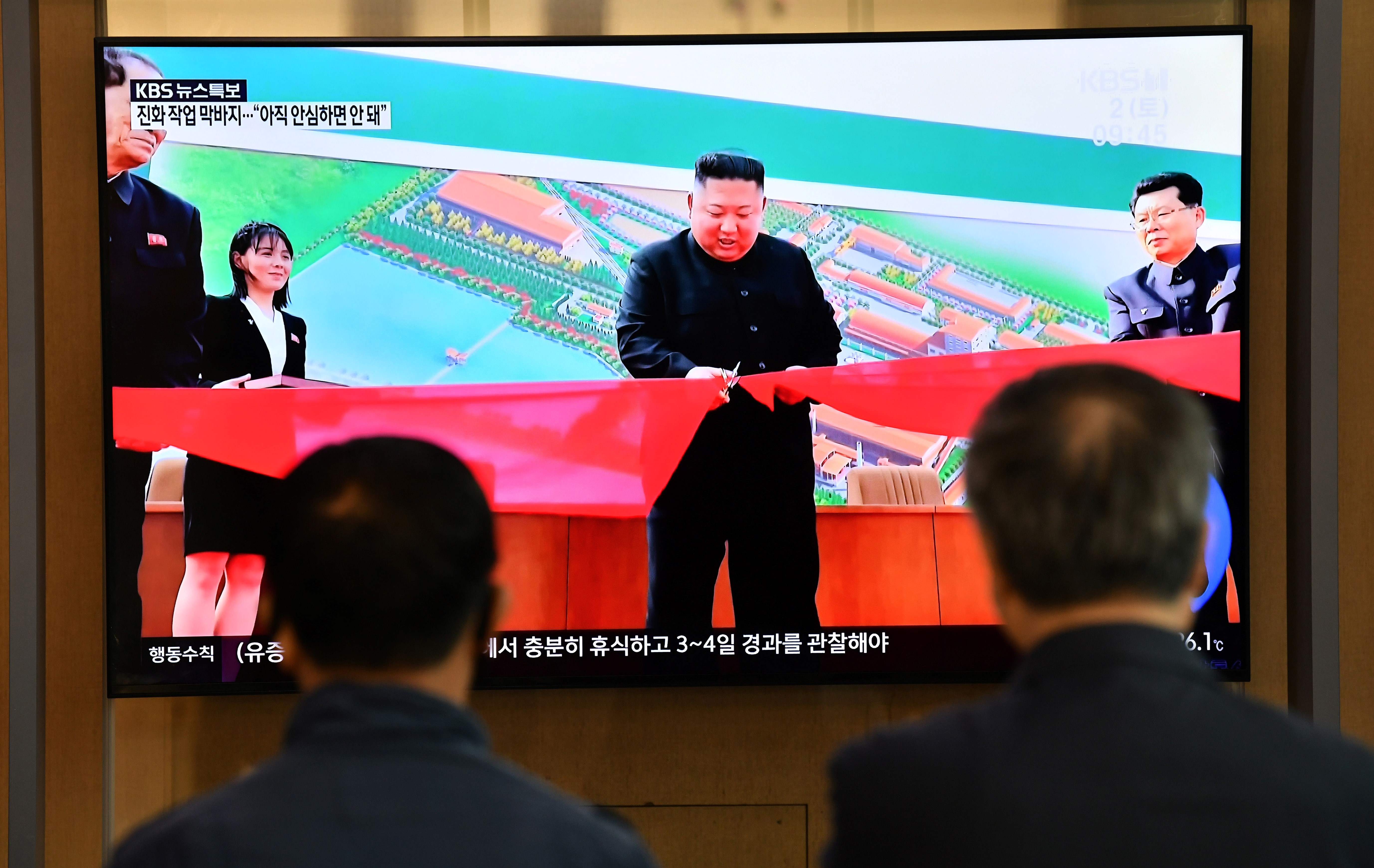 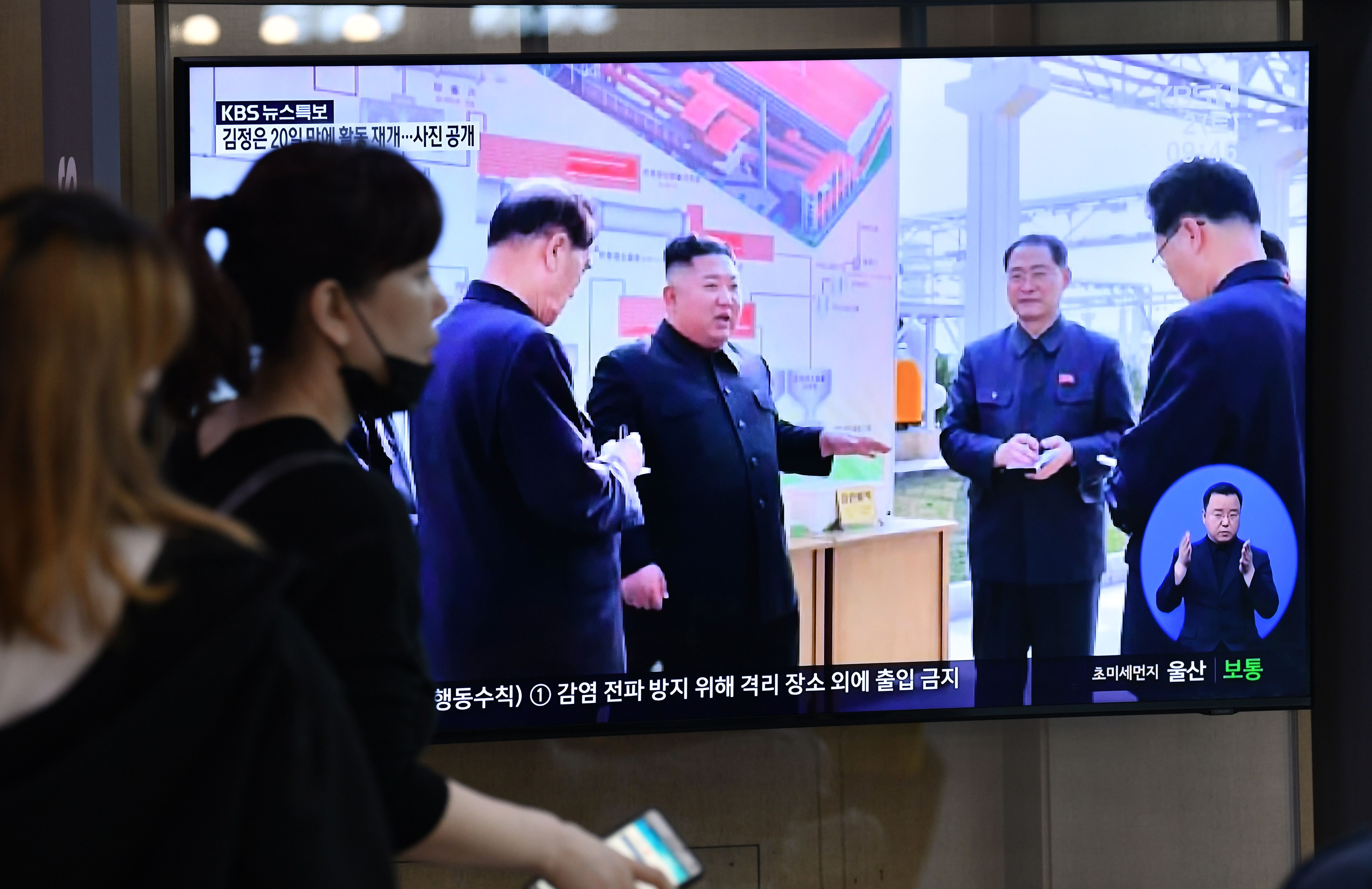 There were also claims that he may have been seriously injured during one of his military's controversial missile tests.

But in an effort to contradict the whispers of his death a state-run newspaper reported Kim sent a personal letter to builders working on a tourism project in Wonsan.