Members of the Rail, Maritime and Transport union (RMT) will strike on December 22 in the middle of the busy Christmas shopping period. 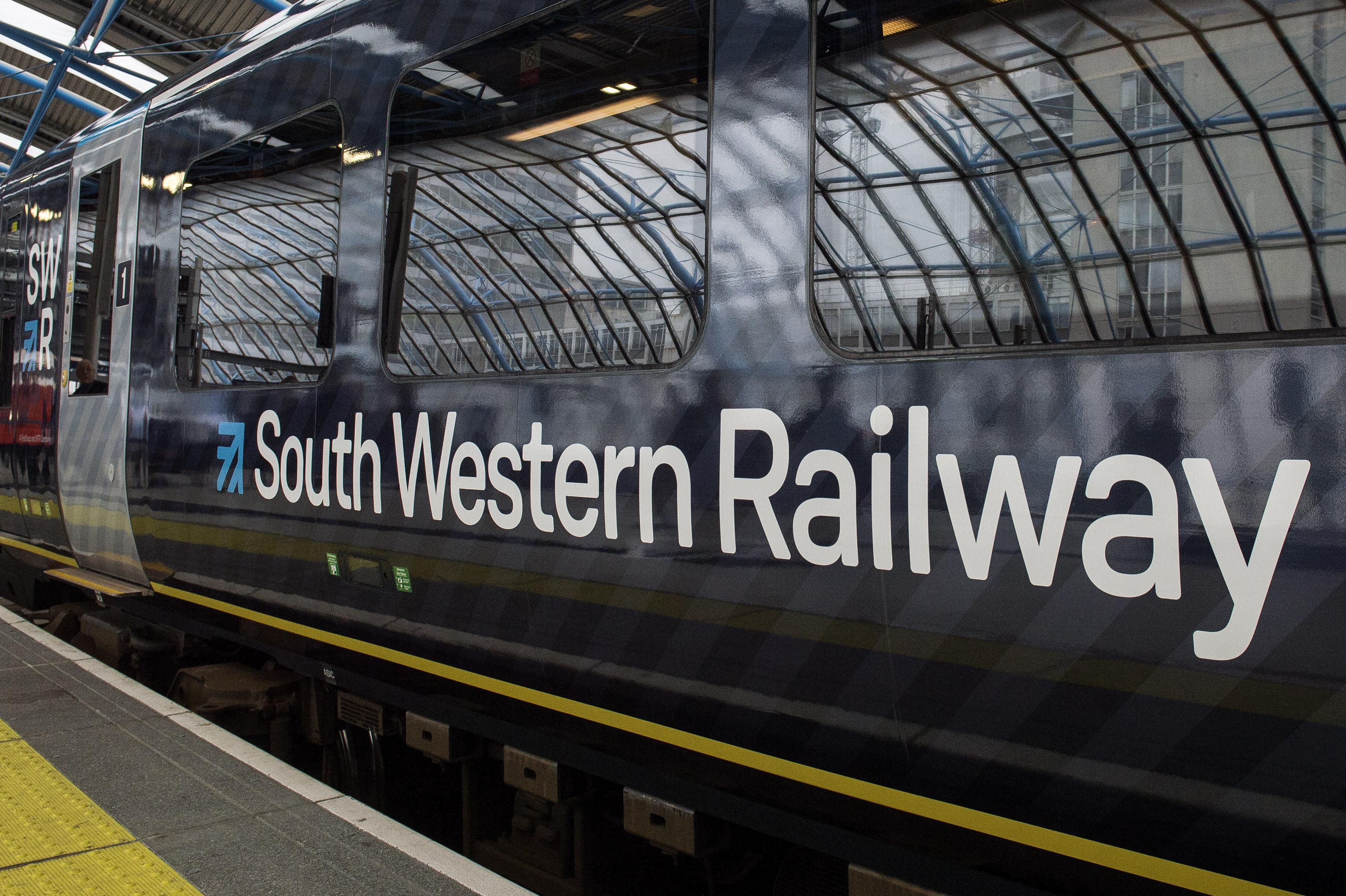 The 24-hour action comes following a long-running dispute over guards on trains.

While pilots at Virgin Atlantic are to strike from December 22 to Christmas Day in a dispute over union recognition.

South Western, which has been hit by a series of delays in recent weeks because of signal and train failures, runs services into London Waterloo, the busiest station in the UK.

They have already walked out every Saturday in November sparking travel chaos.

RMT general secretary Mick Cash accused the train operator of playing "fast and loose" with passenger safety by "opening up a loophole that would allow them to run services driver-only at their discretion".

He said: "There's a simple solution to ‎this dispute and it means SWR stop playing with words and negotiate the guard guarantee that reflects the safety values of the agreements RMT has pinned down in other parts of the rail industry."