A SOUTHWEST Airlines employee was hospitalized after being reportedly attacked by a passenger in an incident the company has called "unacceptable."

The alleged verbal and physical assault happened as passengers were boarding a flight to New York City from Dallas Love Field on Saturday. 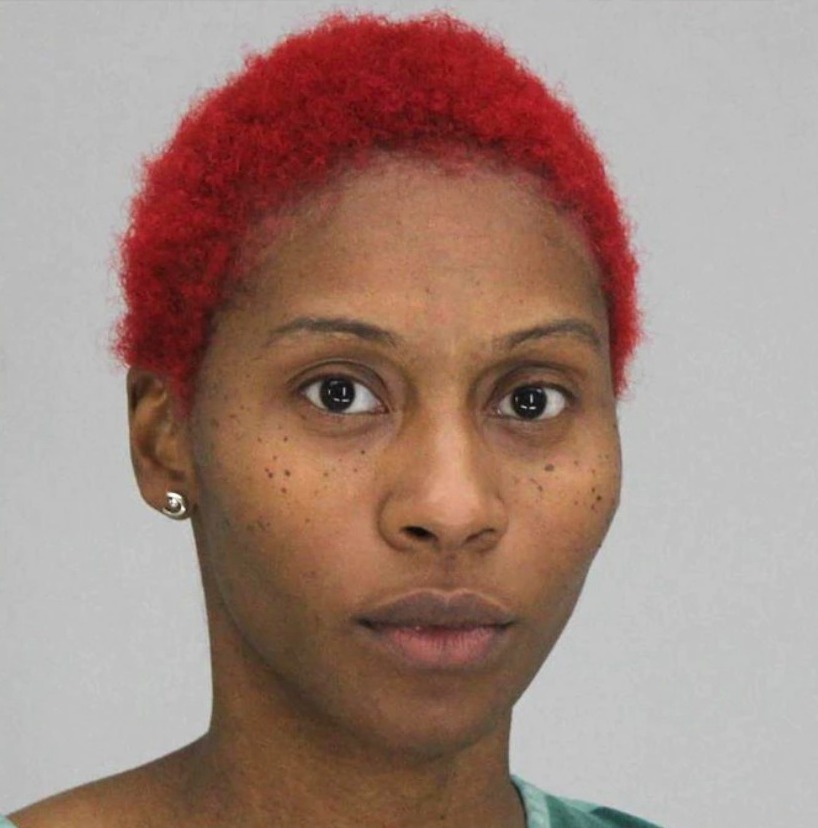 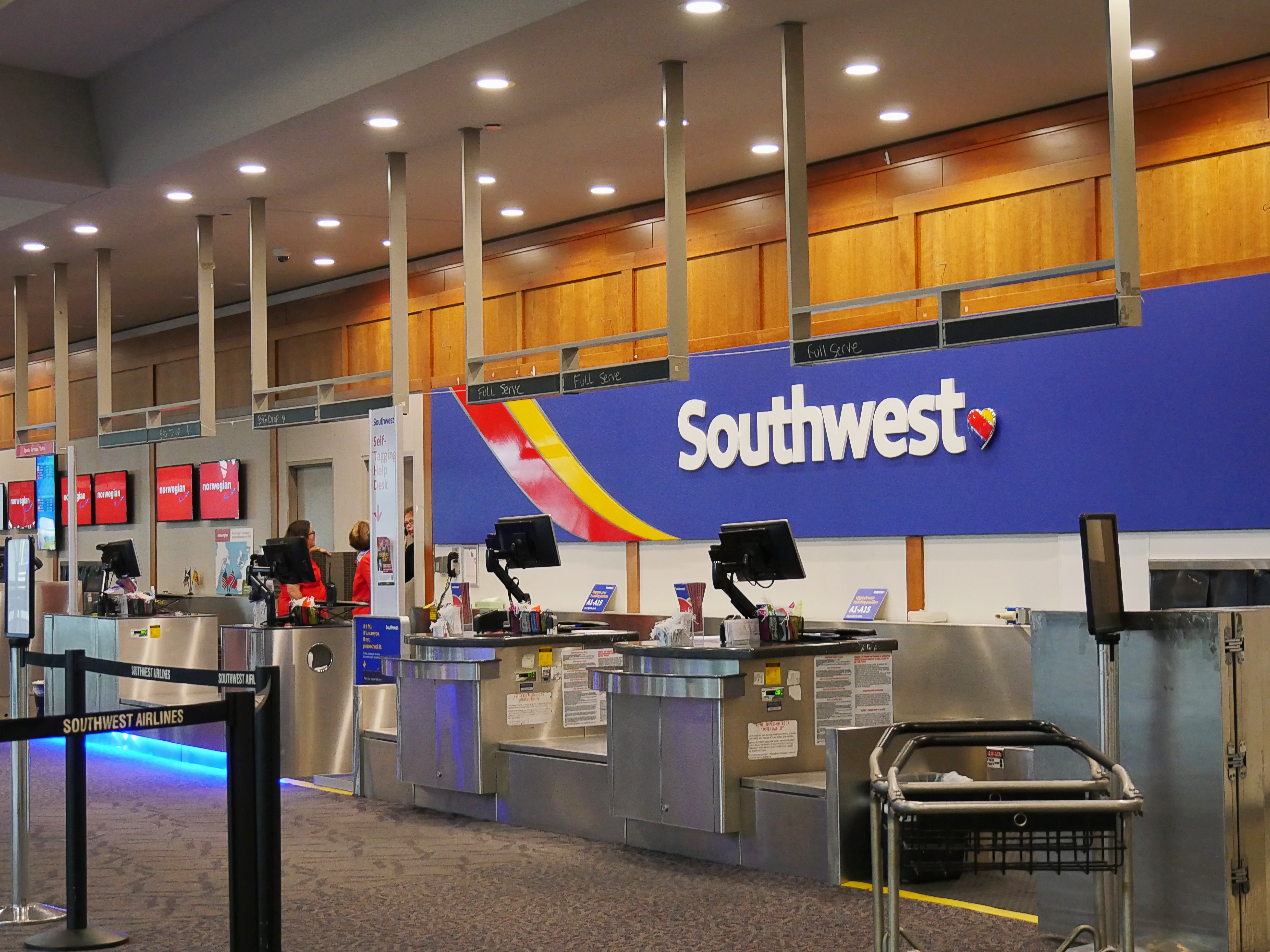 According to Fox5, the incident started when passenger Arielle Jean Jackson, 32, boarded the plane and "went straight to the back."

Jackson then reportedly started a "verbal altercation with a flight attendant who instructed the suspect to leave the plane."

While initial reports said the airline employee was a flight attendant, the company later clarified it was an operations agent.

Jackson then moved to the front of the plane to exit, and had another verbal altercation with a different female airline employee, per police reports.

That's when Jackson allegedly began "hitting her with a closed fist to the head."

The employee was taken to the hospital in "stable condition" and has since been released, the airline said.

Jackson was arrested and charged with aggravated assault and i being held on a $10,000 bond, per CNN.

The airline employee has not been identified.

Southwest said in a statement: "We have a Station Manager with her at the hospital with the full support of her Southwest Family sending our thoughts, prayers, and love.

"Southwest Airlines maintains a zero-tolerance policy regarding any type of harassment or assault and fully support our Employee as we cooperate with local authorities regarding this unacceptable incident."