MADRID (Reuters) – Spanish Prime Minister Pedro Sanchez is considering calling a snap election for mid-April, news agency EFE said on Monday, as the government scrambles to find the support it needs to get a pivotal vote on the 2019 budget through parliament. 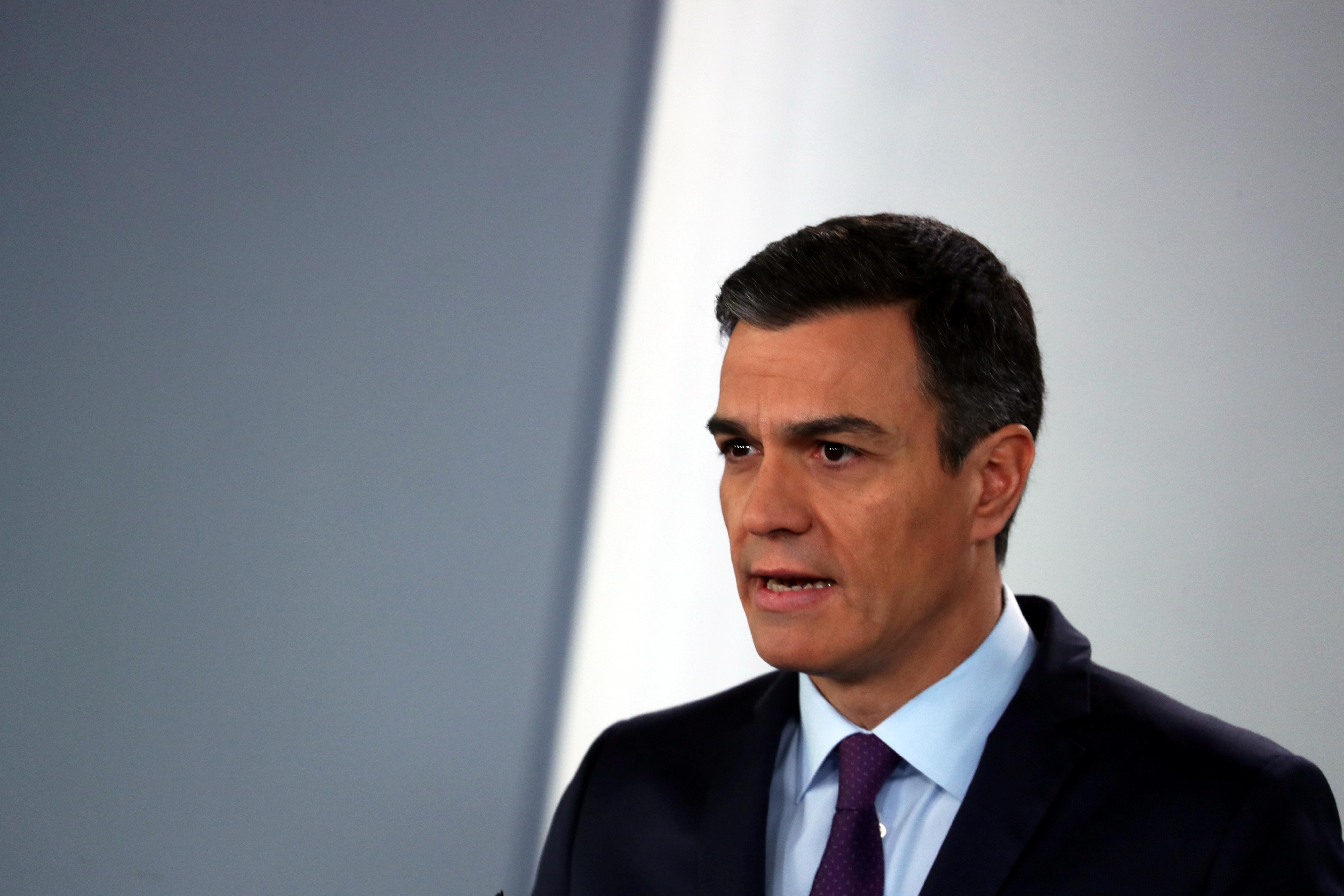 Sanchez’s ruling Socialists hold less than a quarter of the seats in the lower house, and speculation about whether it will serve a full term has swirled since it took office last summer when the conservative People’s Party lost a confidence vote.

He is considering calling an early election for April 14, EFE – the state news agency – cited unnamed government sources as saying.

Online newspaper El Confidencial cited sources close to Sanchez as “totally” ruling out that date, but the chances of his administration serving its full term, scheduled to run until 2020, appear slim.

Officials told Reuters in recent days that an early election was likely, though no date had yet been set.

Socialist party Deputy Secretary General Adriana Lastra said on Monday this was a certainty if the budget vote did not pass.

The government said it was focusing on getting the budget adopted and did not comment on possible early election dates.

Sanchez’s party has been struggling to gather enough support to pass the fiscal bill, and depends on the vote of smaller parties, including Catalan nationalists, who have said they will vote against it.

Catalan separatist parties have until Wednesday to say if they maintain their objection to the budget. One government official said that speculation over early election could be a way to put pressure on them to change their mind.

Polls have shown that the conservatives, centre-right and far-right, all of whom have taken a harder line on Catalonia than Sanchez, could win enough votes in a national election to govern together.

But cooperation with the Socialists is unlikely to be uppermost in the separatists’ minds this week.

On Tuesday, 12 Catalan politicians will appear in Spain’s highest court on charges of mounting a rebellion for their role in the region’s independence bid in 2017, which was quashed by Madrid.

Sources told Reuters over the past days that May 26 was another possible election date, to coincide with EU, regional and local polls.

That option was favored by advisors to Sanchez, while senior Socialist party officials prefer an April election, the sources said. Earlier on, sources had also pointed at October as a possible date.