Tory activists calling for Boris Johnson to be included in the leadership election were last night warned they could ‘hand the contest to Rishi Sunak’ if they write his name on their ballot papers.

Conservative Party officials told the Daily Mail that members who write Mr Johnson’s name on to their voting slips will have the ballots classed as ‘spoiled’.

One Tory source said: ‘A very sizeable number of members are furious about the way the PM was removed and many blame Rishi Sunak. It is a real problem for him. But the rules are very clear that the PM’s name cannot be added to the ballot paper. If people do write in his name then they will count as spoiled ballots – the great irony is they could hand the contest to Sunak because their protests will not count.’

More than 7,000 Tory members have backed a campaign by billionaire donor Lord Cruddas to have Mr Johnson’s name added to the ballot paper. 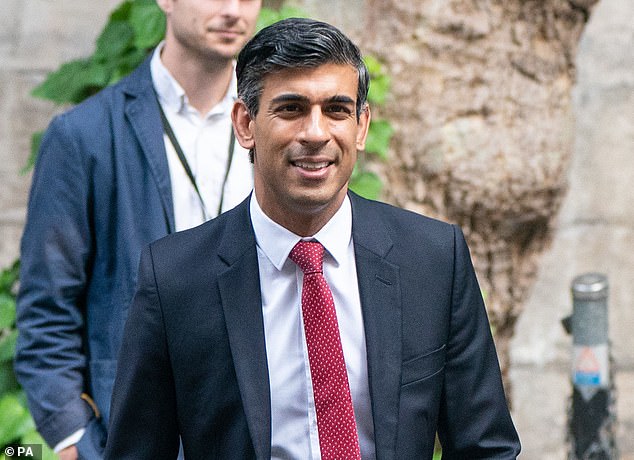 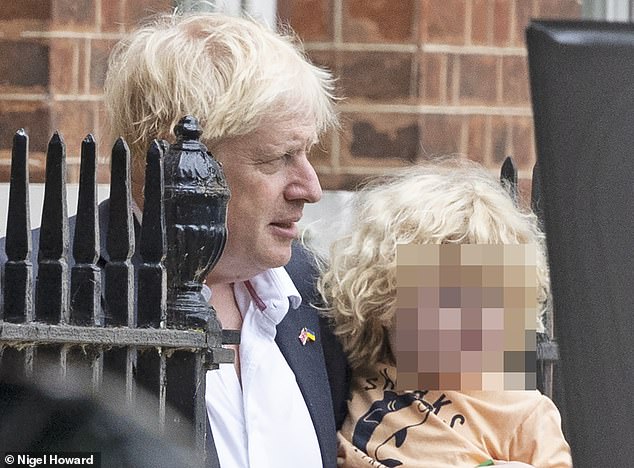 A Tory source said Conservative Central Office was receiving 100 emails an hour on the issue. Around 60,000 of the 170,000 members are thought to have joined the party since Mr Johnson became PM, and many are said to remain loyal to him.

Asked whether he would vote for Mr Sunak or Miss Truss, Lord Cruddas said: ‘I’ll write Boris on it.’

Miss Truss has sought to make a campaign issue out of the fact she remained in the Cabinet to the end while others were quitting. In an interview this week she said she had wanted Mr Johnson to continue.

Mr Sunak, whose resignation triggered the PM’s downfall, went out of his way to praise Mr Johnson’s record at his campaign launch this month, saying he would not take part in a ‘rewriting of history that seeks to demonise Boris’.

But in an interview this week he ducked questions about whether he would like Mr Johnson to remain in post.

He said Mr Johnson was ‘the only person’ who could have broken the Brexit deadlock in 2019 and delivered a landslide victory.

But he added: ‘It got to a point where enough was enough for me personally. Everyone saw what happened with the Chris Pincher situation and also on the economy. We were going in different directions.’