AN investigation is underway after a mother was found dead at a Cancun resort after "falling from a fourth floor room" during a spring break vacation.

The body of the woman, who has not been named but is said to be from St. Louis, Missouri, was discovered by horrified students at Now Jade Riviera Hotel on Wednesday night. 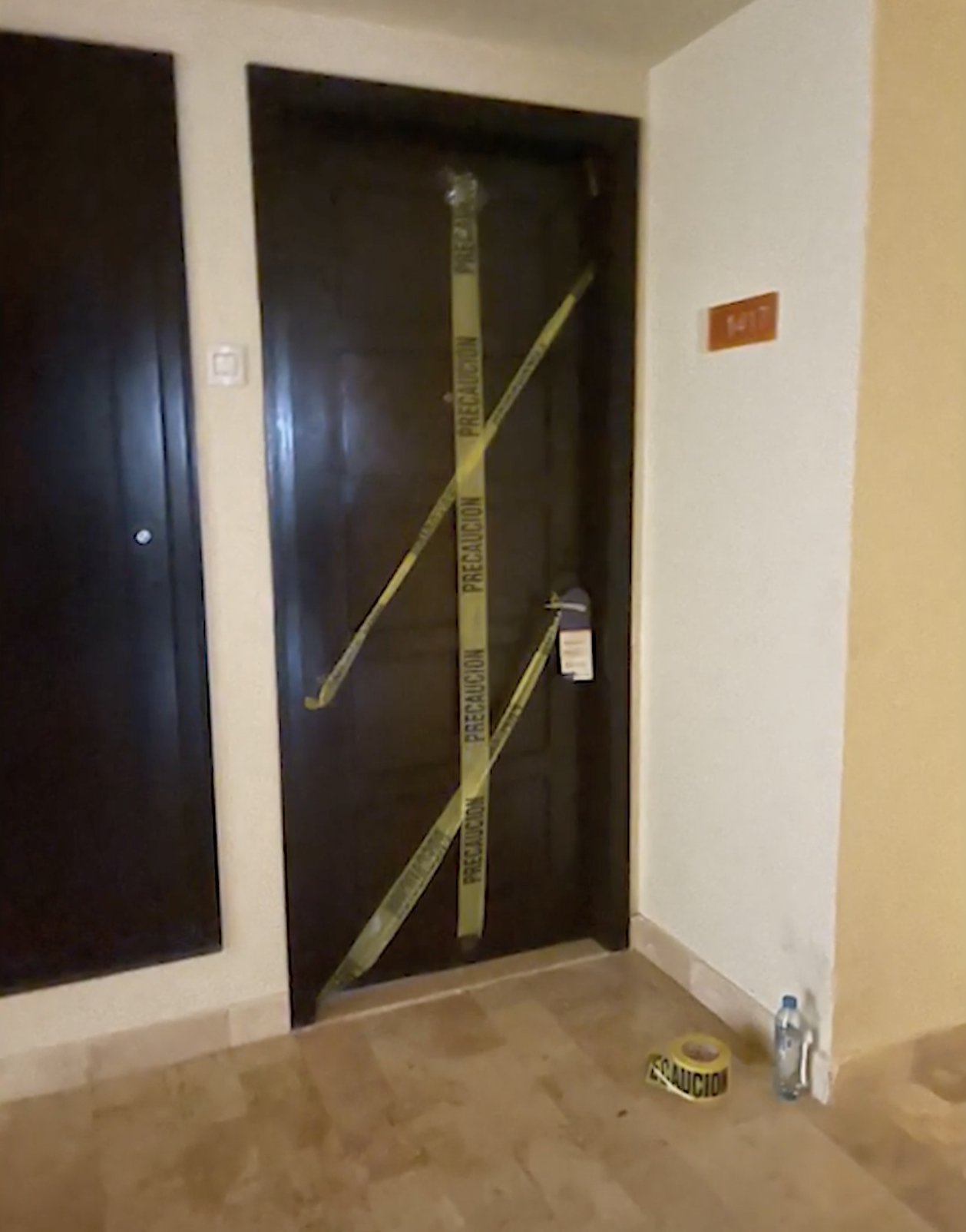 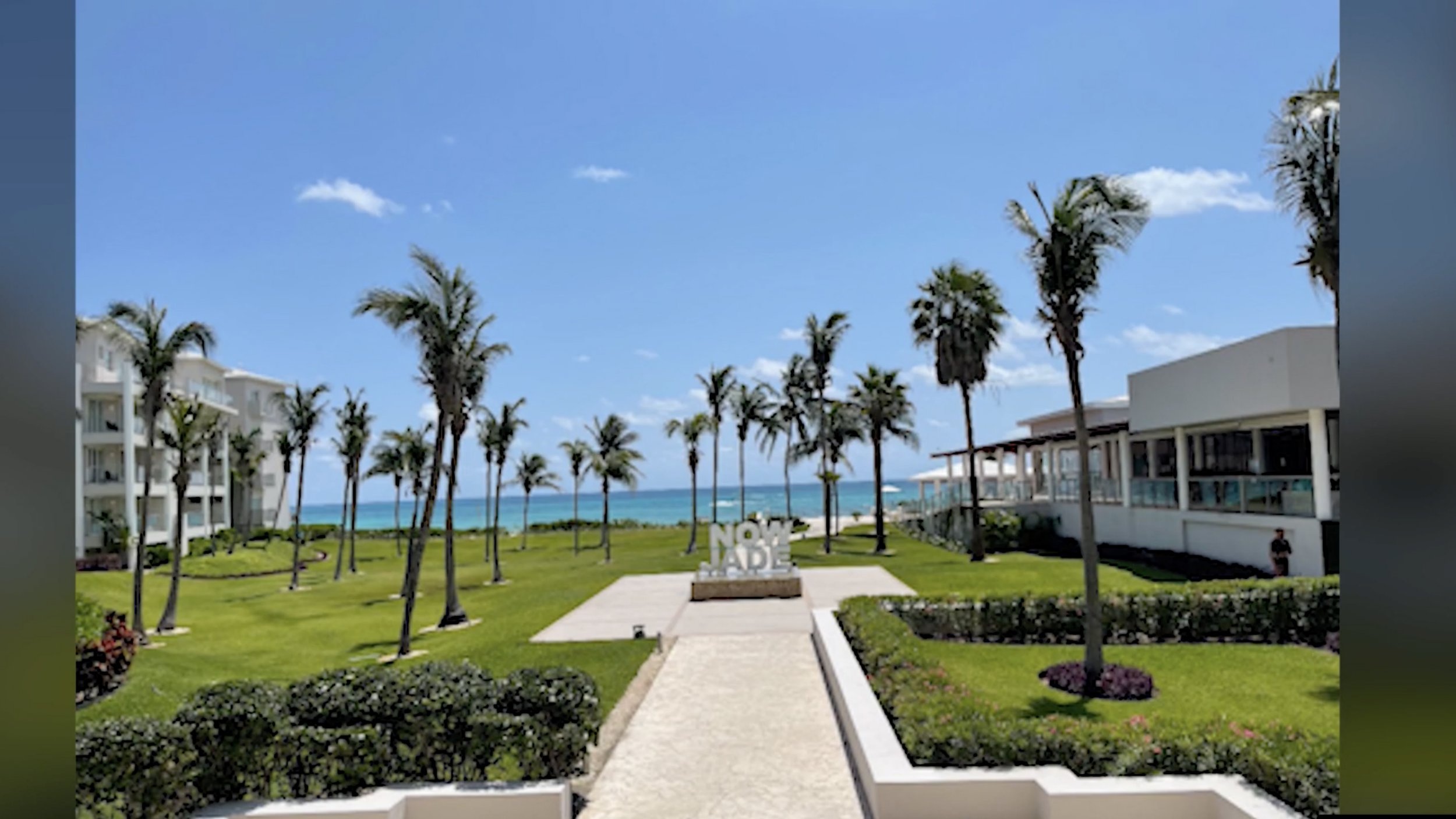 The victim is believed to be the mother of a student from one of three St. Louis-area high schools – Lafayette, Eureka, and Kirkwood – who were taking part in the trip.

The parents were all staying in a separate of the resort to their children, KTVI reported.

The woman was found by a group of three students who happened to walk past her body.

She's believed to have fallen from a fourth-floor room at the hotel.

No further details have yet been shared by police, however, the general manager of the hotel told local media police have deemed her death an "accident".

"We have been informed that the authorities have determined that the tragic incident that recently occurred at Now® Jade Riviera Cancun was the result of an accident," the hotel said.

"We extend our sincere sympathy to family and friends of the deceased." 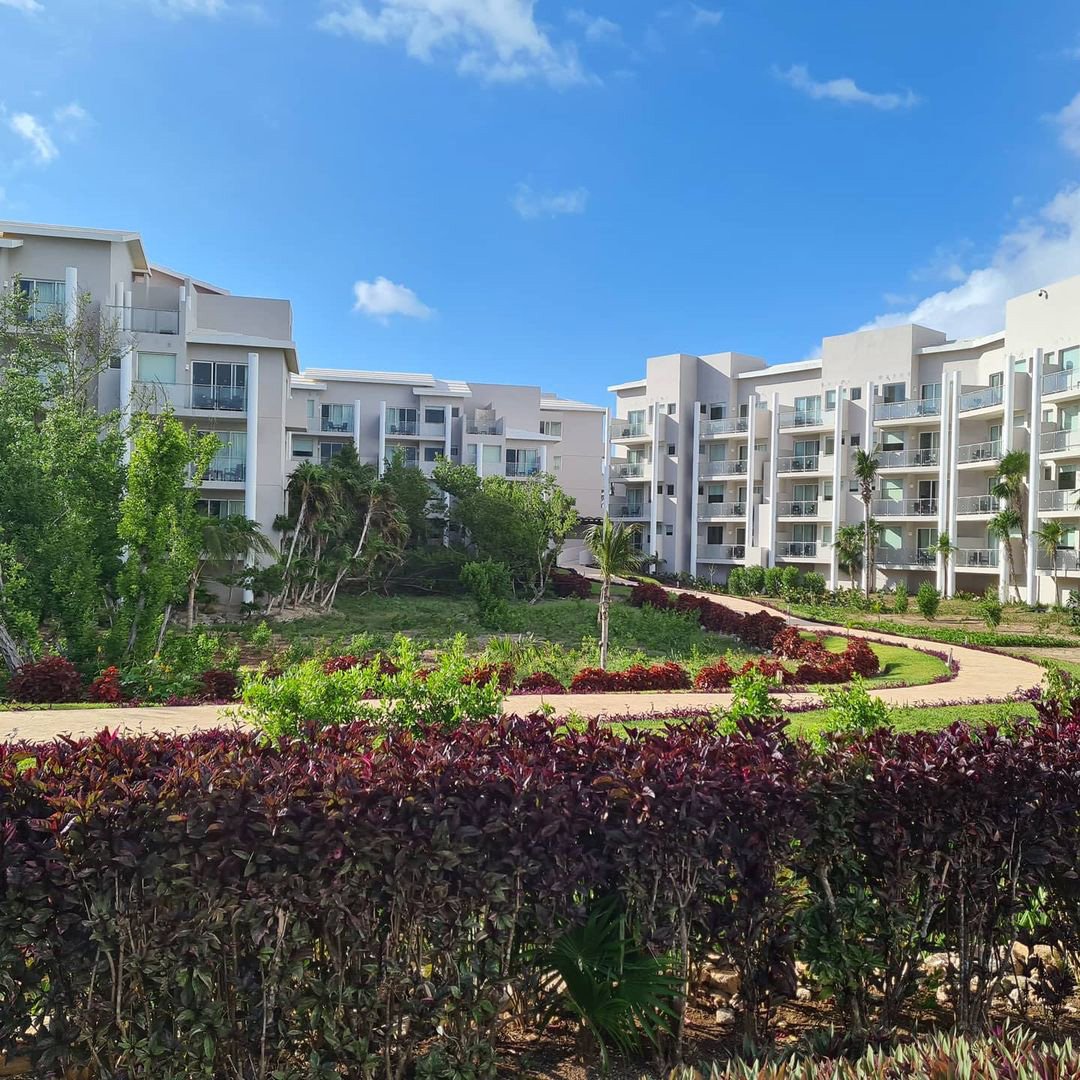 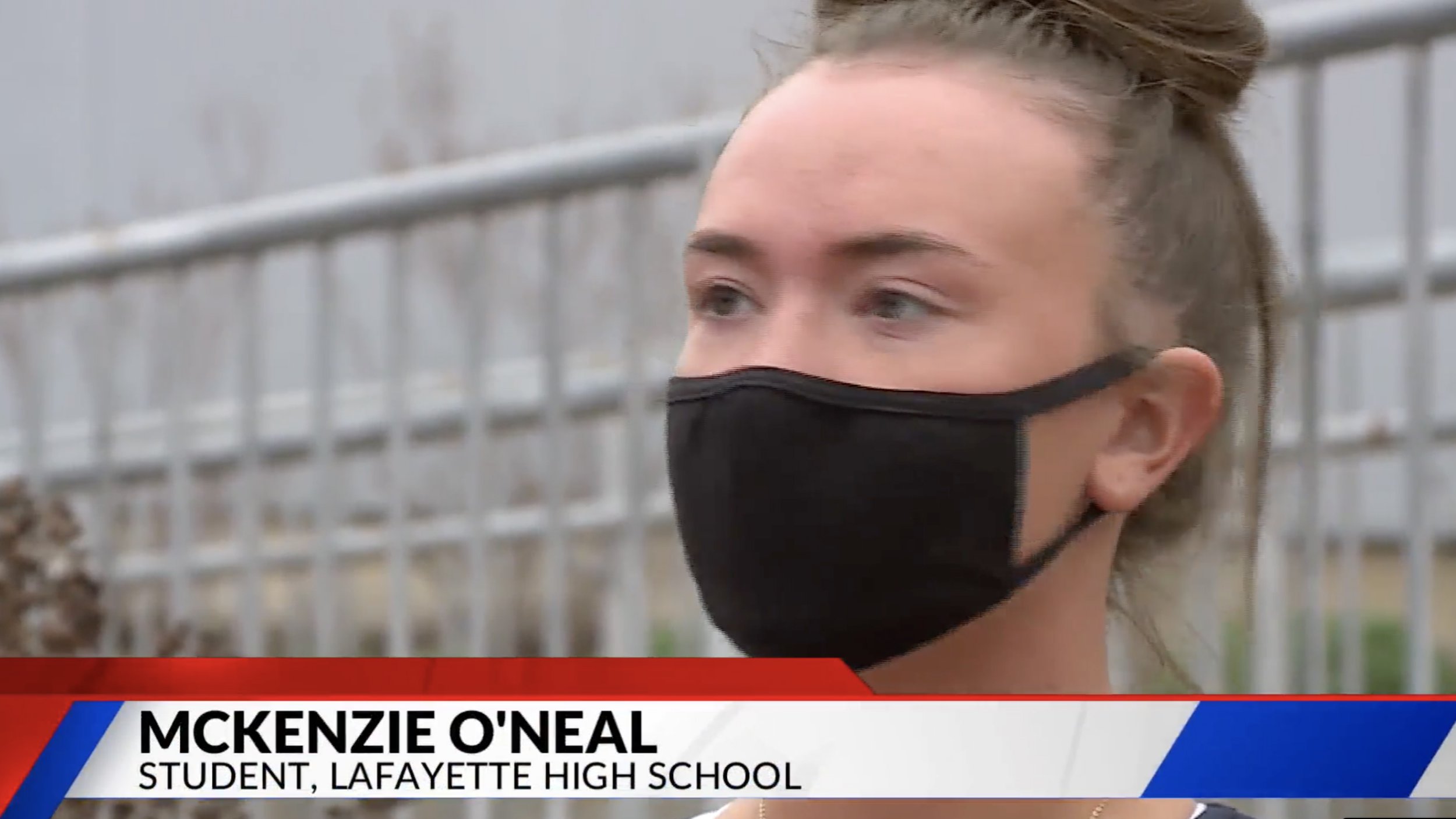 Student McKenzie O'Neal, who didn't discover the body but arrived at the scene moments after the woman was found, recalled for FOX 2 how what was meant to be the trip of a lifetime quickly turned into a nightmare.

"Going into the trip we were like, 'This is going to be the best time of our lives. It's going to be awesome.'

"I don't think we ever imagined the worst things that could have happened, that we could be involved with it. We could see it. It's really scary."

Another student, Ava Scaglione, a senior at Lafayette, said: "You could see the looks on people's faces. It was truly heartbreaking. Again, you never know what to expect. In the snap of your fingers, something could be gone."

A third, Lexi Basler, added: "We all just need to be aware of our surroundings, be very cautious now." 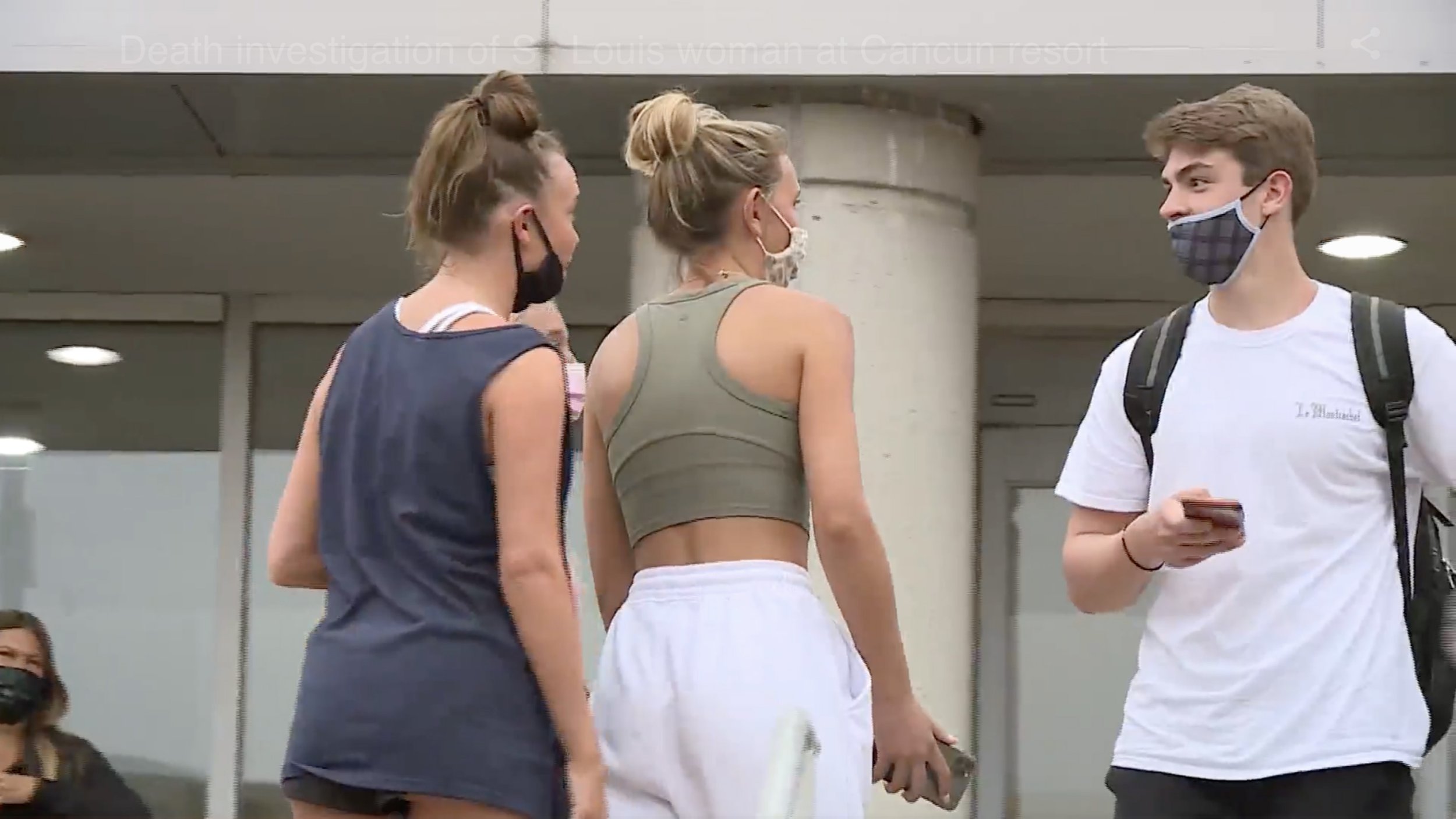 A spokesperson for the State Department has since confirmed news of the women's death.

The department said US officials are monitoring the investigation led by detectives in Cancun and are awaiting word on her official cause of death.

A spokesperson for the State Department also reminded US residents of a ongoing travel advisory in Mexico, which urges people to exercise increased caution due to high levels of crime.

"Criminal activity and violence, including homicide, occur throughout the state," the statement read.

"Most homicides appear to be targeted; however, criminal organization assassinations and turf battles between criminal groups have resulted in violent crime in areas frequented by US citizens. Bystanders have been injured or killed in shooting incidents."

There is currently no indication that this was the cause of the St. Louis woman's death. The State Department spokesperson declined to comment on the matter.

The 'increased caution' advisory is lower than the 'reconsider travel' or 'do not travel' warning that the State Department applies to area in the north of Mexico, closer to the US border.