Dog owner Amie had popped out to the shops but returned to find her chocolate gone and wrappers scattered across the floor of her home in Plymouth, Devon. 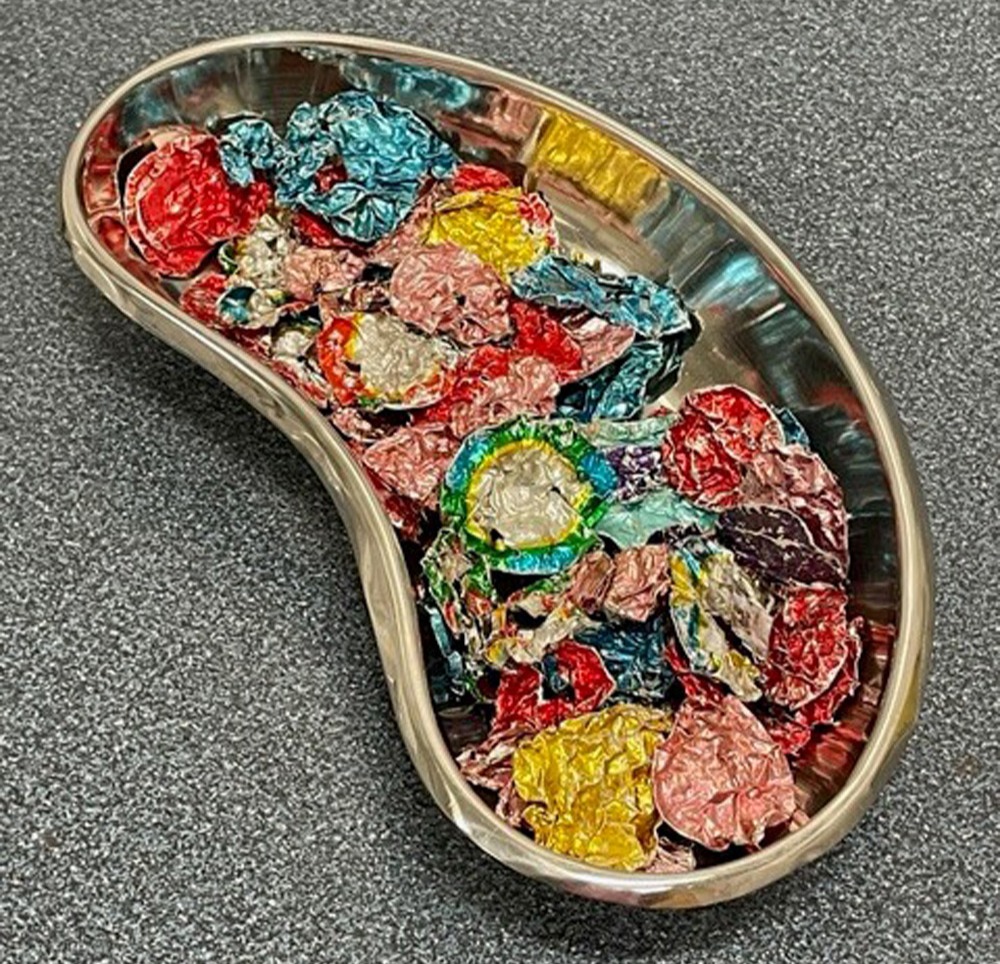 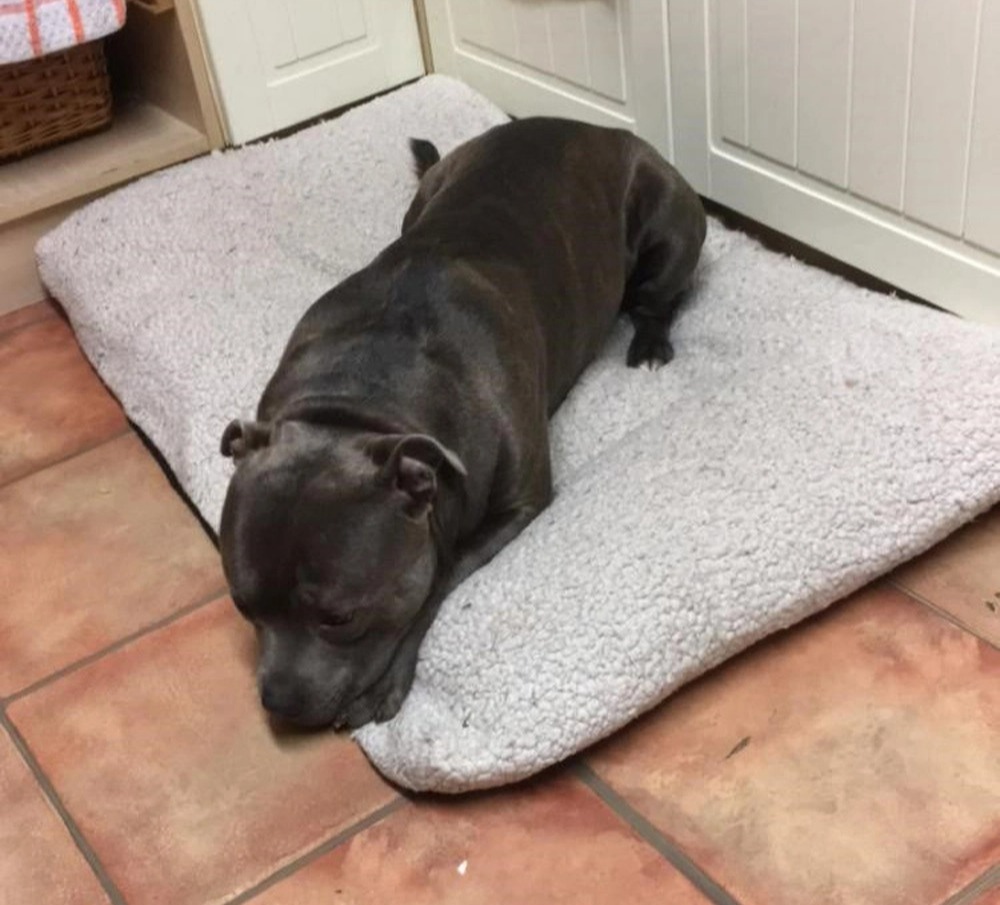 Chocolate can be lethal to dogs, with foil being an additional danger.

Her Staffie, named Hugo, was rushed to Plymouth's pet hospital where vets decided to operate.

Amie said at first Hugo seemed fine, but she became "sick with worry" when he began vomiting blood.

She said: "He then had a seizure which was terrifying, so I called PDSA immediately."

At the hospital run by the veterinary charity, Hugo was assessed, sedated and had an X-ray, which revealed its stomach was full of foil, needing surgery to remove it.

Amie said: "I thought we were going to lose him, so to have him home for Christmas is a miracle."

PDSA vet nurse Donna Southwould said: "Hugo was kept in overnight after his major surgery. He needed an intravenous fluid drip, medication and intensive nursing care to aid his recovery.

"He was very lucky, and could have died if he had not been treated in time. While he's not completely out of the woods yet, thankfully Hugo is now at home on strict rest, and on the road to recovery."

Ms Southwould advised owners to be aware of the dangers of leaving festive treats near pets.

She added: "Many of us have treats, sweets and chocolates aplenty in the house, and while the festive period can be a time for indulgence, it's important to remember that some of these foods are very harmful to our pets.

"Foods including chocolate, mince pies, onions, raisins, grapes, some nuts, sage-and-onion stuffing and Christmas cake can all be harmful and should be kept safely out of paws' reach.

"Instead of extra food, why not try giving your pets some extra playtime over Christmas?"

Amie said the surgery saved her dog's life and was incredibly grateful to vet staff.

She said: "I honestly don't think Hugo would be here without them.

"They went above and beyond for him and I will be forever grateful. There were a number of times."

A PDSA spokeswoman said: "If you think your pet might have eaten something they shouldn't, call your vet immediately as they might need urgent treatment." 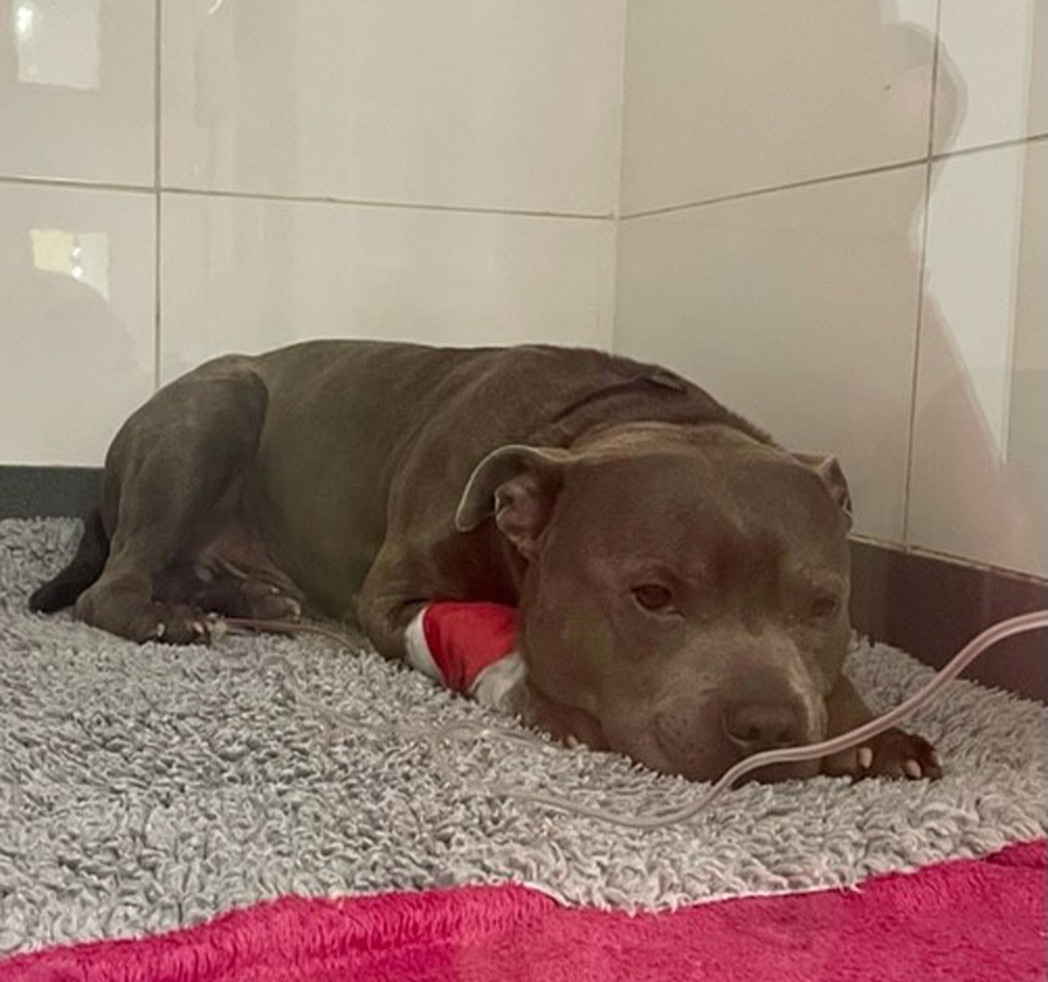 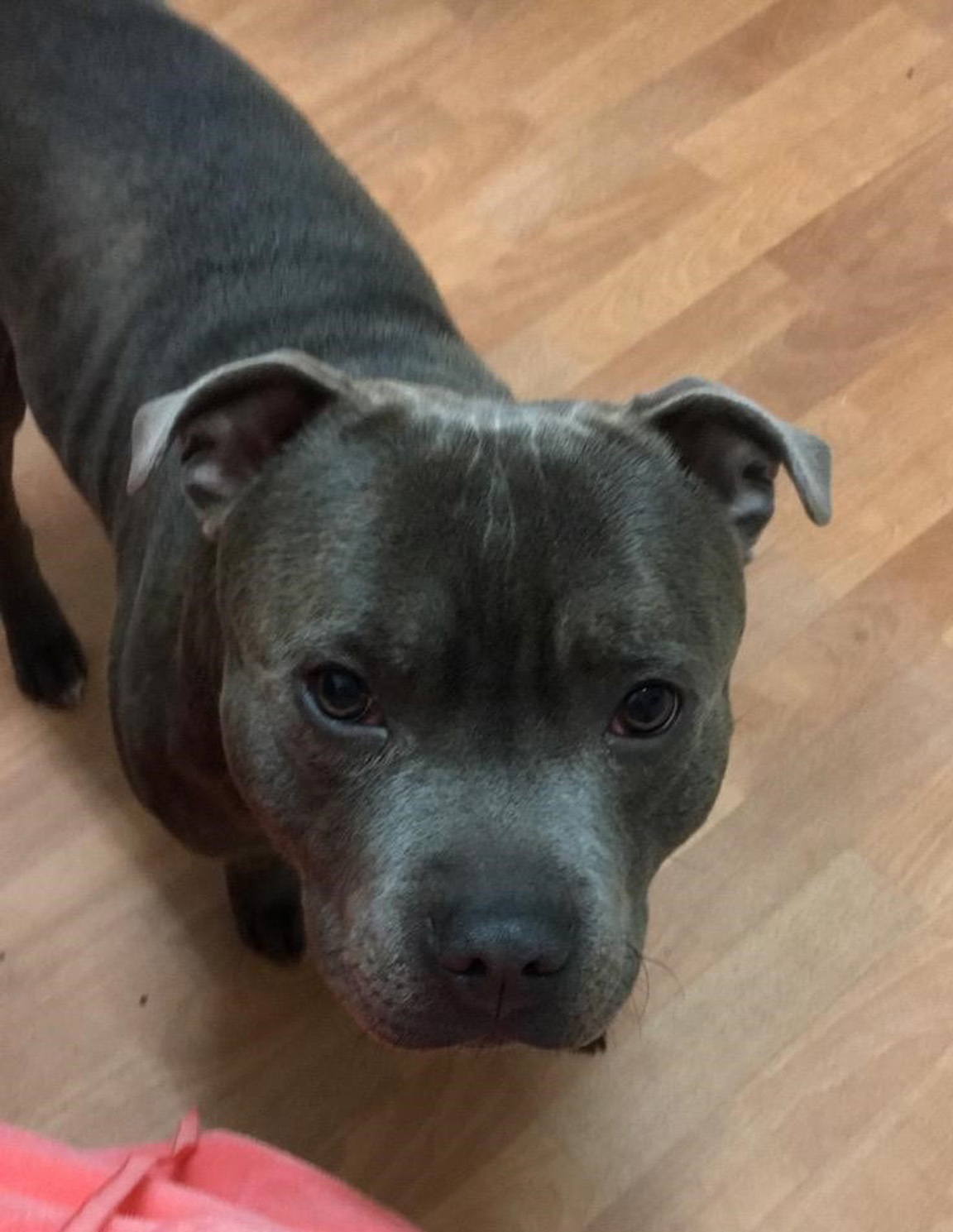