Later today, the Federal Reserve is scheduled to discuss interest rates, and tomorrow the board will decide whether to increase them. 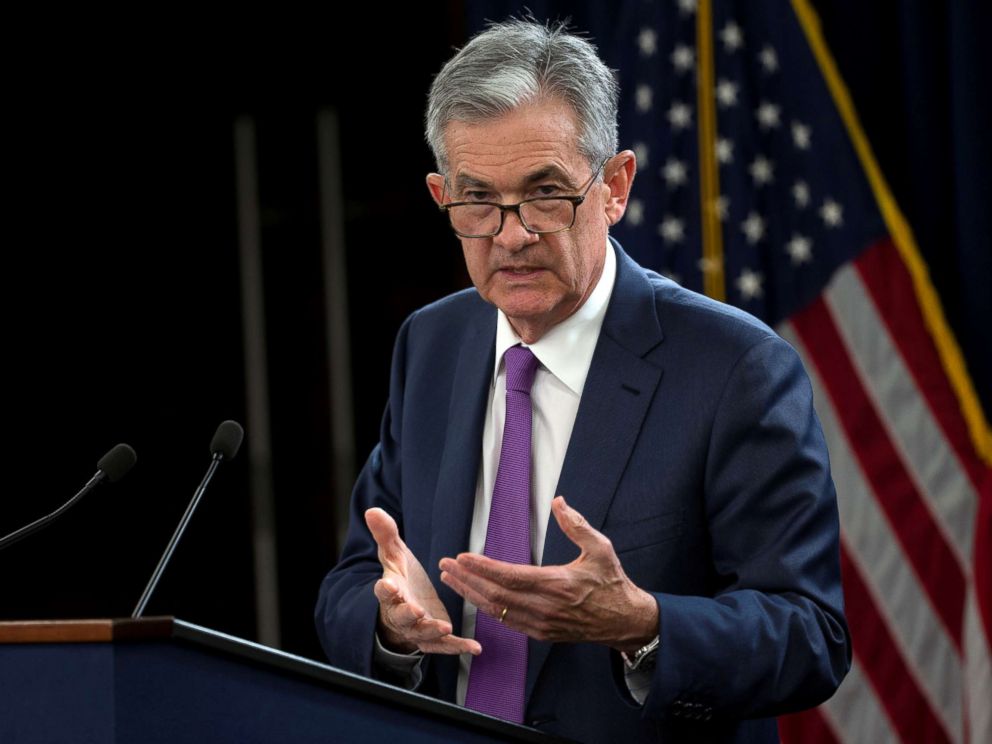 The Trump Organization abandoned the Dominican Republic after the economy crashed 10 years ago, apparently taking with it any plans for a luxury development.

Now there are signs of a possible return of a Trump-branded project at Cap Cana, including recordings of a sales agent describing a new condominium development.

Critics and the anti-corruption group Global Witness, which shared findings of an undercover investigation on the island resort with ABC News, are saying the plans could represent a departure from the president’s promise to avoid backing new developments overseas.

The project also may require approval from the Dominican government, which already is negotiating with the U.S. government on other matters.

“The ultimate question is how far removed is the president from his personal business,” ABC News’ Kyra Phillips tells us.

The Trump Organization has maintained that there are no new development deals in the works in the Dominican Republic. 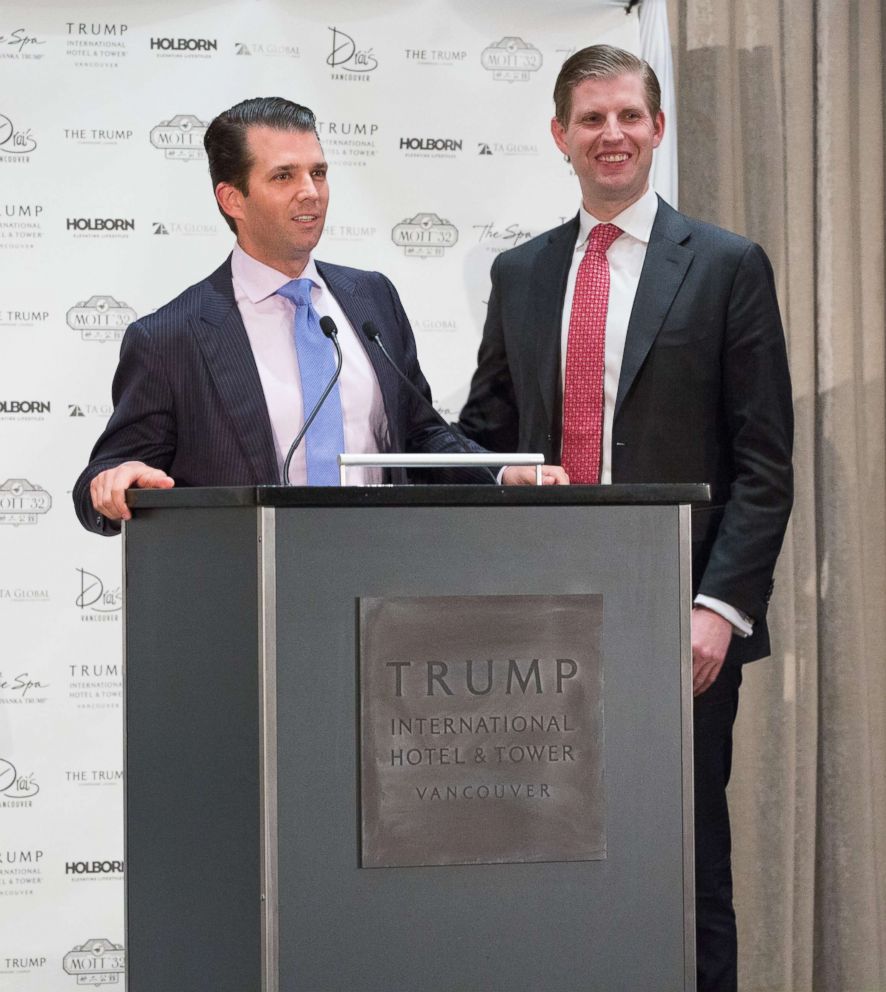 3. Woman accuses Sandals of trying to buy her silence

Ashley Pascarella says she was sexually assaulted by a Sandals resort employee in Jamaica on the night before her wedding in 2016.

But, she claims, when she and her husband complained to the hotel, management didn’t call police. Instead, they were offered a refund in exchange for signing a non-disclosure agreement. Pascarella and her husband refused and now are suing the hotel.

ABC News’ Amy Robach spoke with Deputy Chairman of Sandals Resorts International Adam Stewart, who says the company has very strict security protocols in place and disputes the characterization of offering a refund for a “non-disclosure agreement.”

The employee accused of assaulting Pascarella later was fired and pleaded guilty to indecent assault.

CBS has denied former CEO Les Moonves a $120 million severance package after an investigation into claims of sexual misconduct found there were “grounds to terminate for cause,” according to the network.

Moonves stepped down in September after multiple allegations, ranging from harassment to sexual assault, surfaced.

“The CBS board yesterday wanted to make a very strong statement that such conduct would not be tolerated,” Meg James, a corporate media reporter for the Los Angeles Times, tells us.

Moonves’ attorney, Andrew J. Levander, described the conclusions by CBS as “baseless” and “without merit” in a statement to ABC News. The former CEO also “vehemently denies any non-consensual sexual relations and cooperated extensively and fully with investigators.” 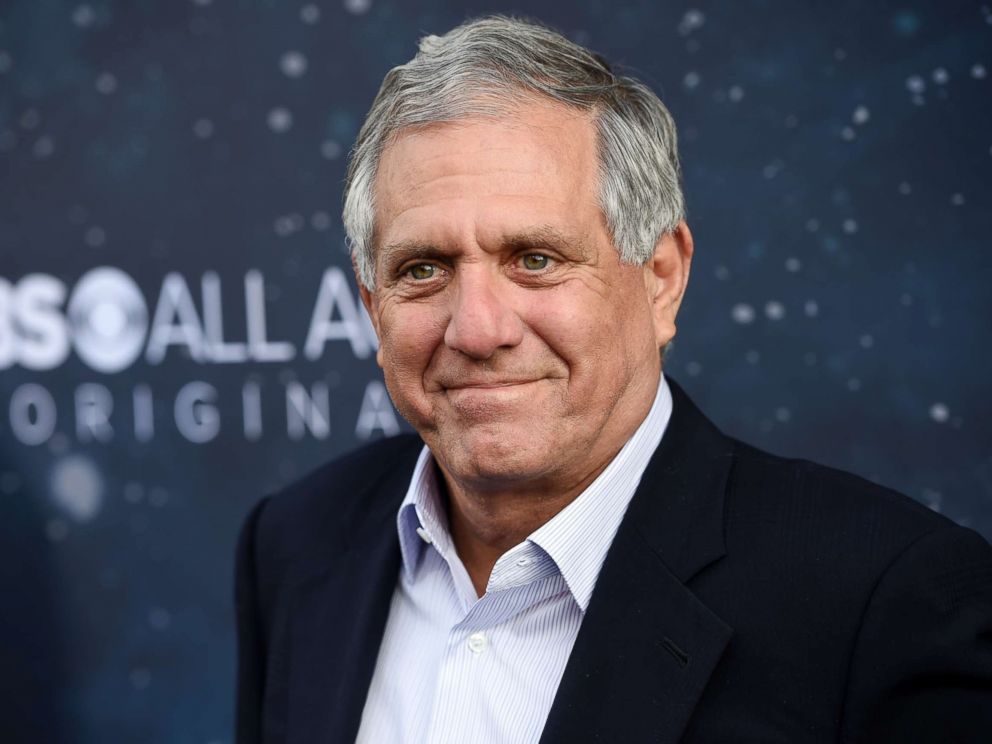 ‘The deer were trophy bucks taken illegally, mostly at night’: A judge in Missouri orders a convicted poacher to watch “Bambi” at least once a month during his one-year sentence.

How The Champions League Draw Changed Each Club’s Odds Of Moving On: Sixteen teams found out their next opponent on the road to the final. How pot-holed of a road did your club draw? 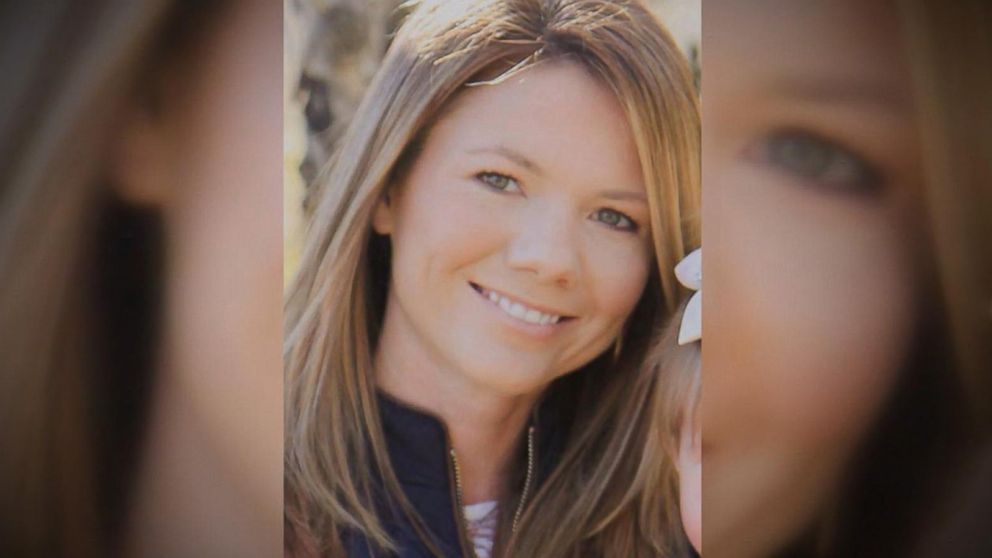 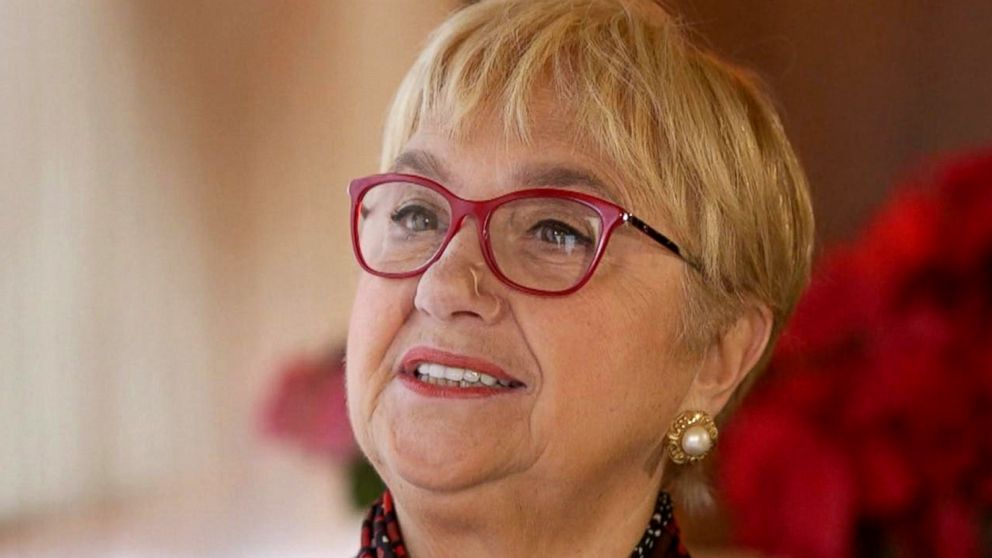 This day in history: 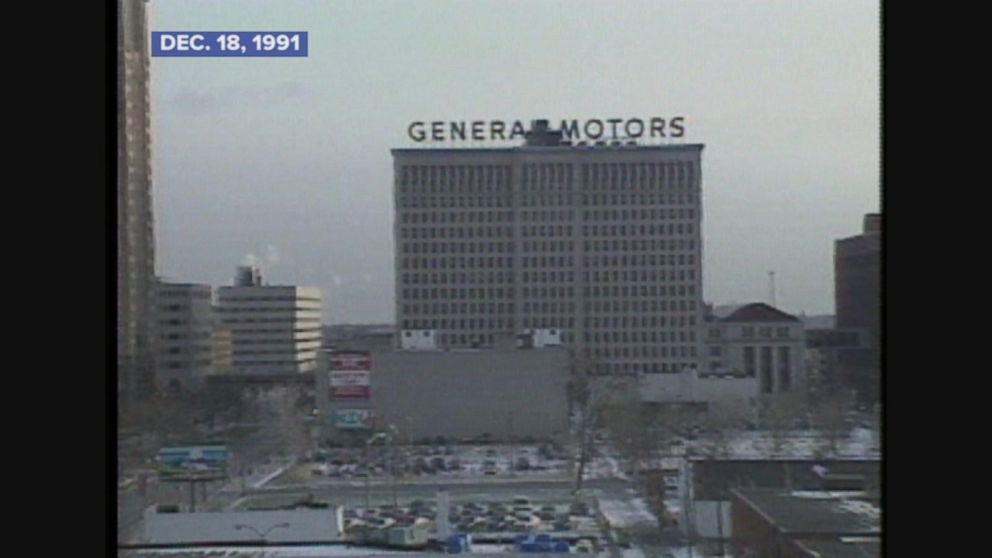 A woman walks through a snow-covered park in Belgrade, Serbia, Monday, Dec. 17, 2018. Serbia and neighboring countries have been blanketed with snow in the past few days, which has slowed down traffic, disrupted power supplies and blocked access to some remote villages. 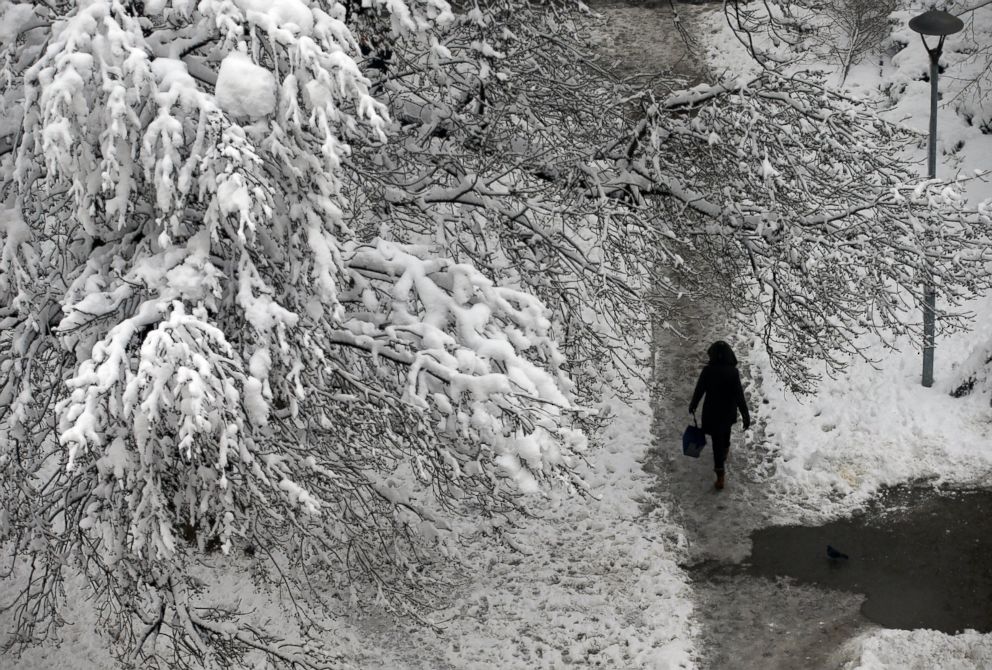 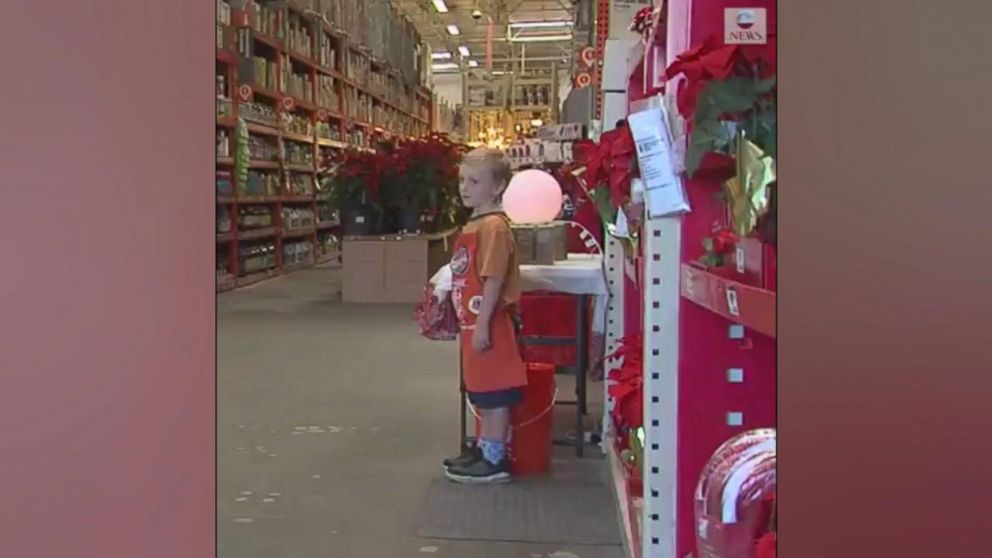 All right, you’re off and running. You can always get the latest news on ABCNews.com and on the ABC News app. Details on how to subscribe to the “Start Here” podcast are below. See you tomorrow.