THIS is the emotional moment a stunned Rush Limbaugh is awarded the Presidential Medal of Freedom at the State of the Union address after his shock cancer diagnosis.

The shock-jock radio host – who is a friend if President Donald Trump's – appeared overwhelmed as he was told he would receive the nation's highest civilian honor on Tuesday night. 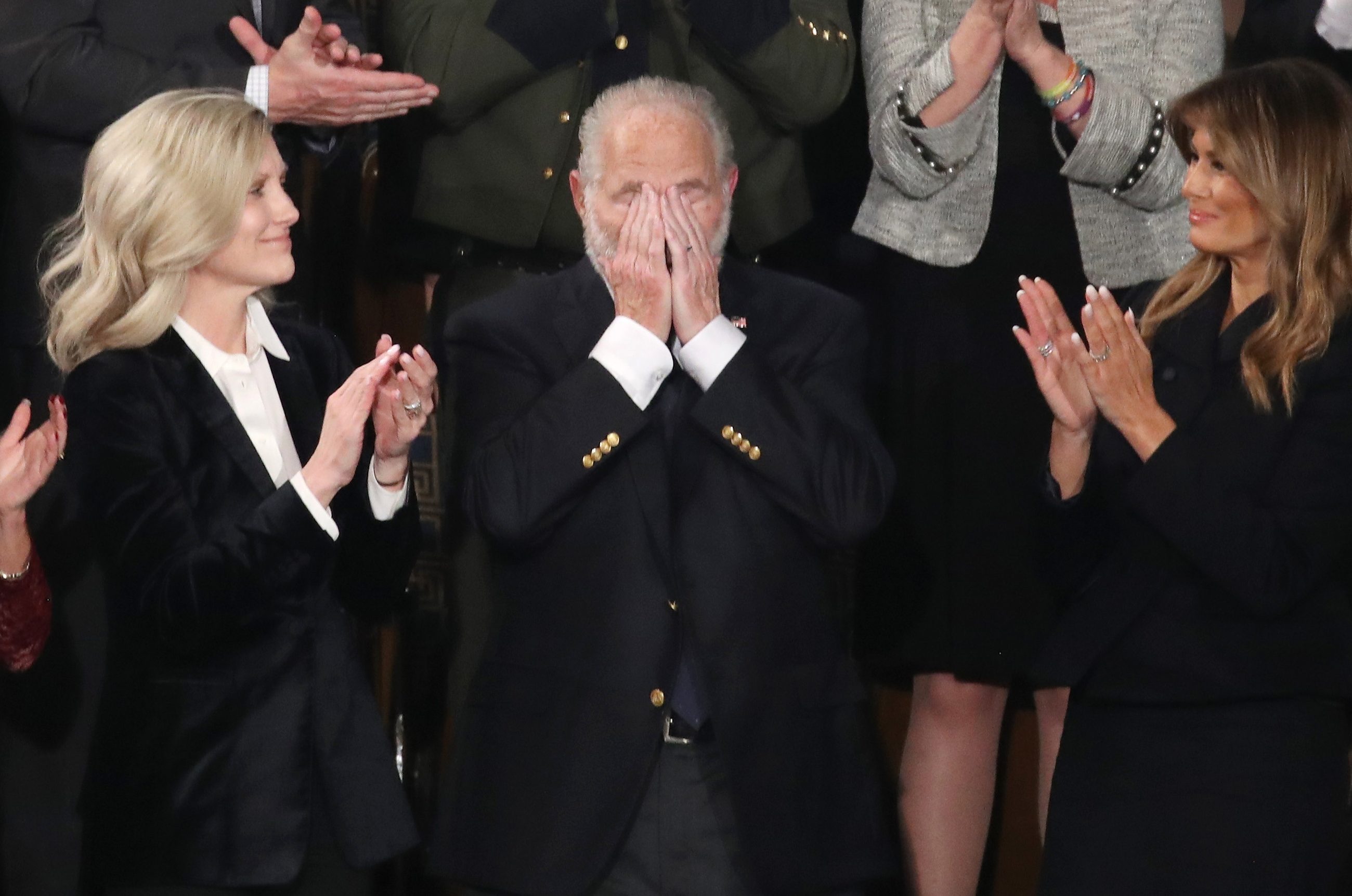 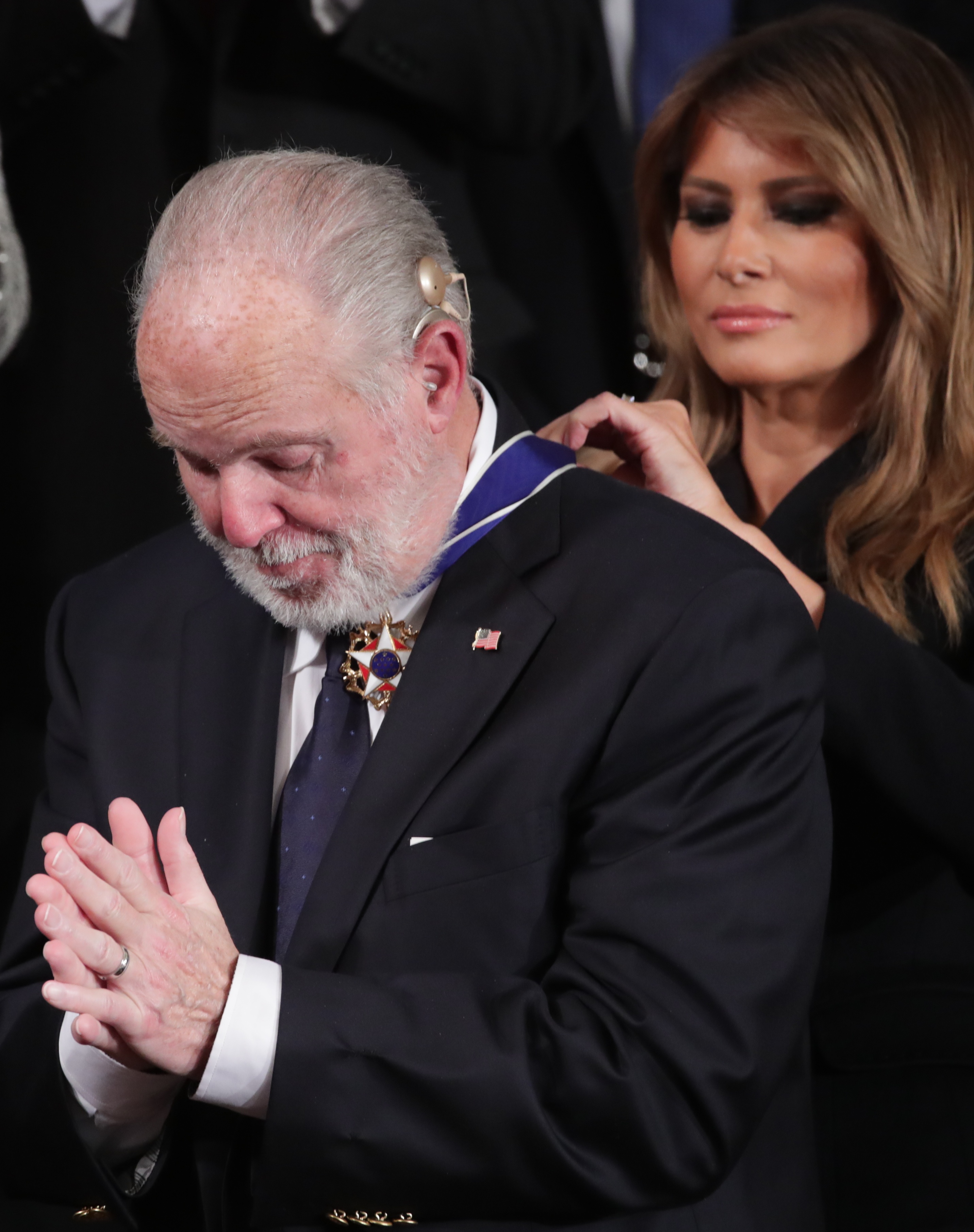 He had been invited to the address as a special guest of Mr Trump just a day after he announced live on air that he had been diagnosed with stage four lung cancer.

The two sat next to each other in the House visitors' gallery.

A bearded and tearful Limbaugh stood and saluted President Trump as the award was announced. 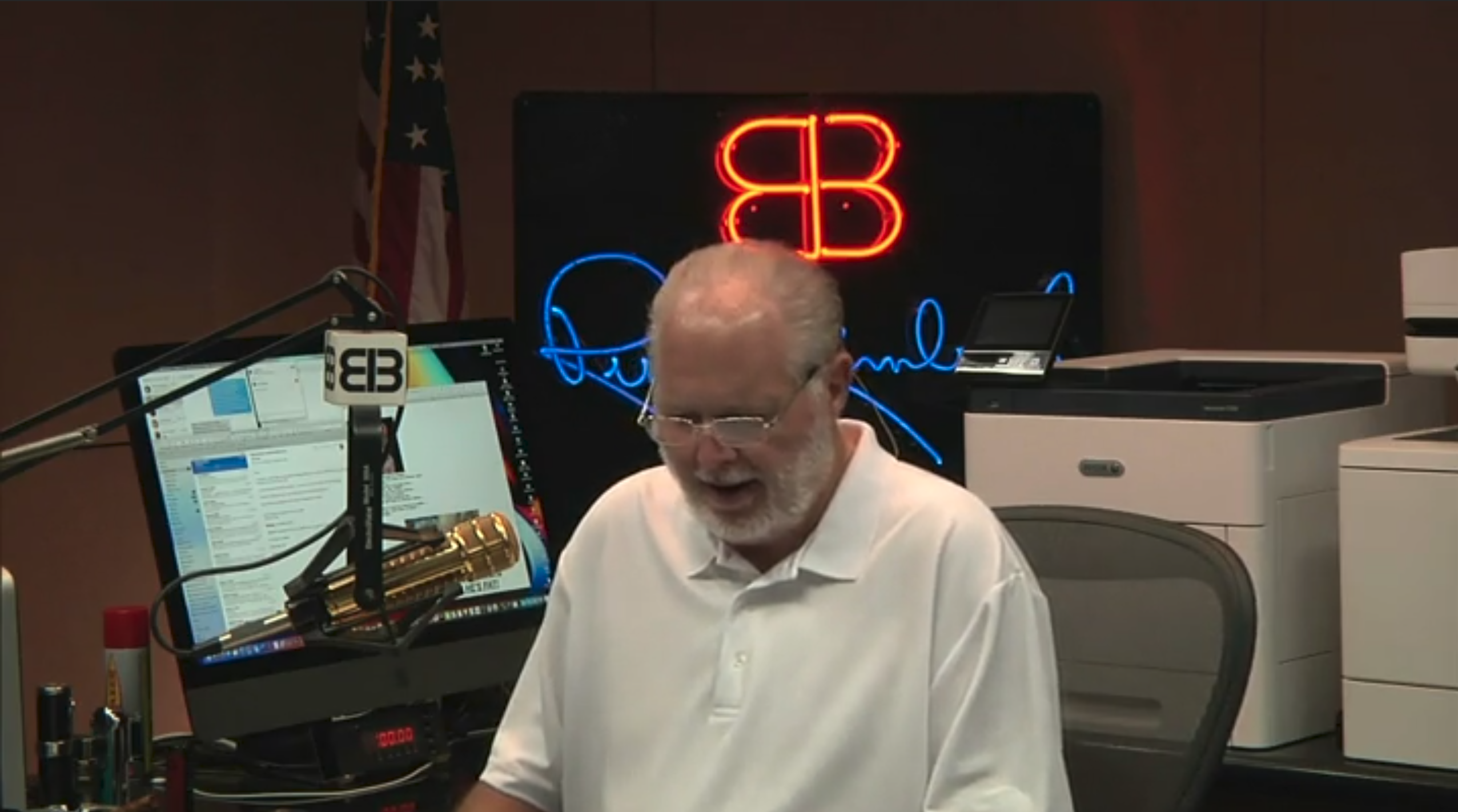 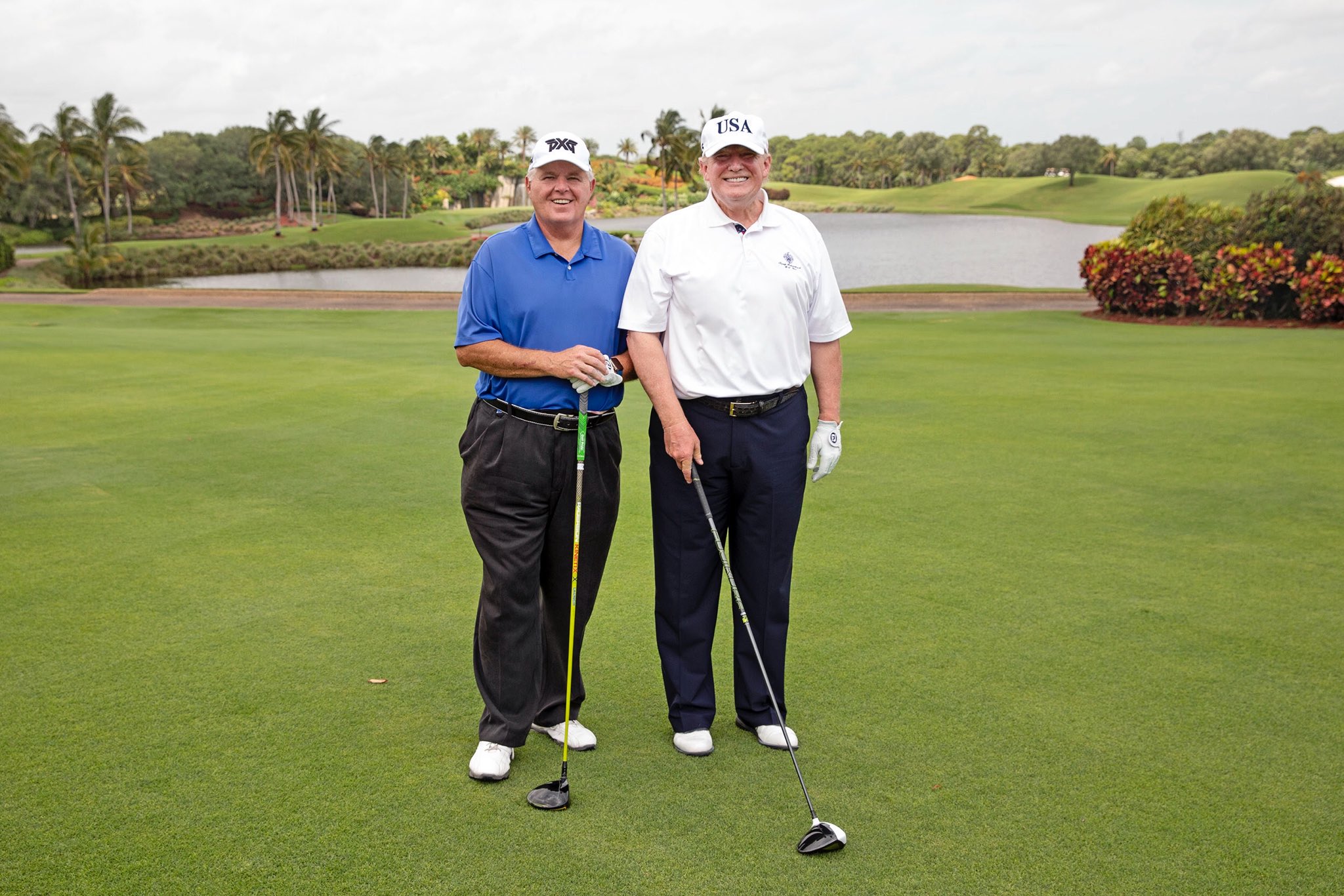 Trump said the diagnosis was not good news, but added: "What is good news is that he is the greatest fighter and winner that you will ever meet.''

Trump thanked Limbaugh for decades of tireless devotion to our country.

He added the award recognized the millions of people a day Limbaugh speaks to and inspires, as well as his charity work. 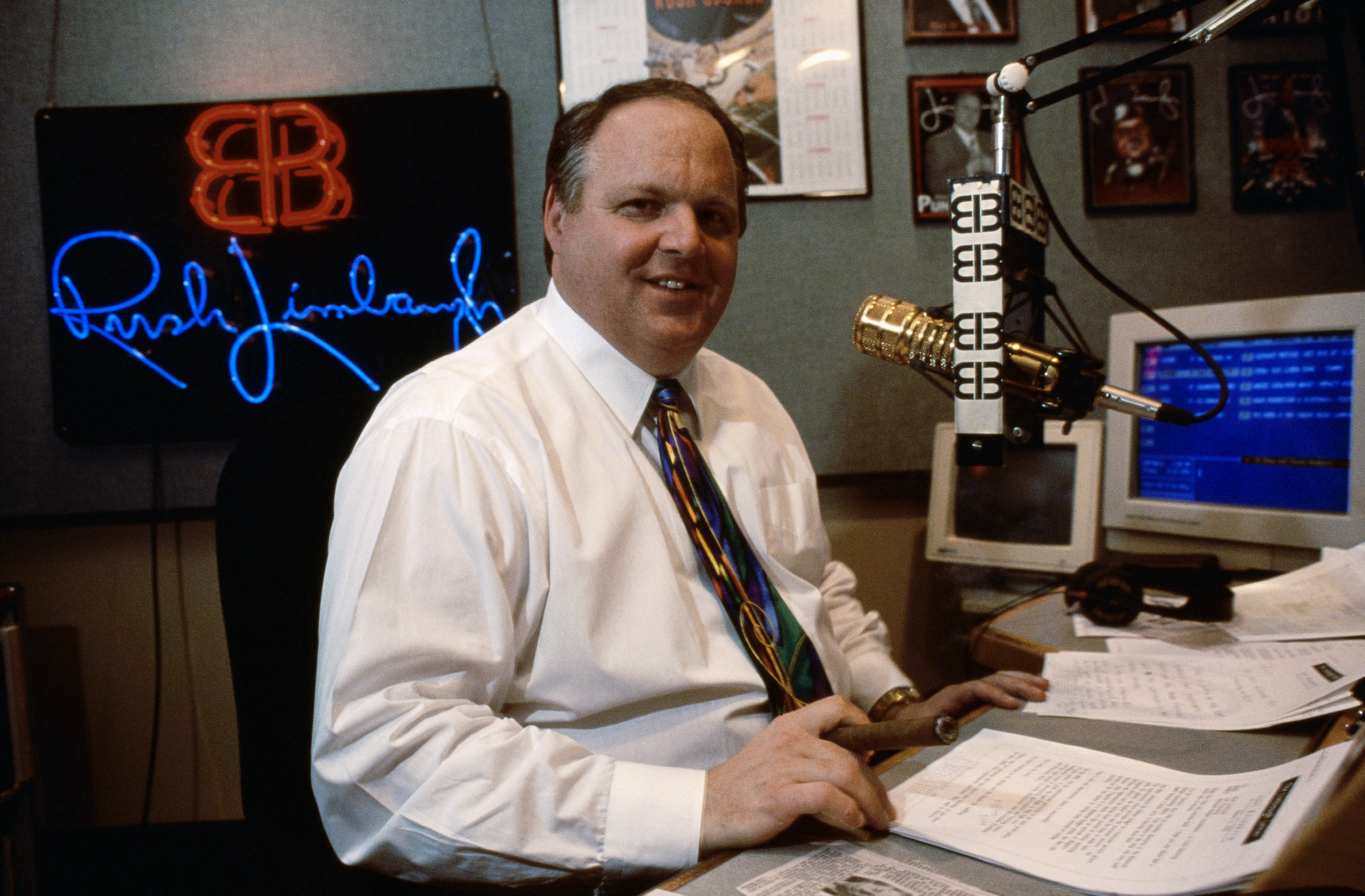 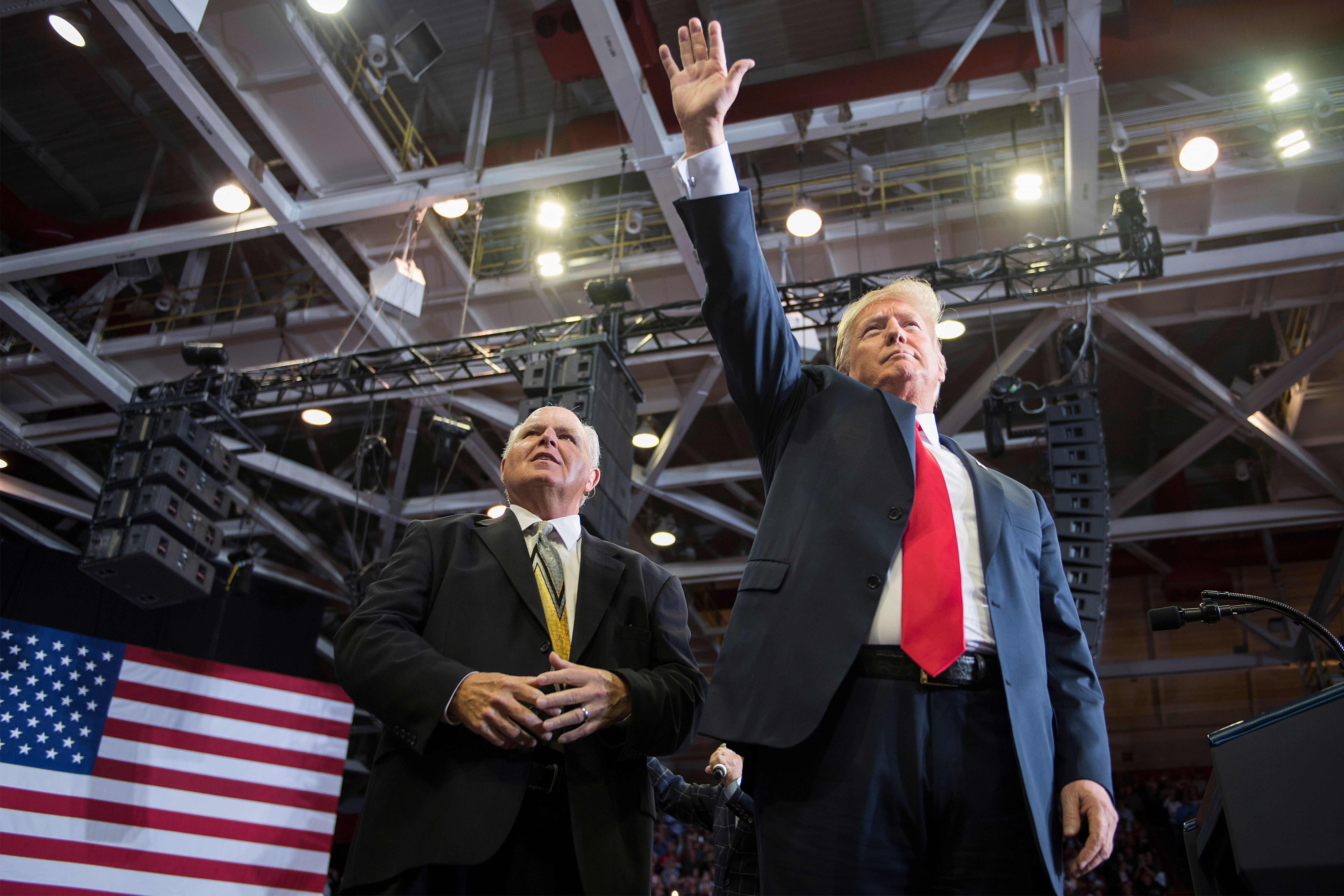 It comes after President Trump tweeted his support for Limbaugh following his cancer announcement.

Mr Trump tweeted on Monday: "Many people do not know what a great guy and a fantastic political talent the great Rush Limbaugh is.

"There is nobody like him. Looking for a speedy recovery for our friend!"

Hours earlier, Limbaugh announced the news to his loyal followers over the airwaves.

I'LL BE MISSING YOU

"Every day I'm not here, I'll be missing you and thinking about you," he said before signing off, adding that he hopes to be back on the air Thursday.

The conservative radio host revealed he was experiencing shortness of breath before doctors at "two different medical institutions" confirmed the diagnosis on January 20.

He said first became concerned about his health around the time of his birthday weekend on January 12 and initially wanted to keep the news a secret.

However, he explained that the speculation around his illness would be worse than the actual diagnosis – something he doesn't want to "burden anybody" with.

"My intention is to come here every day I can and to do this program….as expertly as I do each and everyday because that is the source of my greatest satisfaction personally and professionally."

He added: "One thing that I know, that has happened over the 31-plus years of this program is that there has been an incredible bond that had developed between all of you and me.

"It is a family type relationship to me."

The shock jock and his wife Kathryn will celebrate their 10th wedding anniversary in June.

Limbaugh is reported to have taken up smoking aged 16 but to have quit in the early 1980s after a bout of bronchitis that he described as "walking pneumonia".

More recently, he has professed his love of cigars.

He told Cigar Aficionado in 1994 that "cigars are just a tremendous addition to the joy of life."