AN obsessed strip club regular who was charged with murdering an exotic dancer insisted that he "envisioned a future" with her, arrest documents say.

Stanley Szeliga, 54, allegedly fatally shot Abigail Saldaña, an exotic dancer at Rick’s Cabaret, last week while she was behind the wheel of her car not far from the club, according to an arrest warrant affidavit. 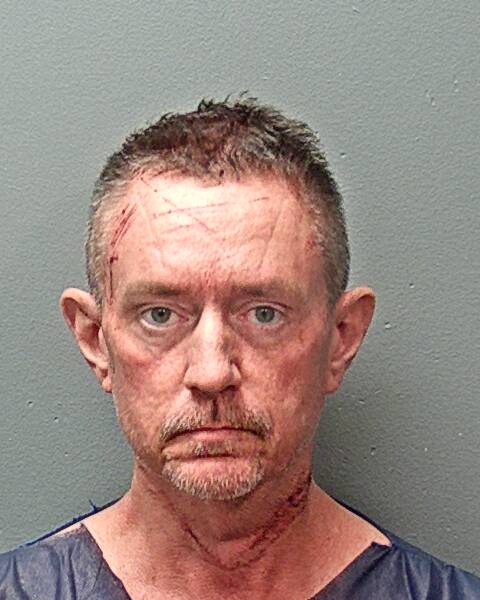 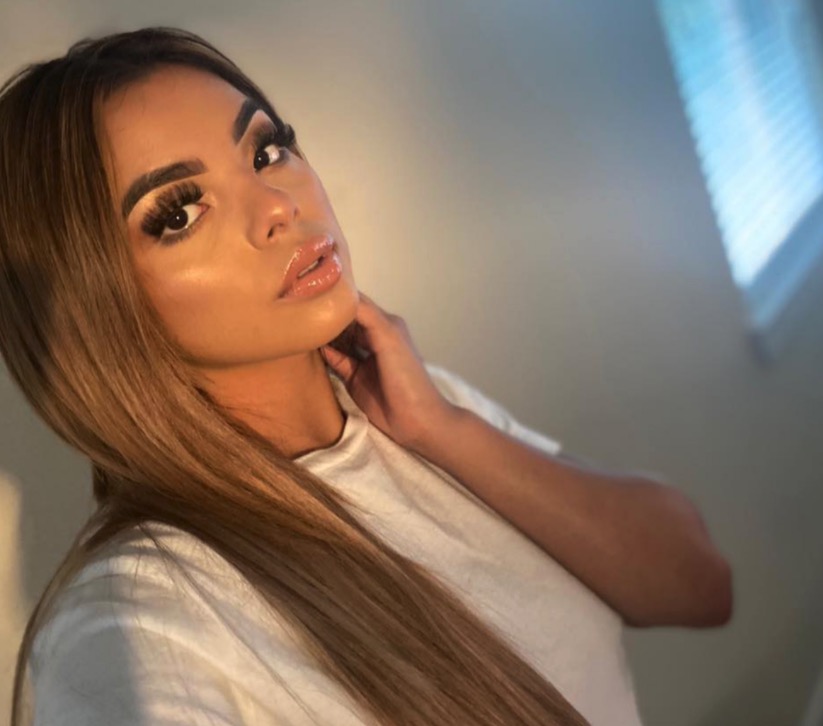 Saldaña’s mom, Jessica Contreras, told the Star-Telegram last week that she was unaware of her daughter was heading the night Szeliga followed her in Texas.

“We got a text about 6:30 p.m. that night, and the shooting happened about two hours later," Contretras said.

Around 9pm on October 26, a witness reported seeingSaldaña’s car veer off an exit ramp into a grassy area near the Dallas-Fort Worth International Airport, police said.

The witness also reportedly said they spotted bullet holes in the passenger side of the vehicle and that driver,Saldaña, was not moving.

Officers responded to the scene and pronouncedSaldaña dead. Three shell casings and broken glass were found not far from the vehicle.

Prior to the shooting, Szeliga had posted on Instagram about making Zelle payments to Saldaña at times for $800, $200, and $1,000, reported Yahoo News, citing the arrest documents.

Only three hours before the murder,  Szeliga posted that he paid Saldaña $3,000, threatening to report her for alleged prostitution in the post, according to an arrest affidavit from Fort Worth Police Department obtained by the Star-Telegram.

In one Instagram post on Szeliga’s page, he claimed that he “envisioned a future,” with Saldaña but insisted that she had been lying to him and that he was a victim.

The post read: "I never thought I’d be one of those guys taken advantage of. Sharing for awareness. Abigail S. and I, since July 2021, we have been enjoying each other’s company."

"She’s so beautiful and personable that I envisioned a future with her. But dealing with all the lies is overwhelming, I realize that’s part of your primary job as an adult entertainer.”

He continues the post by saying that ifSaldaña left her "second job being in a high-end prostitution ring", that the pair could be together.

However, Fort Worth police say that Saldaña, who uploaded a video addressing Szeliga to her private Instagram page on October 14, had a very different understanding of the nature of her relationship with Szeliga.

In the video,Saldaña alleges that Szeliga placed a tracking device under her car, the warrant said.

After Saldaña's death, a manager at the cabaret told authorities that after uploading the video, the dancer had expressed concern about a regular customer named "Stan", stating that Szeliga was stalking and harassing her.

Investigators also said that license plate records and additional surveillance footage from that intersection show Szeliga’s car passing the same spot near Saldaña’s home at least five other times before she was shot, which were indications of stalking.

A search warrant for Szeliga's home, who originally agreed to cooperate with law enforcement, was issued after the patron failed to meet with investigators the day after the murder.

When police attempted to execute the warrant, Szeliga refused to leave the residence. A SWAT team eventually found him on a balcony in his apartment with wounds on his face and neck that appeared to be self-inflicted.

After being treated at a local hospital, Szeliga was charged in connection with Saldaña’s death on Thursday. He is currently being held in the Tarrant County Jail with a bond set at $250,000.