A TALENTED and much-loved BBC director who worked behind the scenes on Strictly Come Dancing and Top of the Pops has died.

Stuart McDonald, who was also the voice of Robot Wars, died in a car crash in the early hours of today – as celebs pay tribute to a "lovely human being". 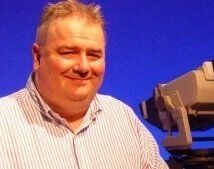 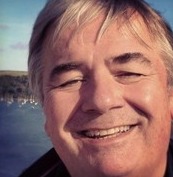 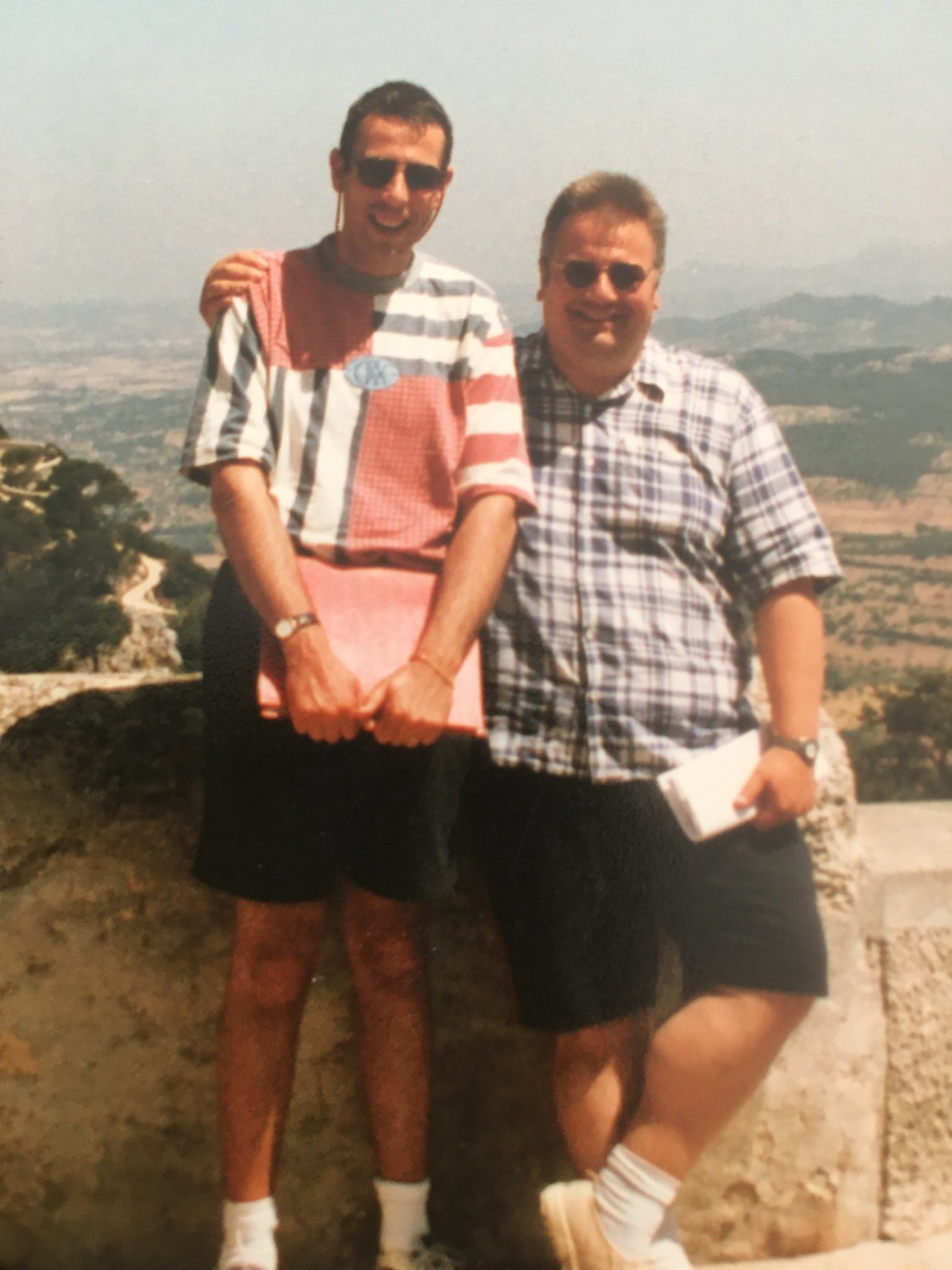 "He was a great friend and an exceptional kind loyal talented telly loving director.

"My Stuey, sort out the Gallery in Heaven now. Your Ricky."

He also directed his game show Gladiators, as well as Top of the Pops,Parkinson and Strictly Come Dancing: It Takes Two.

BBC stars today paid tribute, with TV presenter and comedian Justin Lee Collins writing: "He really was one of the good guys.

"An exceptionally lovely human being. I’m so sorry."

Kids' TV icons Dick and Dom wrote: "We were so lucky to have worked under his gentle command.

"Heart goes out to you and his loved ones."

"He was brilliant at the often taken for granted art of multi-camera direction and his talkback was always enjoyably witty."

Chris Bedwell wrote: "I knew Stuart though our hospital radio station. He was a gentleman. A really kind man and a good friend. He will be truly missed."

Gordon Donaldson paid tribute to Mr McDonald, writing: "Heartbreaking news about prolific TV director Stuart McDonald. By all accounts one of the behind the scenes greats."