A STUDENT who suffered a stoke after taking the contraceptive pill was told by a doctor that she was just hungover.

Nia Phillips, 22, was unable to move from her bed and had a severe migraine headache two years ago while studying at Royal Holloway University in Surrey. 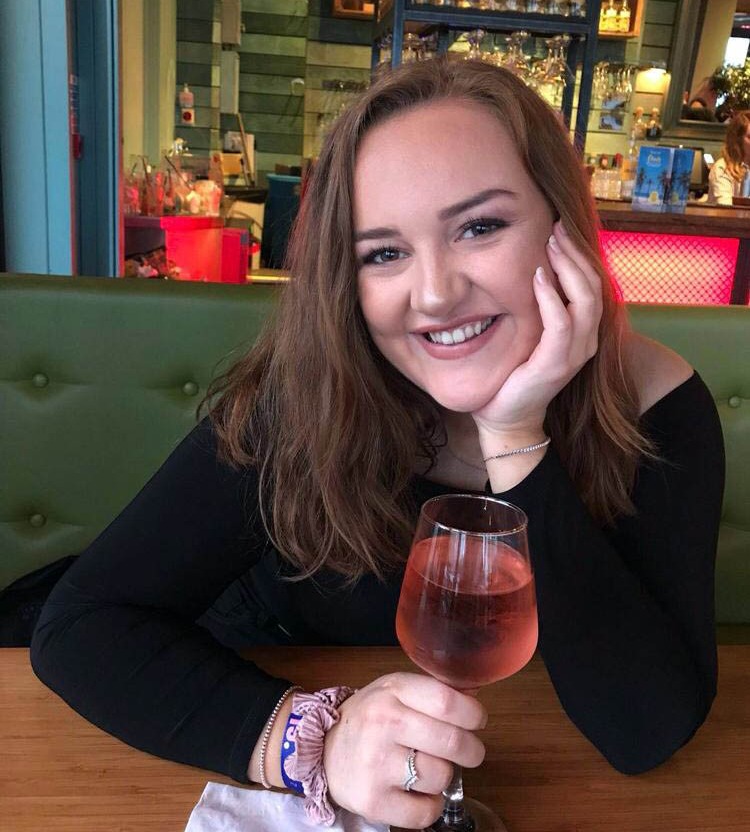 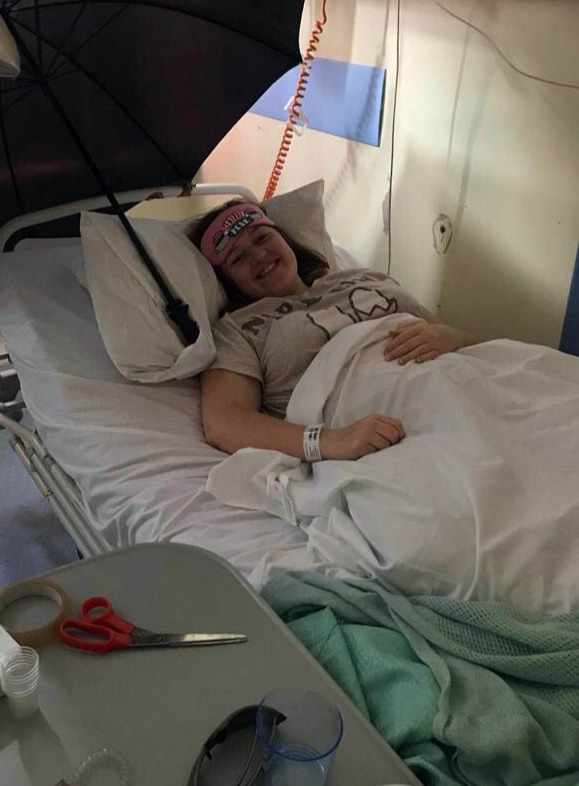 She was in so much pain that she called a doctor – only to be told that she was most likely just suffering from a hangover.

She was prescribed co-codamol and told to get some rest.

Days later she was still in excruciating pain, and her mum came to Surrey to help Nia get back home to Carmarthenshire.

Nia told the Mirror: "When we got home I saw a nurse who thought it was an ear infection as she could see swelling behind my ear but because my eyes were still so painful my mother suggested we saw an optician."

The visit to the optician resulted in swelling being found in Nia's brain, and she was taken to hospital.

An MRI scan showed there was a blood clot on her brain.

Nia said: "I was just completely numb and it felt a bit like an out of body experience."

She stayed in hospital for two weeks, and was then told that the most likely cause of the clot was the contraceptive pill.

"I went on the pill Rigevidon in 2017 at the age of 18 and I never had any previous issues with it. I didn't suffer from migraines or bad headaches," she said.

"This actually was really traumatic for me and I wasn't given or didn't have any support groups or therapy suggested to me."

Mandy Rayani of Hywel Dda University Health Board said: “The health and wellbeing of all our patients is of paramount importance to us and so it is disappointing to hear that, in this case, the patient felt she did not receive the psychological support she needed during her hospital stay despite an otherwise positive inpatient experience." 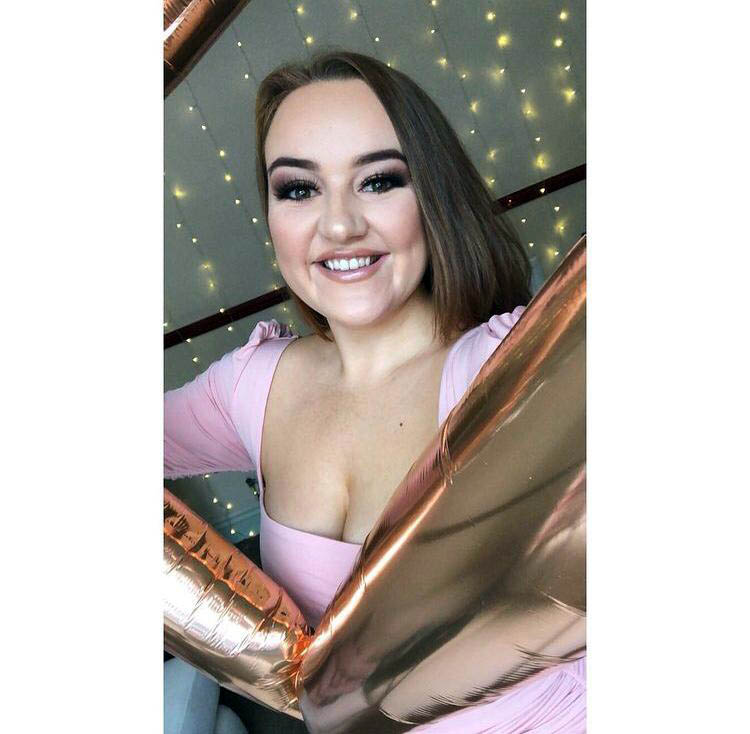 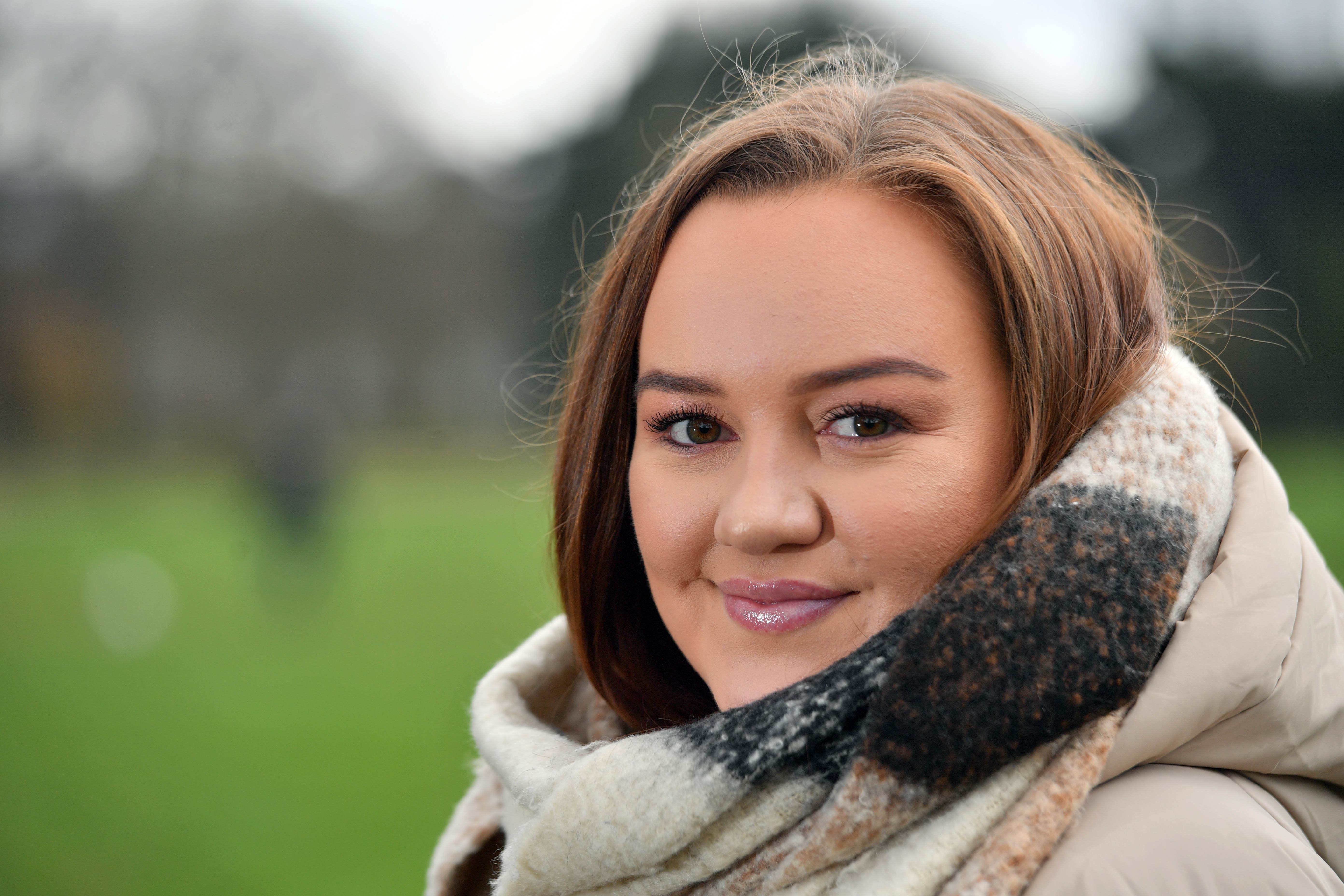