UCLA students are slamming their school for downplaying a mass shooting threat and racist manifesto from a former lecturer.

“The first ‘updates’ [UCLA] gave were vague and completely dismissed very serious shooting threats as a ‘concerning email,’” one student only identified as Kaitlyn told Newsweek.

“It makes me and many other students feel unsafe and disrespected to not get any information about such a big threat,” she added.

Matthew Harris was identified Monday night as the former UCLA lecturer and postdoctoral fellow who made threats to the philosophy department and wrote an 800-page manifesto containing racist, misogynistic and anti-Semitic remarks. 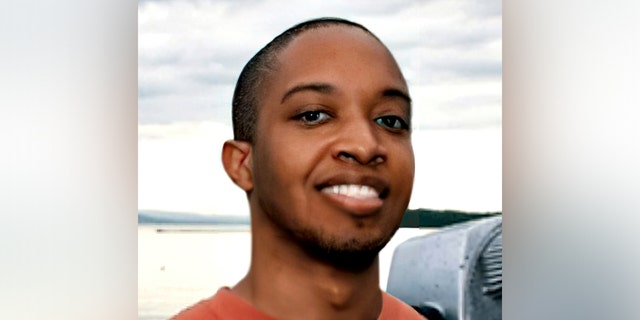 “The material includes a video entitled ‘UCLA Philosophy Mass Shooting’ and an 800-page manifesto with specific threats towards some members of our department,” a UCLA email sent to students this week said, according to the LA Times. The email identified Harris as the former lecturer who sent the threats.

The school canceled in-person classes for Tuesday in response, holding virtual lectures instead. Harris is in custody in Colorado.

“da war is comin,” Harris wrote, according to the LA Times. “forward dis [expletive] to our tha goldhead caucasoid princess.”

Harris, who is Black, used the N-word in his manifesto, overt sexual language, antisemitic language and proclaimed “death to my enemies.”

Titles of videos he posted to YouTube include: “MURDER,” “my racial angel I’m so glad you exist” and “im a p*dophile, ladies im a p*dophile,” Newsweek reported.

Harris had posted about 300 videos to a YouTube account, with most of them being published on Monday, according to Newsweek. His account now features a message from YouTube stating the page was “terminated due to multiple or severe violations of YouTube’s policy prohibiting hate speech.” 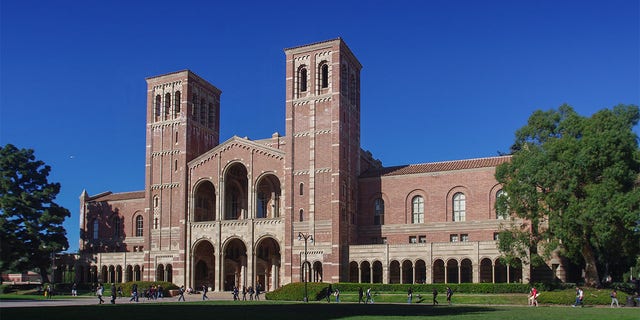 The school’s philosophy department announced in the spring of 2019 that Harris was joining their team as a postdoctoral fellow in philosophy after completing his dissertation at Duke University. He worked “on philosophy of race, personal identity, and related issues in philosophy of mind,” the announcement said.

Students have long had issues with Harris, according to reviews of his classes left on the site “Bruinwalk.”

“[T]his professor is extremely unprofessional and has sent his personal p*rnographic content to a student. [T]his is his youtube channel,” one review posted in 2021 said.

Harris was placed on leave last spring and investigated for allegedly sending pornographic content to a student, the school newspaper reported.

Another review said Harris did not “care” about his class and required a final paper to focus on race in America, though the topic was reportedly not discussed in that class.

“Easily my least favorite class at ucla ever. He is very dry and could not care less about the class. This was a class on music and personal identity, and he made the final a 16-page essay all about race in America, a topic that was not discussed at all in class,” the review posted in 2020 said.

Another student said Harris has long been an issue at the school, explaining he was “scared” of him for about a year.

“I’ve been scared about this professor, this guy, for about a year since my girlfriend told me about the stories – how he treated their class, but also the threats he made after he got put on leave,” student Nathan Robbins said, according to ABC 7.

A UCLA spokesperson said in an email to Fox News Tuesday morning that “[o]ut-of-state law enforcement has confirmed that the person who made threats to UCLA is under observation and not in California. Classes will remain remote today.”

UCLA did not respond to Fox News’ request for comment on how long it was aware of Harris’ hate speech.