London weather forecast for 6am on Sunday December 23 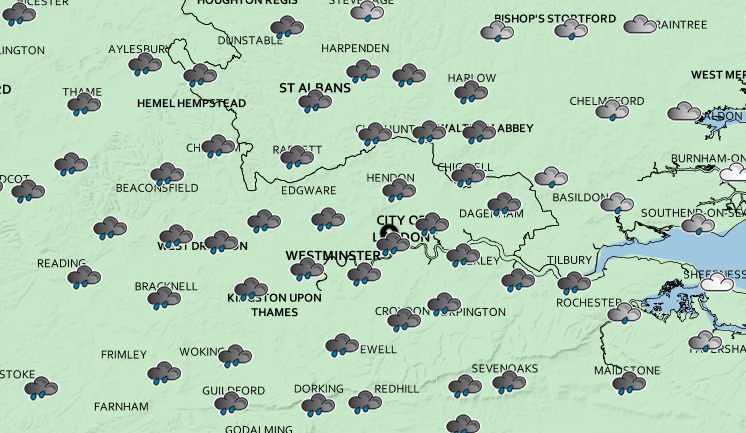 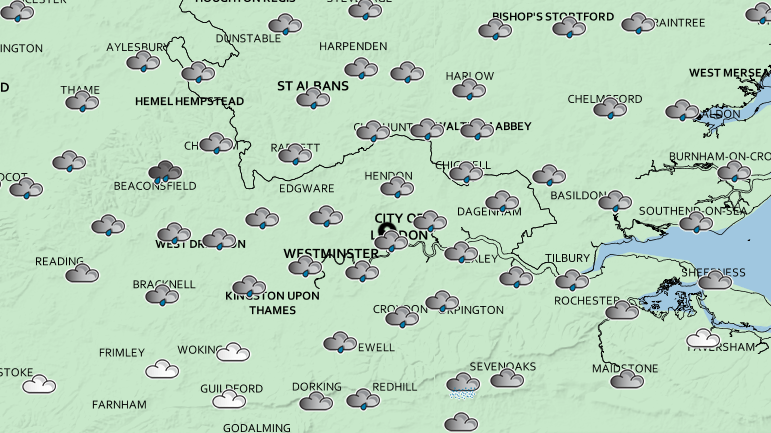 THERE will be rain in the south on Monday but dry and bright elsewhere.

Weather will become more settled on Tuesday and Wednesday.

QUIET weather is expected to end the week as high pressure pushes into the southeast.

There will be occasion frontal systems that bring rain and hill snow to Scotland as temperatures remain mild, but often colder in the north.

From January 6, it'll be dry across the south with overnight mist and fog patches likely.

By mid-January, there's an increased chance of colder weather, with snow, frost and fog being likely. 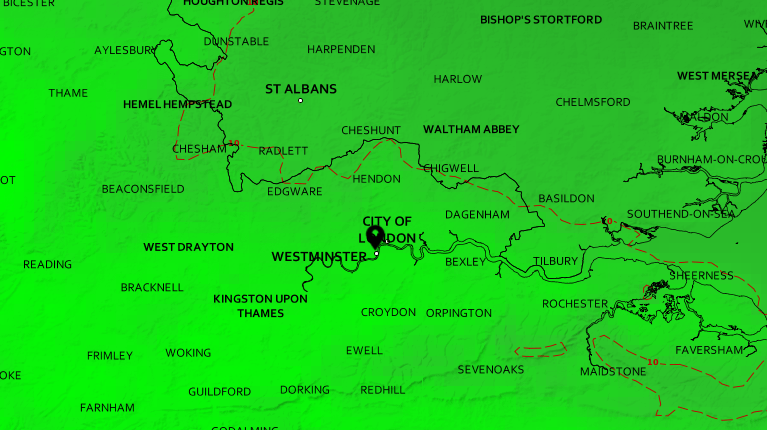