AN increasing number of over-55s are withdrawing from their pension pots to get through the coronavirus pandemic.

Under the pension freedoms, people older than 55 with pensions can take money out of their pots, subject to tax rules. 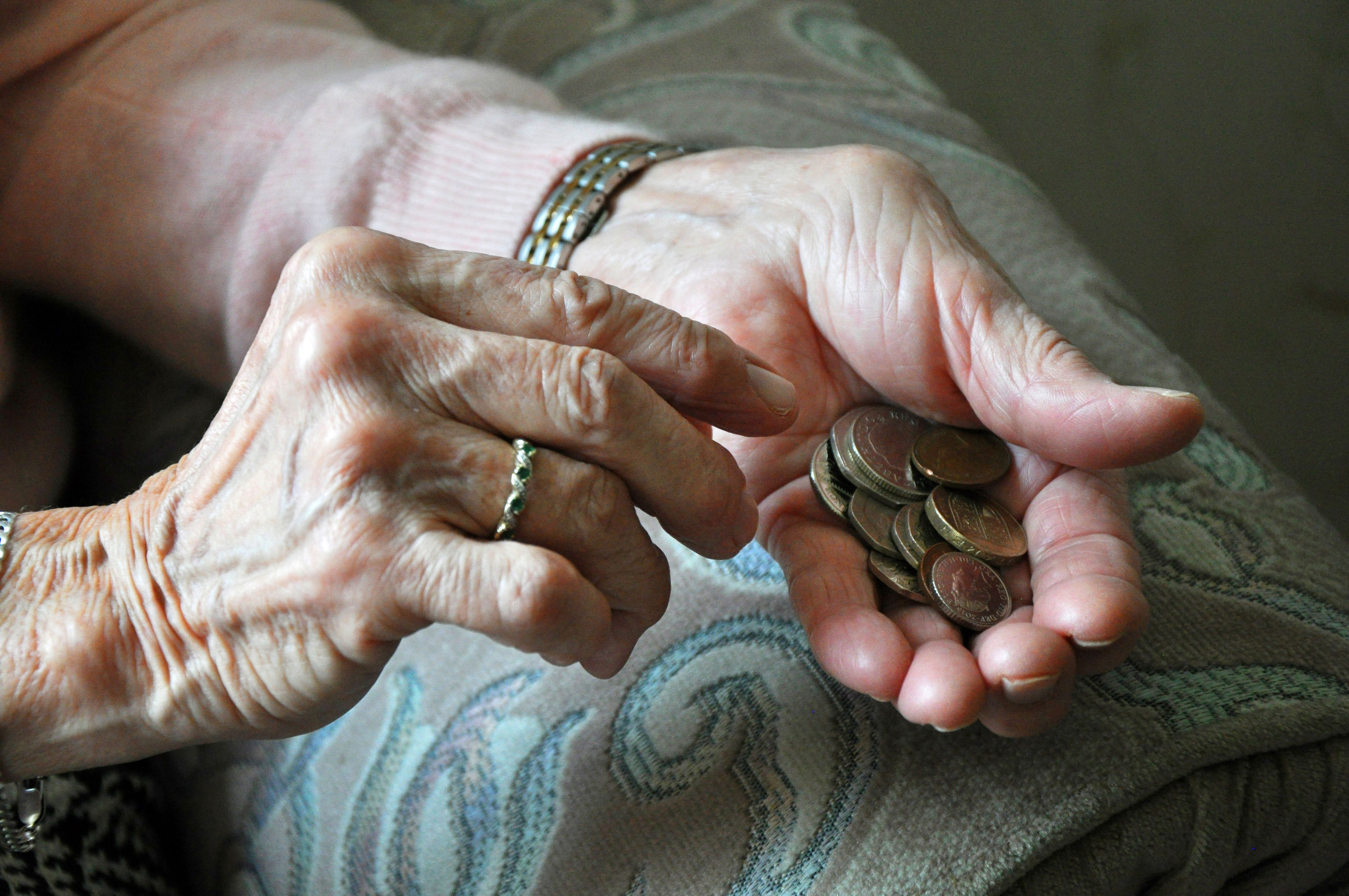 HM Revenue and Customs (HMRC) figures show 347,000 people withdrew from their pensions throughout July, August and September this year during the Covid pandemic.

That was a six per cent increase compared with the same period of last year.

It was also a two per cent rise compared to the previous three months – which HMRC said is higher than normal.

HMRC's report said: "The number of individuals making withdrawals typically peaks in April, May and June, the beginning of the tax year, before dropping in July, August and September.

"However this year, withdrawals have increased in July, August and September. This change in behaviour may be attributable to the impact of the Covid-19 pandemic."

The average amount withdrawn per person in July and September was £6,700, falling by seven per cent from £7,200 during the same months in 2019.

The total value of flexible withdrawals from pensions since pension flexibility changes in 2015 has exceeded £37 billion.

Steven Cameron, pensions director at Aegon, said the downward trend in the average amounts being withdrawn "is even more welcome than usual when stock markets have been particularly volatile".

He continued: "There have been concerns that over-55s facing financial difficulties during Covid-19 would look to their pensions to provide a short-term boost and deplete their pension pot when fund values remain depressed. This will remain concerning as we move through a second wave, with employment prospects particularly concerning.

"Alongside Covid-19 there are other headwinds in the path of a stock market recovery, with ongoing uncertainty over Brexit negotiations.

"Those concerned over withdrawing from their pension in a volatile market should seek professional financial advice. Pensions are designed to provide an income throughout retirement and reducing the amount of income withdrawn during a period of downturn could be important for the longevity of the pension pot."

A Government spokesman said: "Pension freedoms give people real choice but we would also urge savers to seek guidance from services such as Pension Wise when making decisions about how to use their hard-earned pension pots.

"We have taken unprecedented action to support people through this difficult time, including income protection schemes, mortgage holidays and additional support for renters." 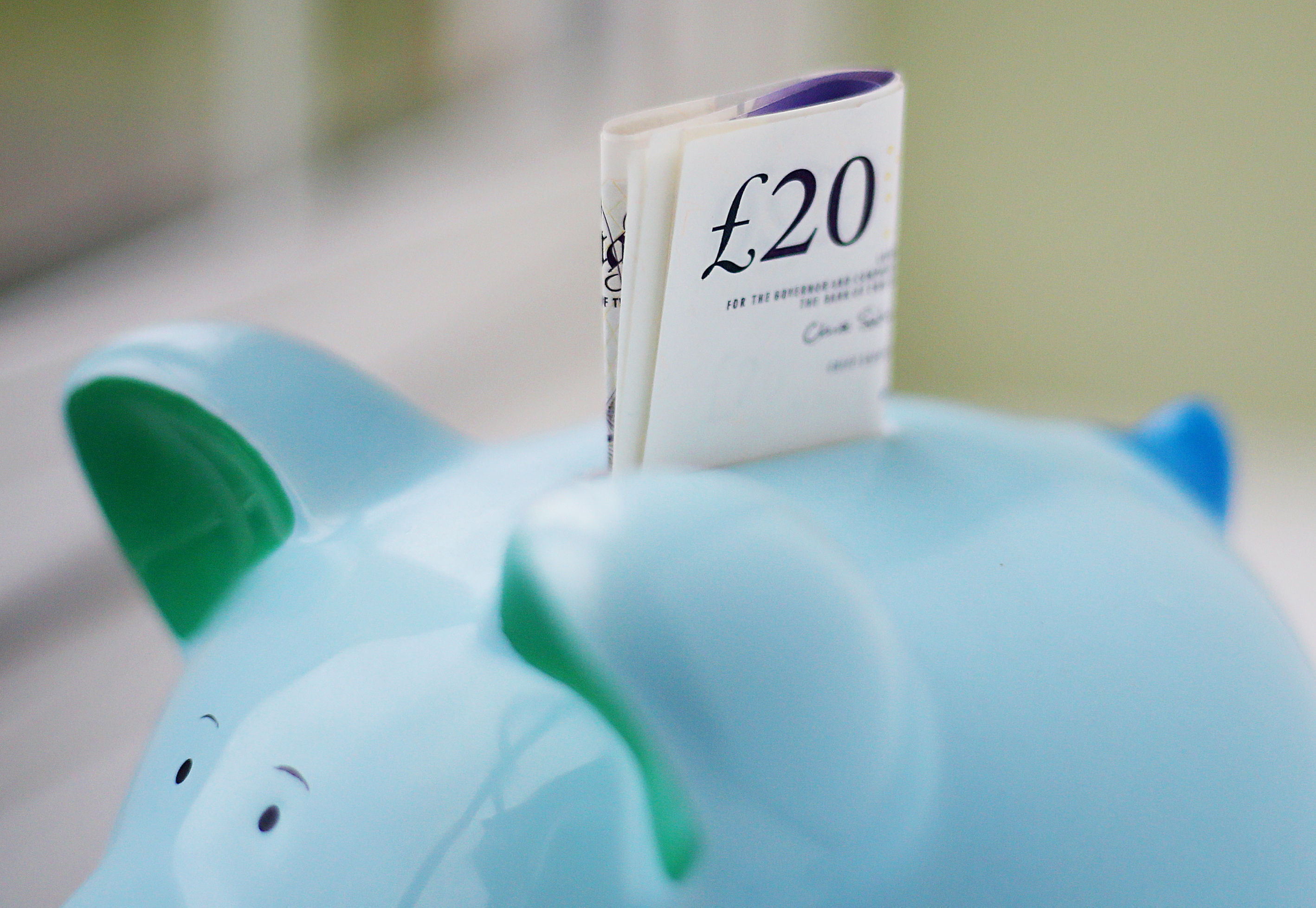