SCOTS soap legend Gwyneth Guthrie has sadly died at the age of 84.

The actress, who played busybody Mrs Mack in Take The High Road for 20 years, passed away peacefully and surrounded by loved ones. 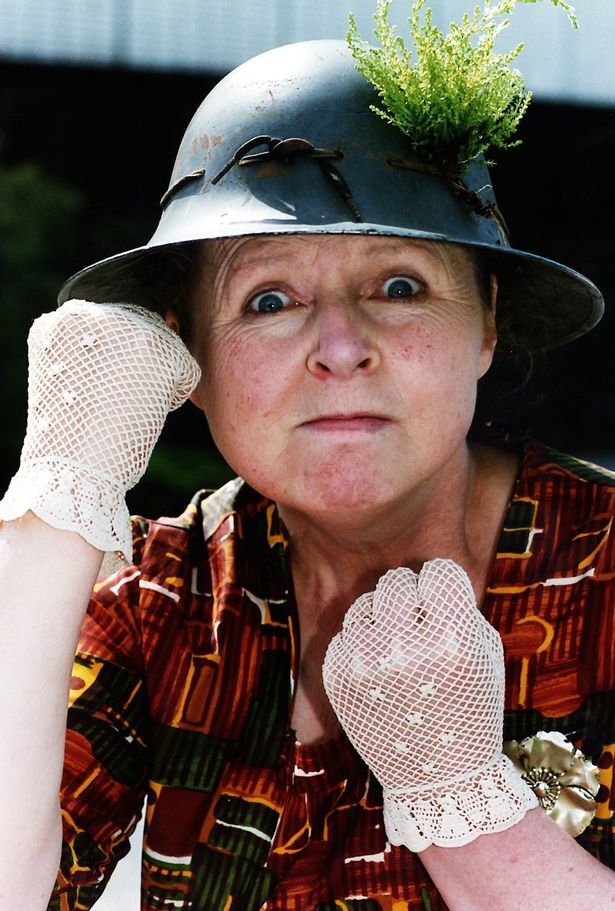 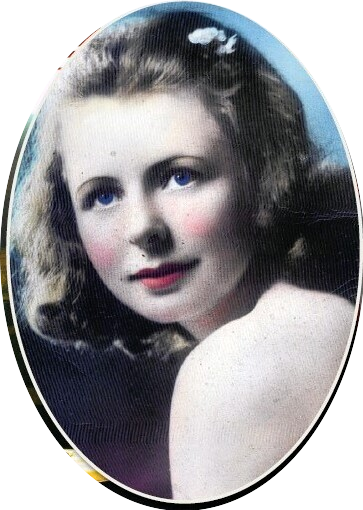 Originally from Ayr, she was married to hubby John Borland and they had three children together.

A statement from her family read: “It is with a heavy heart we announce the passing of our amazing mum, Gwyneth Guthrie.

"She passed peacefully on Tuesday, November 9, at home and surrounded by her loving family.

"She will be playing to her next audience in heaven."

Gwyneth, raised by her bank manager dad Jim and mum Enid along with little sister Anne, knew she'd be a showbiz star from a very young age when she was compared by her gran to 18th Century Welsh actress Sarah Siddons.

After qualifying from the Royal Scottish Academy of Music and Drama, she enjoyed a successful radio and stage career in Scotland.

But it was in 1983 that she landed the role she'd become most famous for when she was cast as Mrs Mack in Take The High Road.

A fixture of the telly favourite for two decades, she was one of soap's most formidable and memorable characters.

Even The Queen Mum’s was a fan. Gywneth previously told us how she was summoned back from a holiday for an audience with Her Majesty at STV’s studios in 2001.

She said at the time: "I was away on summer holiday when I was told that The Queen had personally requested to meet me.

"She was touring STV studios and told me her mother spent more time in Scotland than she did and that she always watched High Road.

“The Queen also told me that they would watch it together."

Gwyneth also had her Hollywood moment in 1998 when she starred as a kilt-shop manager in the ropey Charlie Sheen film Post Mortem, which was filmed in Glasgow.

But there's no doubt she will be best remembered as one of Scotland's soap icons thanks to her role as Mrs Mack.

In 2018 she proudly proclaimed: “It was funny to think this old battle-axe was so adored by everyone — even royalty."