ONE person has allegedly died after gunfire broke out at a Target store, police said. 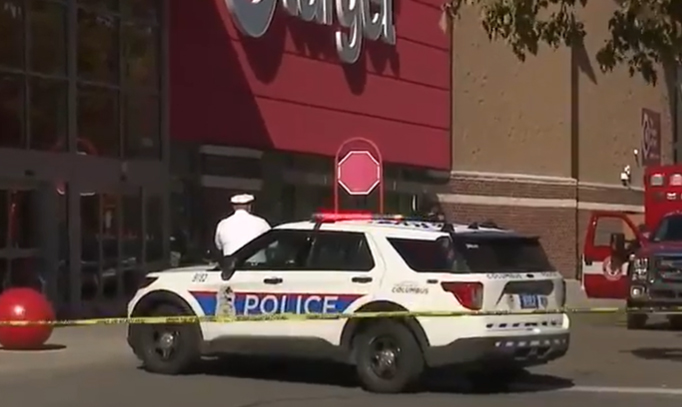 Police have not yet released any information about the suspect, and it is unclear if they are still on the run.

It is unclear if anyone else was injured in the gunfire.

Officers taped off the front of the store just before midday, and the building was closed to the public.

One reporter at the scene claimed that a body was covered by a white sheet in front of the store.

Unconfirmed reports claim that the shooting took place outside of the store.

Local reports claim that customers were kept inside of the store until police cleared the scene.

The death is currently being investigated as a homicide.