Taxman probes Netflix accounts after the streaming giant declared pre-tax UK profits of £1.12m – despite taking up to £850m-a-year off British subscribers

Netflix is under investigation over its tax arrangements, it was reported last night.

The online streaming giant admitted its British accounts are ‘under examination’ by HM Revenue and Customs.

Details of the investigation were disclosed in documents filed to American regulators, the Times reported. 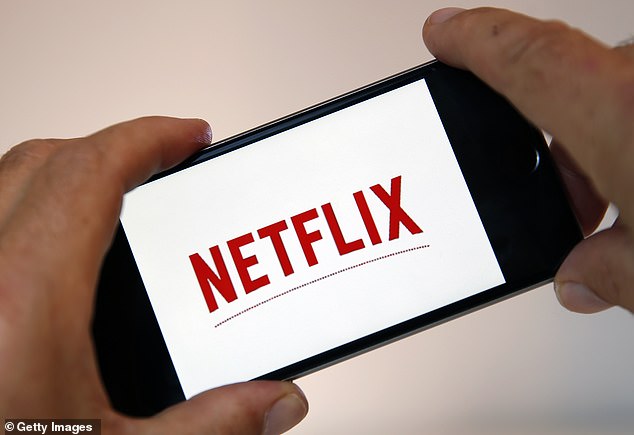 Netflix Services UK Limited – the company’s British subsidiary – employed only 14 people at its London office by the end of December, according to its most recent accounts. Its British accounts are under examination by HMRC [File photo]

It comes as big technology companies including Google and Facebook come under increasing scrutiny over their tax affairs.

Netflix has reported an increase in revenues and profits, according to accounts filed this week.

According to accounts filed in early October, Facebook boosted its UK revenues to £1.26bn for the year ending December 2017, up from £842m in the previous 12 months.

The company’s corporate tax bill, which has long been scrutinised by MPs and consumer groups, increased from just £5.1m to £15.8m.

Facebook reduces its tax bill in Britain by routing a significant amount of revenue via its international headquarters in Dublin.

Chancellor Philip Hammond has previously threatened a new tax on tech companies, called a ‘digital services tax’, which could tax revenues. The Government has pledged to take a tougher stance on the international giants’ tax structures.

Netflix’s main European office is located in Amsterdam, which has become a favourite of technology companies due to its soft tax rules. 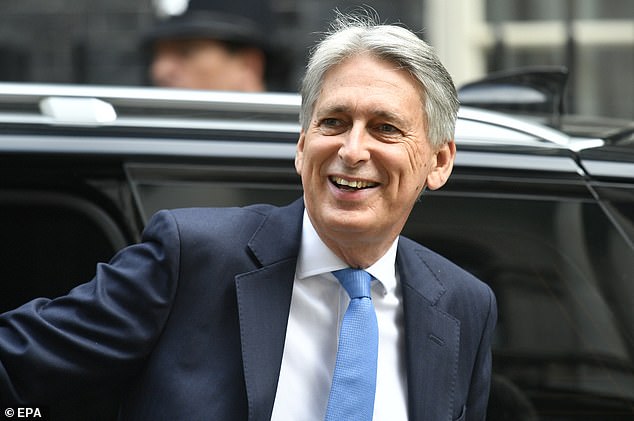 Earlier this year, the Chancellor Phillip Hammond called for international action to ensure technology firms pay their fair share of tax around the world [File photo]

Netflix Services UK Limited – the company’s British subsidiary – employed only 14 people at its London office by the end of December, according to its most recent accounts.

Netflix’s standard package for British users offers unlimited streaming for £7.99 a month. If the company’s 9 million subscribers pay around this much per month, Netflix makes £71.9million from its British subscribers each month. This works out to be around £863m each year.

HMRC could be looking into the transfer pricing deal between the British arm and its Dutch parent, which determines the amount of revenues that Netflix reports in the UK. Netflix did not explain why HMRC was examining its tax arrangements.

A Netflix spokesman told the Times: ‘HMRC regularly audits the accounts of UK companies and we’re currently engaged with them on this standard review.’